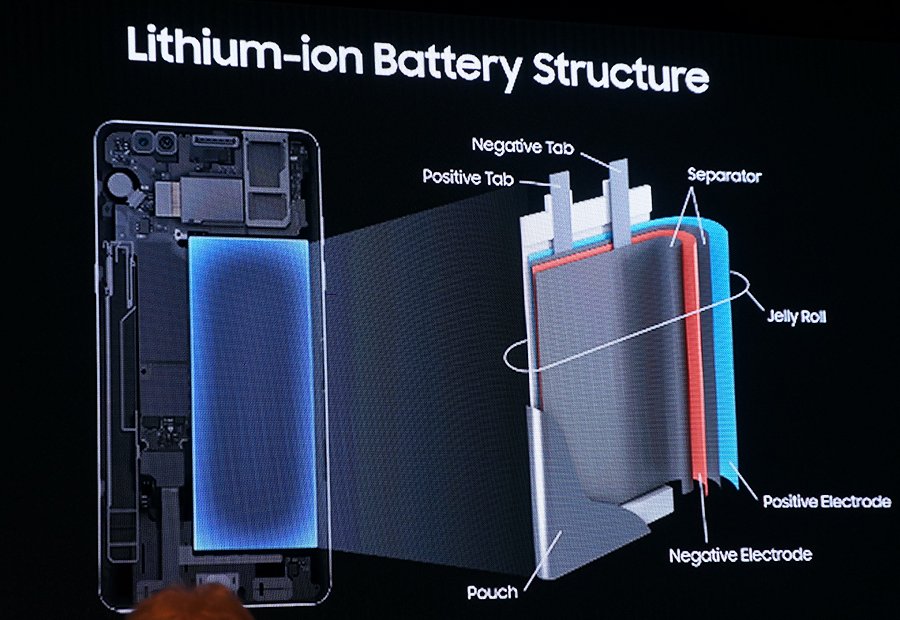 Manufacturers of lithium-ion batteries would also be subjected to more regular safety tests, according to the Reuters report on the statement published by the South Korean government.

"We ask that the industry shares the view that making efforts to ensure safety is equally as critical as developing new products through technological innovation," said Vice Minister Jeong Marn-ki.

As such, the South Korean government will be monitoring Samsung’s battery safety efforts, which includes X-Ray testing and stricter passing standards. The new rules also broadened the list of defects that qualify a device for a product recall, and legal changes will allow the government to warn consumers about using certain products before a manufacturer issues a product recall.

Earlier in January 2017, Samsung explained that the Galaxy Note7 battery fires were caused by different factors across different battery batches. The faults in the smartphone’s battery forced Samsung to withdraw the Note7 device from the market. Samsung has since implemented more stringent quality and safety processes for their upcoming products.

Join HWZ's Telegram channel here and catch all the latest tech news!
Our articles may contain affiliate links. If you buy through these links, we may earn a small commission.
Previous Story
Gmail is ditching support for Chrome on Windows XP and Vista this year
Next Story
The ASUS ROG XG Station 2 turns a Thunderbolt 3 notebook into a graphics powerhouse