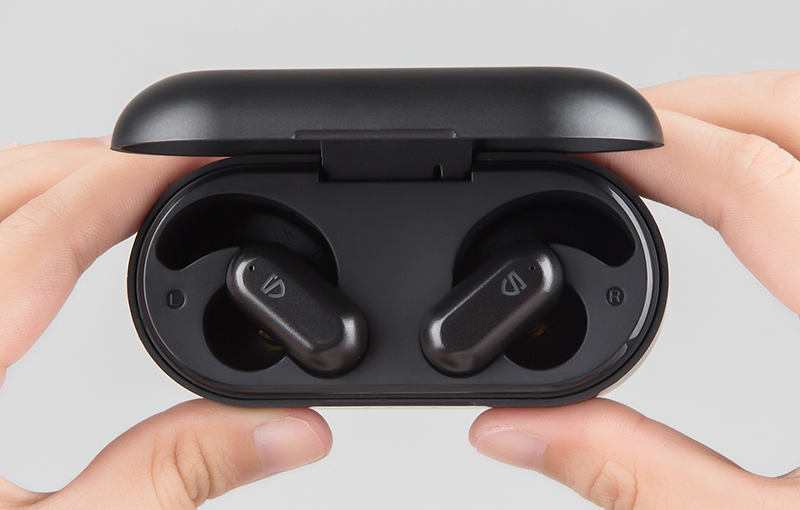 Here’s an inconvenient truth about good true wireless earbuds: they’re expensive. Of the top ten models on our list of the best true wireless earbuds launched last year, half cost more than S$300, eight out of ten demand at least S$200, and not a single model fell below S$100.

Thankfully, like all things tech, give something enough time and the market will eventually be flooded with affordable alternatives.

One such true wireless headphone that recently arrived on our shores is the Soundpeats TruEngine 2, which is now available in retail following a successful Kickstarter campaign.

Touting a patented dual-driver design that separates audio signals in different frequencies and transmits them independently, Soundpeats claims that it is able to deliver both crisp treble without harshness and deep powerful bass all at the same time. 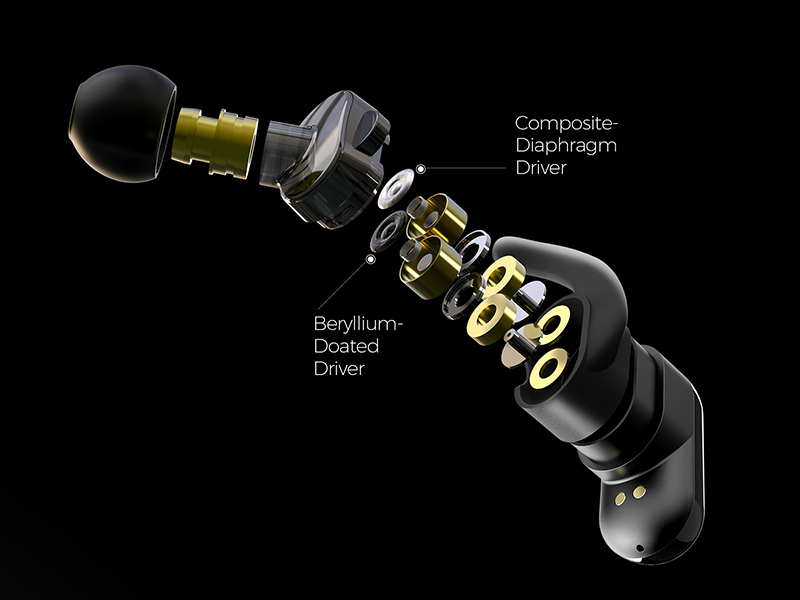 The rest of the spec sheet is a veritable checklist of goodies: you get Qualcomm’s latest low-power Bluetooth chipset with AptX support, IP6X water resistance, wireless charging, and around 25 hours of batter life in combination with the charging case.

Oh, and one more thing: it comes with ear fins! This is one feature that’s sorely lacking in many other models, even the more expensive ones, given how easy it is for these earbuds to slip out of your ear, especially during a workout.

You can get all of that for the affordable price of S$119 here in Singapore. While not very expensive, the pricing directly pits Soundpeats against several other well-known brands in the same price range, including the Creative Outlier Gold.

How will it hold up against the competition? We’ll be testing this unit out over the next week, so check back soon for a full review.

Join HWZ's Telegram channel here and catch all the latest tech news!
Our articles may contain affiliate links. If you buy through these links, we may earn a small commission.
Previous Story
Microsoft has released the full Xbox Series X specs along with several demos
Next Story
Microsoft finally hits its goal of 1 billion Windows 10 devices