Sorry, but the OnePlus 5 does not offer true 2x optical zoom

Sorry, but the OnePlus 5 does not offer true 2x optical zoom 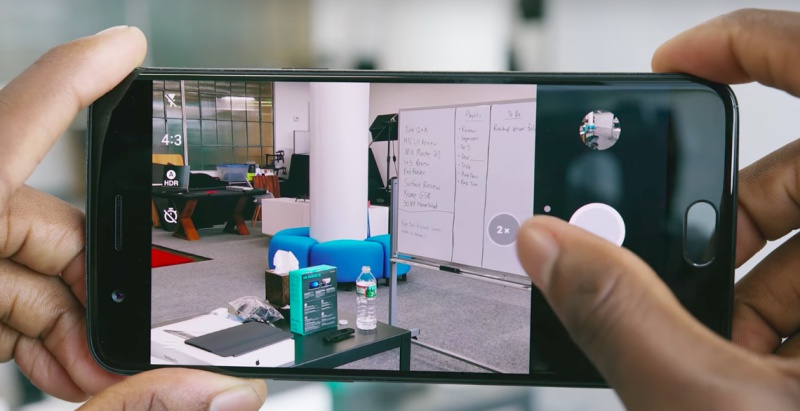 The recently announced OnePlus 5 phone has a dual-camera system where the secondary rear camera telephoto lens is stated in the interface as offering 2x optical zoom. Many consumers would have assumed that it is similar to the iPhone 7 Plus, but it isn't.

OnePlus co-founder Carl Pei has clarified on Twitter that the company is "claiming 2x lossless zoom, not optical".  He added that the optical zoom on the OnePlus 5 is actually 1.6x and the remaining 0.4x is realized through Smart Capture multi-frame technology. So what is this technology all about?

Qualcomm explained in its press release that Smart Capture combines optical zoom with image stabilization and multi-frame image enhancement technologies to deliver a smooth zoom experience between the OnePlus 5’s two cameras for recording high quality videos from a wide range of distances, with greater clarity. To put it simply, the OnePlus 5 uses a combination of optical and digital zoom.

Join HWZ's Telegram channel here and catch all the latest tech news!
Our articles may contain affiliate links. If you buy through these links, we may earn a small commission.
Previous Story
Eero announce new second-generation Wi-Fi mesh networking system
Next Story
Vivo could be the first to release a phone with an on-screen fingerprint sensor