iTunes for Microsoft Store delayed beyond 2017 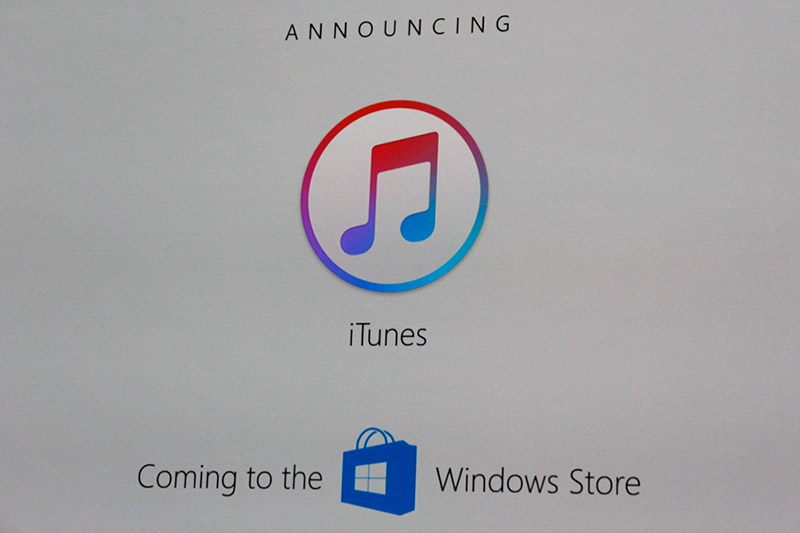 Earlier in May at the Build conferencing, Microsoft announced that iTunes is coming to the Windows Store by the end of 2017. But as we near the end of December, Apple has now gone to record to say that the software isn’t coming this year.

Mary Jo Foley, over at ZDNet:

“We have been working with Microsoft to deliver the full iTunes experience to our customers and we need a little more time to get it right,” said an Apple spokesperson via an emailed statement.

There’s no details on what’s holding up the release, and whether this means we’ll see the app in the Microsoft Store (née Windows Store) in 2018 instead. Unless there’s a change in feature set, iTunes for Microsoft Store should offer the complete iTunes experience, including Apple Music and the iTunes Store, as well as support for the iPhone and other Apple devices.