Sony's Xperia XZ2 Premium has a 4K display and dual rear cameras that can shoot at ISO 51,200

Sony's Xperia XZ2 Premium has a 4K display and dual rear cameras that can shoot at ISO 51,200 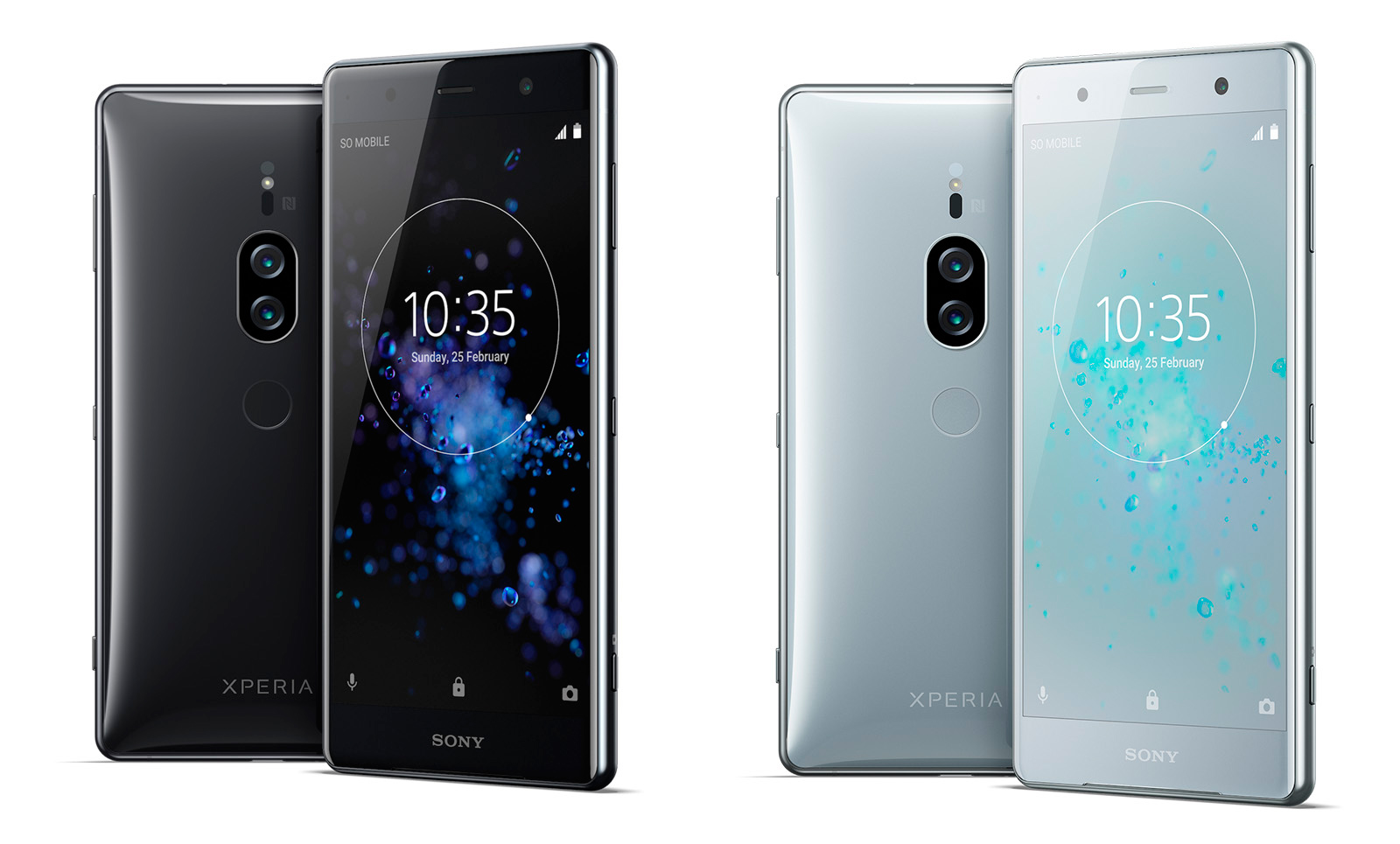 Sony's first dual-rear camera smartphone uses a similar setup to Huawei's dual camera Leica models, with a 19-megapixel f/1.8, 25mm, 1/2.3-inch, 1.22µm RGB lens paired with a 12-megapixel f/1.6, 1/2.3-inch, 1.55µm monochrome lens. The focus for Sony here is low-light performance, and the XZ2 Premium's setup will be able to record video at ISO 12,800 sensitivity, and photos at ISO 51,200 (although Huawei's P20 Pro has already bested that with a ridiculous ISO 102,400). The dual camera setup will also feature a Portrait Mode with simulated bokeh. 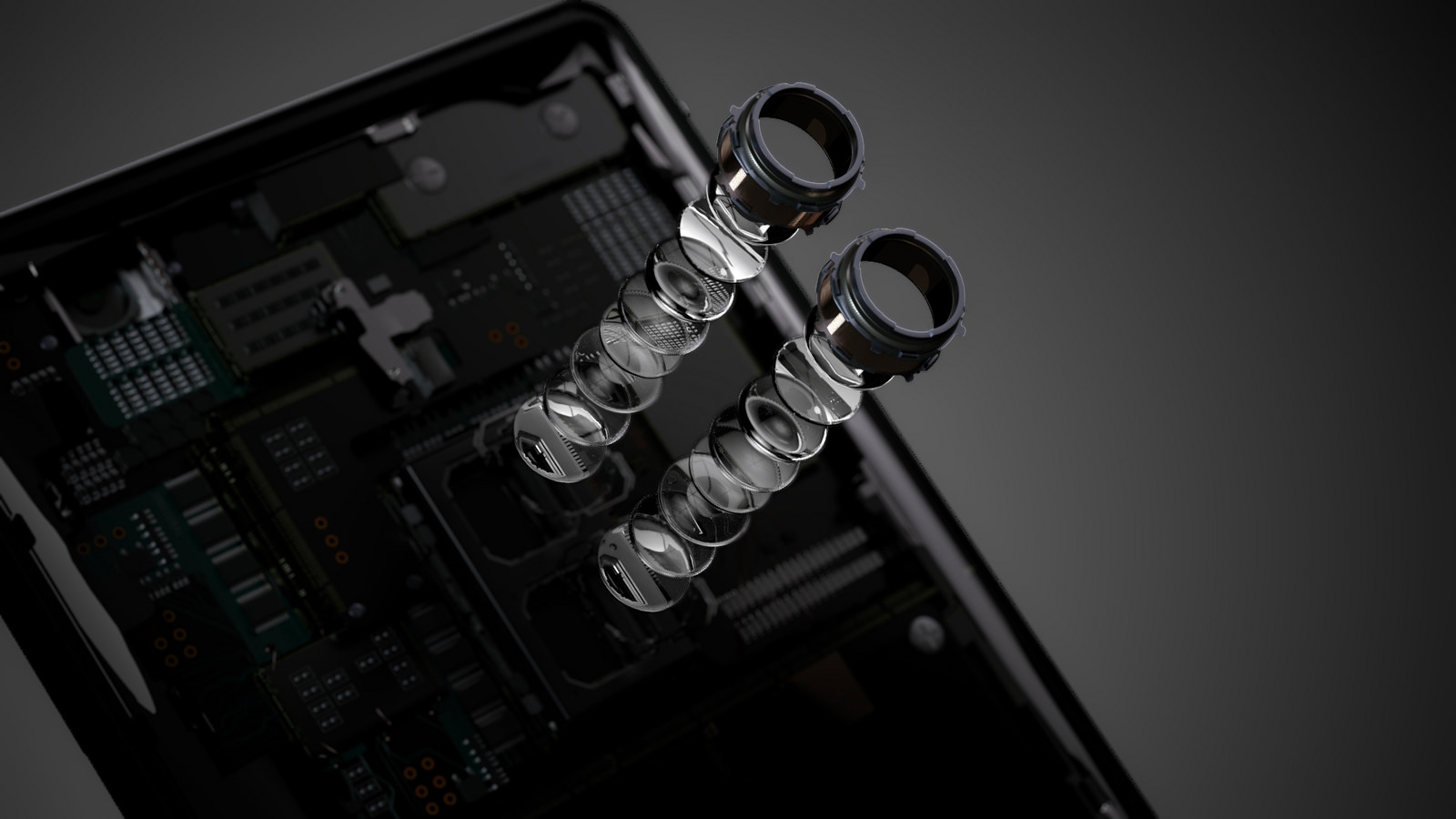 The XZ2 Premium also shares most of the features of the standard XZ2, including 4K HDR video recording, 960FPS slow-motion video recording at Full HD, stereo speakers and a Dynamic Vibration System that uses the same components found in Sony's DualShock 4 controller.

Interestingly, one major difference between the XZ2 Premium and the XZ2 is the display aspect ratio. While the XZ2 (and almost every other new phone out there) sports an extra-tall 18:9 aspect ratio display, the XZ2 Premium uses a 16:9 display, which makes it look a little dated in comparison - definitely a surprising choice for what is supposed to be Sony's flagship model.

The XZ2 Premium will be powered by a Snapdragon 845 processor, but it has 6GB RAM (up from 4GB on the XZ2) and will ship with Android 8.0 Oreo.

The XZ2 Premium will be available globally this summer. No pricing has been announced yet.