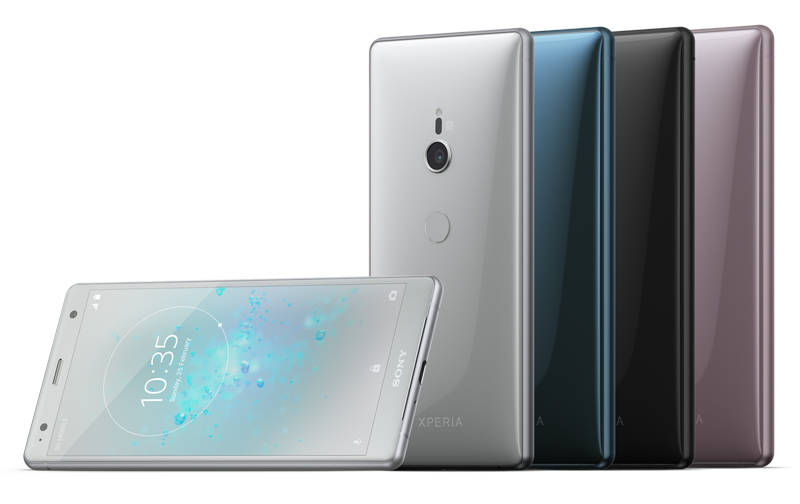 Sony has finally ditched the OmniBalance design its been using for the past five years, and is debuting a new, curvier, more organic look it's calling "Ambient Flow". The phone has a curved Gorilla Glass 5 back that makes it more ergonomic in hand, and an ultra glossy metallic finish that reminds me of the HTC U11. An extra tall 18:9 aspect ratio display helps keep the 5.7-inch Full HD+ (2,160 x 1,080) screen small enough to hold comfortably. The screen supports HDR and will automatically up-convert SDR content to look more colorful and vibrant.

Unfortunately, the slimmer build means that Sony has moved the fingerprint scanner from the power button to a more conventional rear position, below the camera. Sony has also opted for a centrally-placed camera position, instead of the corner position of its previous phones. However, both the camera and fingerprint scanner are a little lower than most smartphones, so you'll have to get used to that. Unfortunately, the XZ2 is also Sony's first smartphone without a 3.5mm headphone port, which is a little disappointing coming from a company that prides itself on supporting hi-fi audio.

On the rear, the phone has a single 19-megapixel Motion Eye camera, which, like last year's XZ Premium, can shoot slow-motion footage at 960fps, only now it can do so at a higher 1080p resolution (Samsung's Galaxy S9 can only do 720p). The XZ2 is also the first smartphone that can shoot 4K footage in HDR. 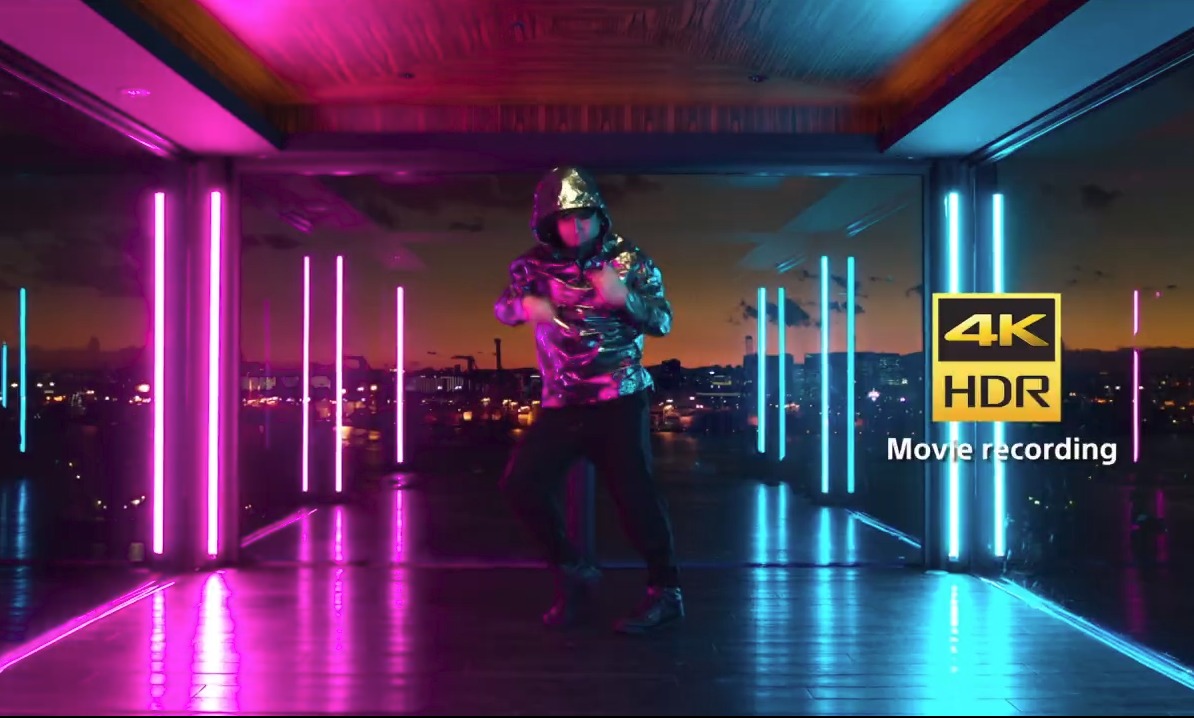 Finally, the XZ2 also features a new Dynamic Vibration System, which apparently uses the same hardware found inside Sony's PlayStation Dualshock 4 controller. In the XZ2, this will make your phone rumble while you're watching videos or playing games. Sony’s tagline for the feature is that it helps you “feel your media.” 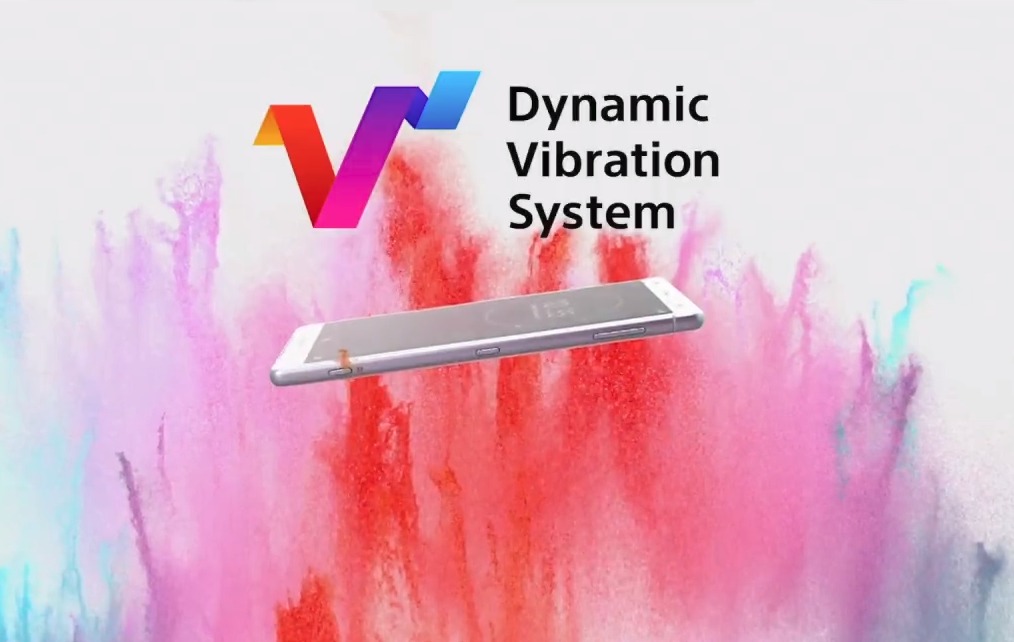 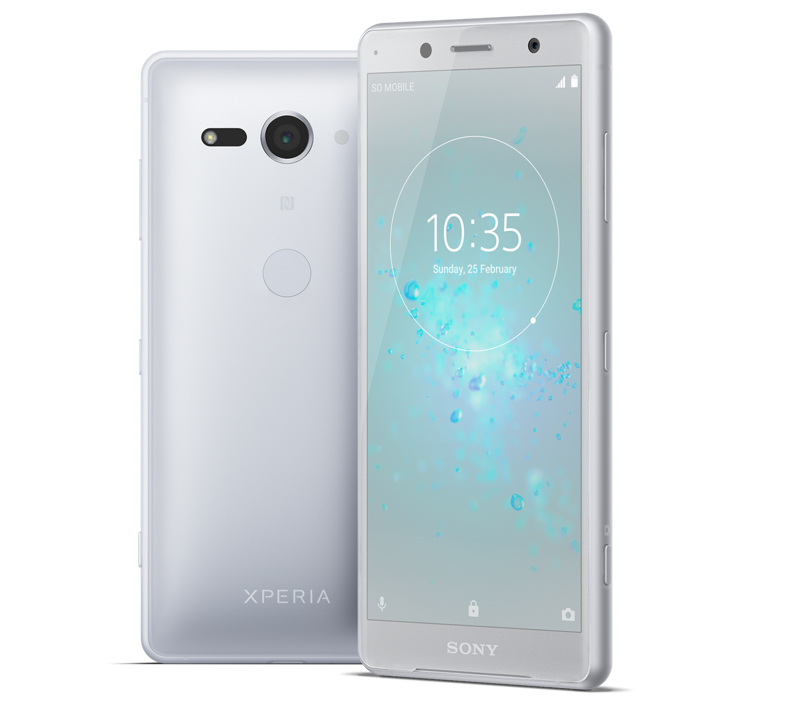 If you like smaller phones, Sony is also releasing the XZ2 Compact, which has most of the features of the XZ2, but packs it into a smaller 5-inch polycarbonate frame. There are a few notable absences though: it lacks wireless charging and the XZ2's Dynamic Vibration System.

Pricing has not been announced yet, however, both the Xperia XZ2 and XZ2 Compact will be available in Singapore in April. In the meantime, consumers can register their interest for either phone here.

Join HWZ's Telegram channel here and catch all the latest tech news!
Our articles may contain affiliate links. If you buy through these links, we may earn a small commission.
Previous Story
Citi Pay with Points on Samsung Pay available in Southeast Asia and Oceania
Next Story
Xiaomi unveils its first gaming phone, the Black Shark