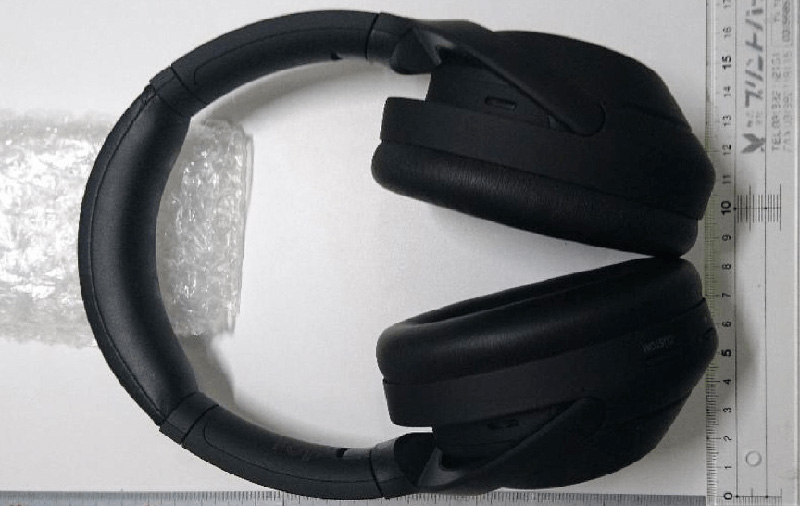 If you’re looking for a good great pair of noise-cancelling headphones, the Sony WH-1000XM3 is an easy recommendation: it’s comfortable to wear, sounds great, lasts a good 30 hours, and can be had at a very reasonable price these days if you shop around.

That said, the WH-1000XM3 was unveiled in August 2018, which means it’s now 1.5 years old. Because its successor didn’t make its expected appearance at IFA last year, some began to wonder if Sony is going to stretch the upgrade cycle to two years.

Well, via Android Central, according to photos and user manual discovered by Everton Favretto from Anatel (Brazil’s national telecommunications agency), the Sony WH-1000XM4 is all set and done.

In a nutshell, the WH-1000XM4 looks just like the WH-1000XM3 that it’s going to replace. Considering that the XM3 doesn't look that different from the original MDR-1000X, this is somewhat expected. Specs-wise, key upgrades include support for Bluetooth 5.0, lower power consumption (from the current 8W down to 2W), and up to 40 hours of battery life.

The WH-1000XM4 is said to support a new ‘speak to chat’ function, too, and the leading theory is that this allows you to use your voice to initiate Google Assistant, Alexa or Siri, as opposed to the long-press that the XM3 requires.

Join HWZ's Telegram channel here and catch all the latest tech news!
Our articles may contain affiliate links. If you buy through these links, we may earn a small commission.
Previous Story
Singtel, AIS and SK Telecom have joined hands for a new esports venture
Next Story
Koenigsegg claims its new Jesko Absolut hypercar will go "way, way over 500km/h"