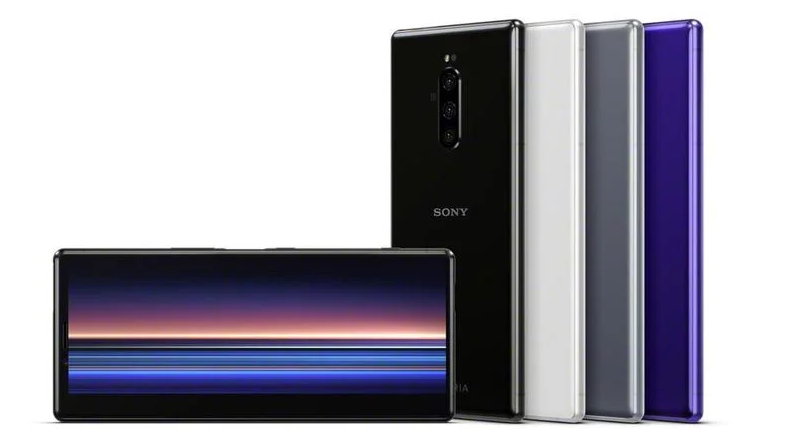 Sony's mobile business hit a record low in Q2 2019 base on its latest financial report.

In the April - June period, Sony shipped only 900,000 phones which is the lowest in the past 9 years. In comparison, the company shipped two million units in the same period last year. It also pales in comparison to Q2 2014 when it shipped 9.4 million units.

The company estimates that the mobile business would only bring in US$3.55 million in revenue, which is 7% below its initial projection. Looking ahead, it is expected to ship 4 million phones by the end of the year. It is betting on the Xperia 1 smartphone to bring in more sales in the second half of the year.

Join HWZ's Telegram channel here and catch all the latest tech news!
Our articles may contain affiliate links. If you buy through these links, we may earn a small commission.
Previous Story
Facebook will add its name to WhatsApp and Instagram
Next Story
Huawei wants to "make things right" after Y6 Pro promotion fiasco