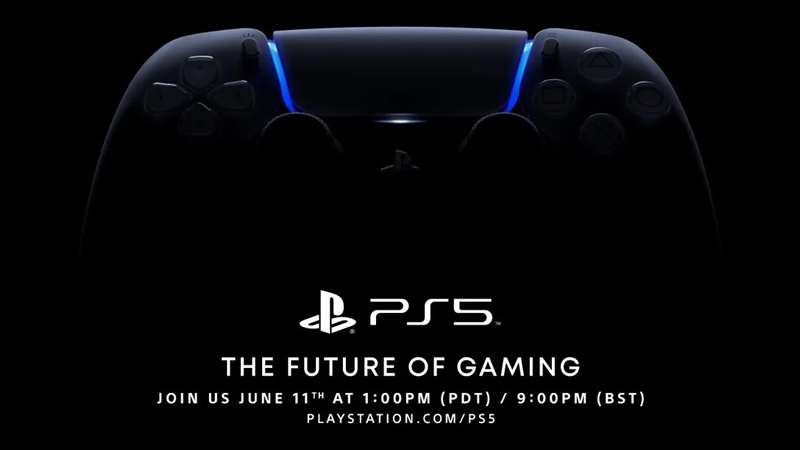 Sony has announced a new date for the upcoming PlayStation 5 reveal event: June 12 at 4am (Singapore time). The showcase was originally set to go live last week, before ongoing unrest in the U.S. caused Sony to delay it.

Titled ‘The Future of Gaming’, the event will showcase brand-new PlayStation 5 games for the very first time during an hour-long online stream. In the words of president and CEO of Sony Interactive Entertainment, Jim Ryan:

The games coming to PS5 represent the best in the industry from innovative studios that span the globe. Studios, both larger and smaller, those newer and those more established, all have been hard at work developing games that will showcase the potential of the hardware.

Sony’s announcement also mentioned that the event will be streamed at 1080p and 30 frames per second - to ease its production for staff that were still under lockdown at the time. They also took care to mention that viewers should watch the show while wearing headphones, noting that, “there’s some cool audio work in the show.” Interesting.

As per usual, several wild rumours are flying around on what Sony might show off at the event - a new Silent Hill game and Resident Evil 8 being at the top of the list. Several developers of Horizon Zero Dawn teased the event in deleted tweets - making a reveal of Horizon Zero Dawn 2 basically a sure thing at this point.

Whatever Sony ends up showing, this event is bound to be exciting. You can tune in on Sony’s official Youtube and Twitch channels when it goes live.

Join HWZ's Telegram channel here and catch all the latest tech news!
Our articles may contain affiliate links. If you buy through these links, we may earn a small commission.
Previous Story
Valorant players will have to wait a little more for Team Deathmatch
Next Story
Square Enix is bringing in former Capcom dev Ryota Suzuki for an action title