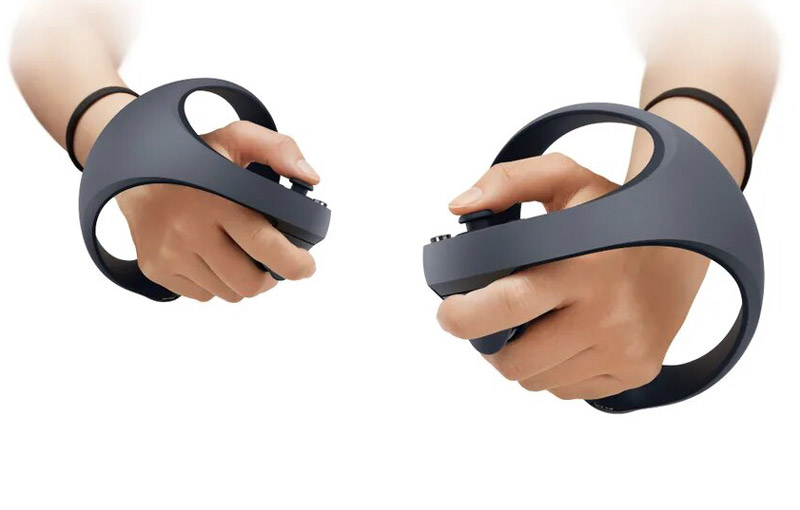 Sony is believed to be using OLED panel for its next-generation PlayStation VR goggles.

Bloomberg reports that the next-generation PlayStation VR goggles will be equipped with OLED panels from Samsung Display. In addition, Sony is said to be aiming for a launch in late 2022 during the holiday period.

Compared to OLED, LCD panels can offer higher resolution at reasonable pricing. As a result, big players in the industry such as HTC and Facebook have switched to LCD panels.

Sony confirmed in February that it is working on the next-generation PlayStation VR goggles which will enable “the ultimate entertainment experience with dramatic leaps in performance and interactivity". The VR googles are rumoured to support 4K resolution, eye-tracking technology and a vibration motor to provide haptic feedback.

Join HWZ's Telegram channel here and catch all the latest tech news!
Our articles may contain affiliate links. If you buy through these links, we may earn a small commission.
Previous Story
After eight years, OnePlus merges with Oppo
Next Story
Realme updates IoT strategy with launch of multiple new products *updated*