Note: First published on 22nd July 2016, updated with pricing details on 30th September and re-published again for the holiday season. 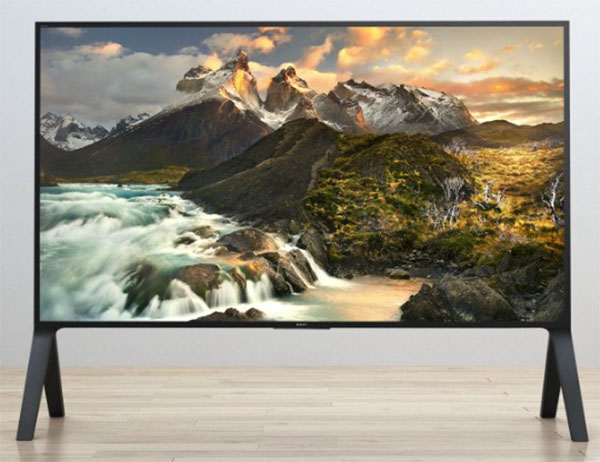 First teased in a prototype at CES in January, Sony is now ready to unleash its Backlight Master Drive tech to those who care a lot about TVs. I’m referring to the Sony Z9D series of 4K HDR TVs, which the company has just unveiled in 65, 75, and 100-inch screen sizes, and which now replaces the X93D/X94D as the company’s flagship TV.

The biggest feature of this Z9D is the aforementioned Backlight Master Drive tech. In simpler terms, think of this as a full-array local dimming system at another level. According to Sony, the Z9D employs a “dense LED structure” that enables it to have discrete control of each LED, as opposed to the usual way of controlling the LEDs in a zonal arrangement. But it isn’t only about using more LEDs (Sony didn’t revealed the exact number); Backlight Master Drive also has a unique optical structure that gathers the emitted LED light in a spot and focuses the drive area more precisely to display higher contrast. In essence, done correctly, I expect to see on it better backlight control with very few blooming artifacts than most (perhaps all) FALD LCD TVs out there. 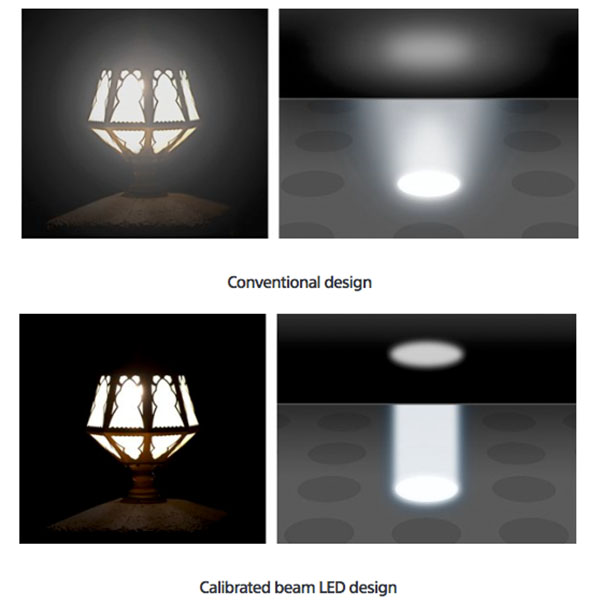 Of course, the Z9D is also designed for HDR. The prototype at CES could reach a brightness of 4,000 nits, but Sony didn’t reveal if that’s true too for the Z9D, except that it goes much, much brighter than most LED-backlit TVs. Even if it only goes to 2,000 nits, that’s still way more than the 1,000 nits required for Ultra HD Premium certification. Speaking of which, like the other Sony 4K HDR TVs, you won’t be seeing the Ultra HD Premium logo on the Z9D, as Sony has its own 4K HDR logo. Regardless, the Z9D still meets the HDR 10 spec, and works with 4K HDR content, be it from 4K Blu-ray titles or streaming services like Netflix and Amazon.

Working in tandem with the Backlight Master Drive local dimming tech is a new X1 Extreme processor. This 4K HDR Processor X1 Extreme is more powerful than the X1 processor found on the X93D because it has to do way more processing (40% more). New technologies found on the Z9D include object-based HDR remaster, where each object’s color and contrast are analyzed and corrected; dual-database processing, which handles upscaling and noise reduction at the same time; and Super Bit Mapping 4K HDR, which upconverts a 8 or 10-bit signal to 14-bit.

Like its siblings, the Z9D runs Android TV, which means it has access to the Google Play store, can do voice searches, as well as use Google Cast to send content from a mobile device to the big screen. The 65 and 75-inch Z9D come only with a table-top stand, whereas the humongous 100-inch version has an additional floor stand.

Join HWZ's Telegram channel here and catch all the latest tech news!
Our articles may contain affiliate links. If you buy through these links, we may earn a small commission.
Previous Story
Aggressive design the cause of Galaxy Note7 battery explosions?
Next Story
HTC 11 rumored to come with 8GB RAM, 256GB storage and two rear cameras