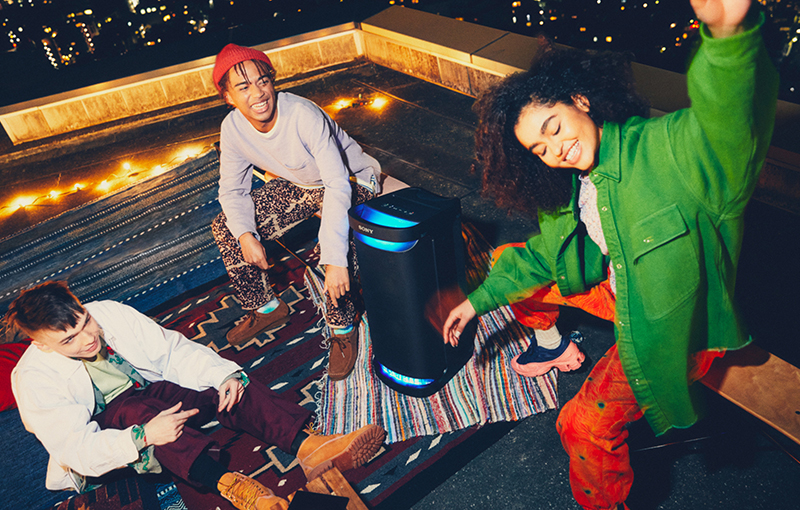 Sony has a new range of wireless party speakers to delight all with. The X-Series speakers include three new models: the SRS-XPS700, SPS-XP500, and SRS-XG500.

Across the range, these speakers get Sony's new and improved X-Balanced speaker units that lowers distortion without compromising on volume. The SRS-XPS700 packs three tweeters for omnidirectional sound, while the other two models come with two. 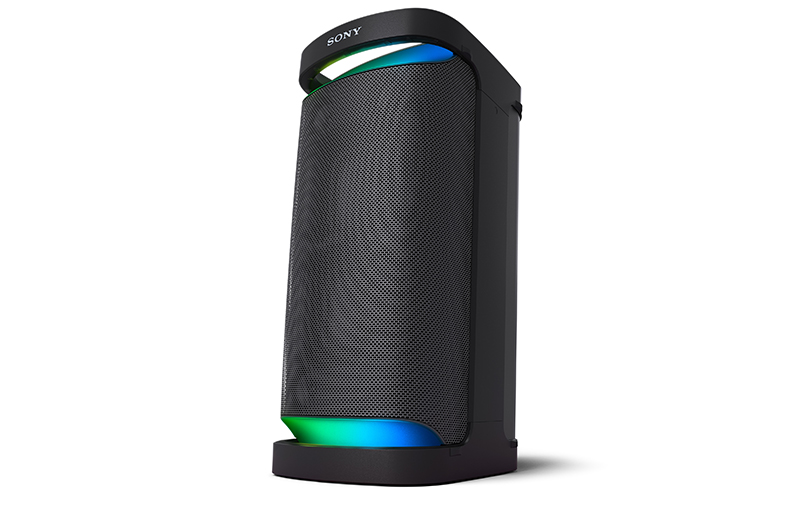 Regardless of their number of tweeters, all models come with Sony's signature Mega Bass feature that brings out party songs like no other. There's also a Live Sound feature that recreates live music if you prefer that instead.

While they aren't portable in the conventional sense (where you can chuck it in a bag and go), the speakers still come with handles for easy relocation about your domain. More importantly, they come with built-in batteries and IP-rated water resistance. The XG500 gets IP66, while the XP700 and XP500 have IP44. 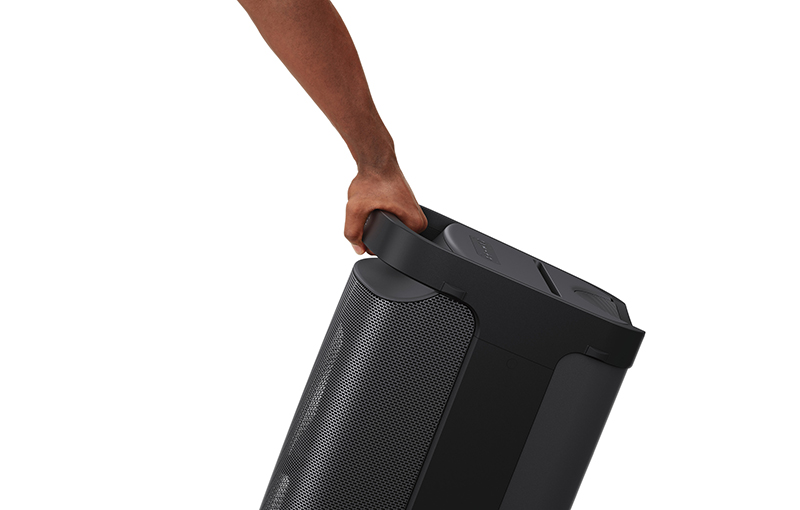 Other features that cut across the range are its inputs for microphone and/or guitars, which is an interesting option for buskers or people who love to hear themselves loudly. The speakers connect to audio sources via Bluetooth, and all come with Party Connect to enable syncing of music and its ambient lights - up to 100 compatible speakers together. 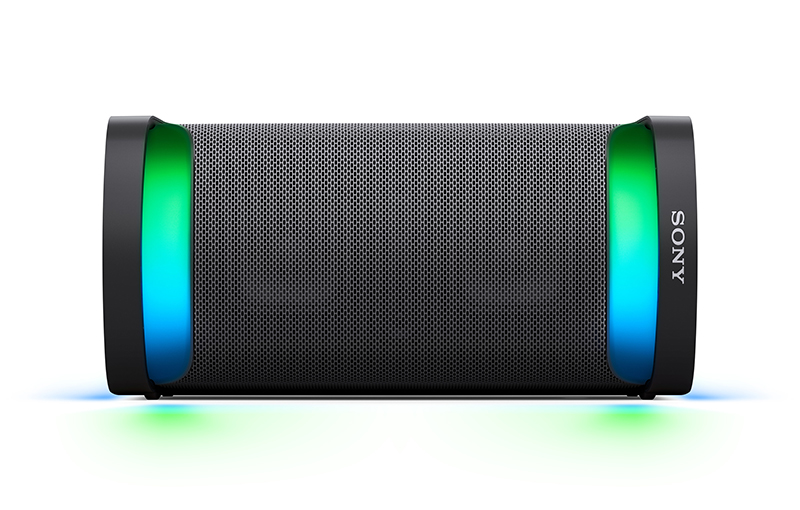 Specifically for the XP700 and XP500, these two support horizontal and vertical layouts. They can detect whether it's standing upright or lying prone before optimising the audio profile to suit its positioning.

Finally, all three speakers have built-in batteries for uptime, and USB ports that can charge devices like smartphones, and it supports song-playing via audio files stored on a USB storage drive. 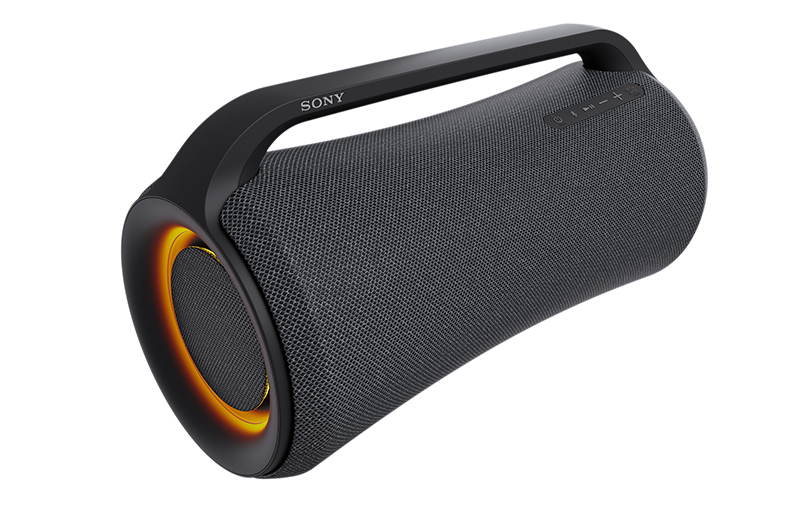 We wish we had more details about Sony's latest party speakers, but they won't be officially here until July 2021. The SRS-XB700, SRS-XB500 and SRS-XG500 will be available in Sony Stores, Sony Store Online, and official Sony platforms like its Lazada store.

Join HWZ's Telegram channel here and catch all the latest tech news!
Our articles may contain affiliate links. If you buy through these links, we may earn a small commission.
Previous Story
Arlo launches Essential Indoor Camera in Singapore with automated privacy shield
Next Story
Here are two surprising tidbits Apple didn't mention about the AirTag