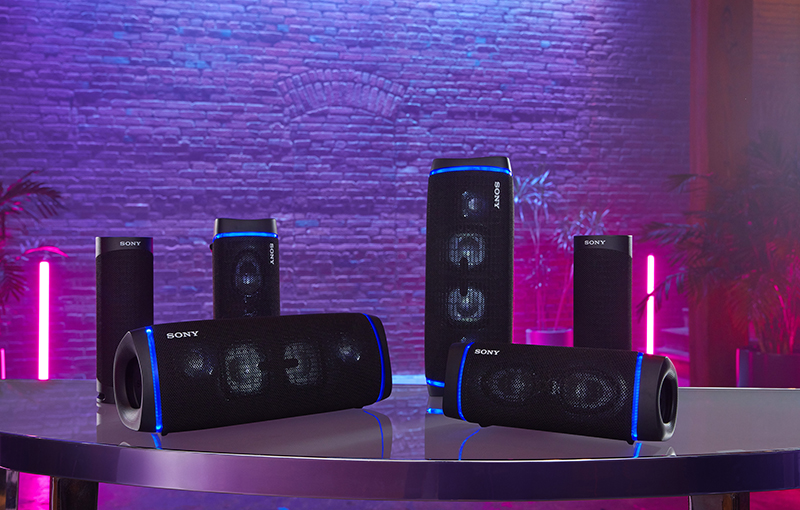 Sony's new portable wireless speakers - the SRS-XB23, SRS-XB33, and SRS-XB43 - are coming to Singapore, and boy, do they come with a ton of speaker modules on every model. As part of their Extra Bass line-up, these speakers bring richer, deeper bass notes in a shockproof chassis with IP67-rated water resistance. Using the Fiestable companion app (iOS, Android), users of the Sony SRS-XB23, SRS-XB33, and SRS-XB43 can trigger the speakers' built-in LEDs to provide mood lighting in various colours. Each speaker can last up to 24 hours with its Bluetooth 5.0 and NFC pairing. They are charged via its USB Type-C port, while they can charge smartphones via the speaker's USB Type-A port. 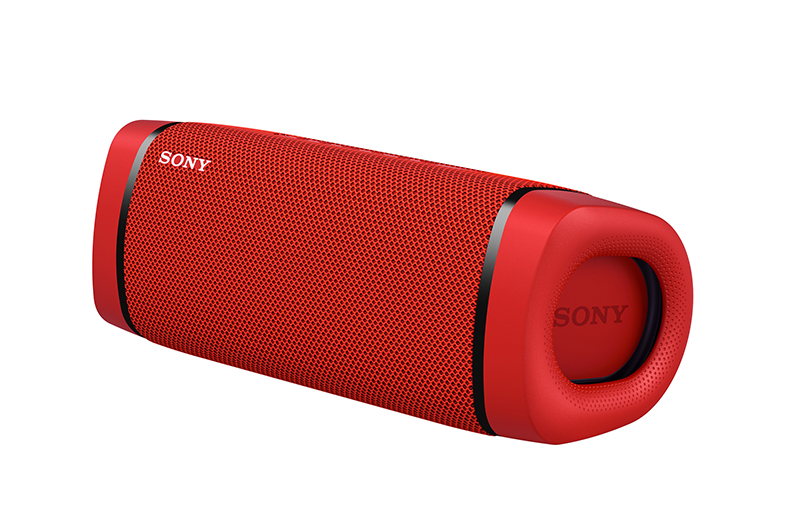 Official retail prices of the Sony speakers are not out yet, but we know they are slated for a Singapore launch come July 2020. They will be available at selected Sony Stores, Sony Centres, and Sony's flagship store on Lazada, in the following colourways for each model: 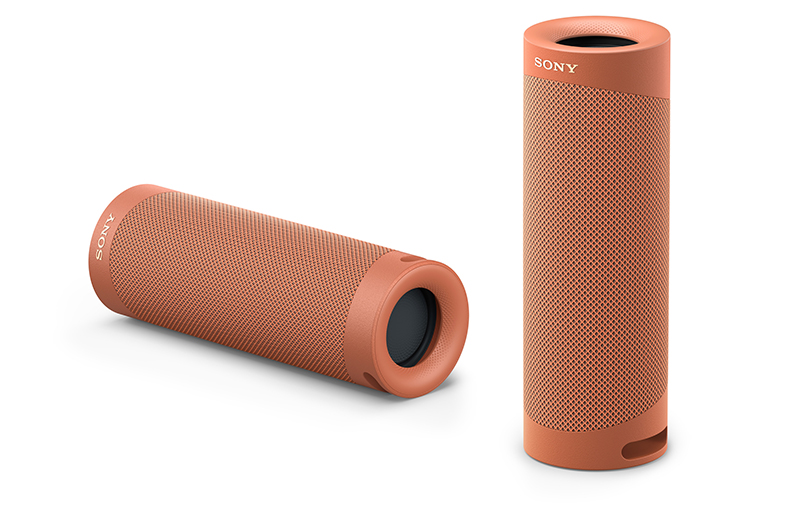 Let's take a quick look at the speaker configurations. 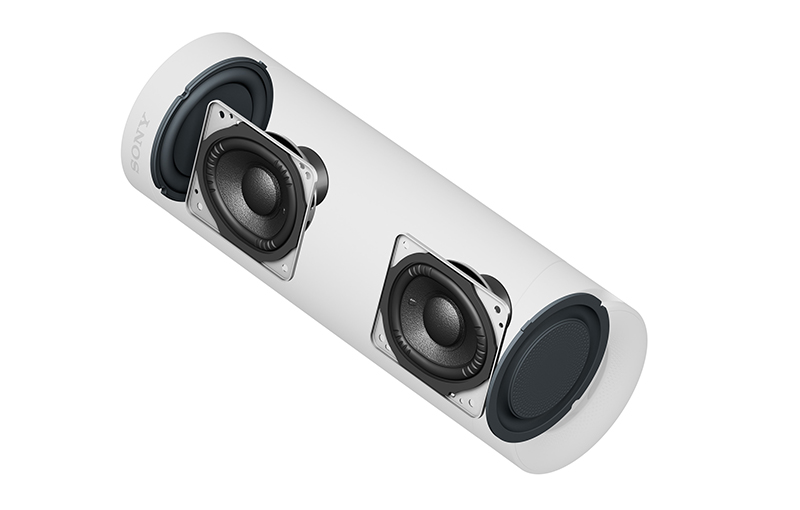 While all the new speakers have their system dubbed as the X-Balanced Speaker Unit by Sony, they are laid out differently in each model. According to Sony's press statement, their design choices help the speakers achieve richer, deeper bass while reducing distortion, citing that the SRS-XB33 as an example where the sound pressure is 30% higher yet seeing a 25% reduction in distortion when compared to its previous generation (SRS-XB32). Part of these improvements is attributed to Sony's decision to use non-conventional oblong-shaped diaphragms for the audio modules. Not only does it use up more of the speaker's real estate, but Sony also claimed that it increases the bass impact. 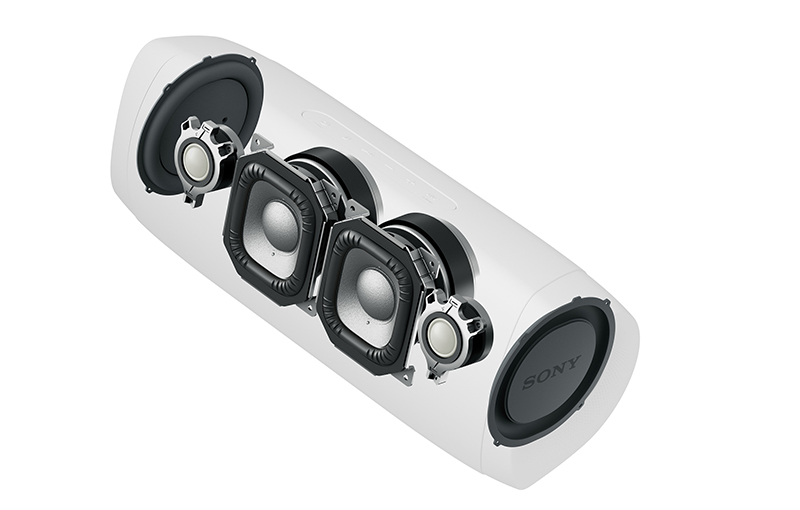 Of the three, the higher-tier SRS-XB43 comes with two additional tweeters next to the rectangular diaphragms for high-range audio frequencies. All three models pack subwoofers on the sides, which helps them bring out bass notes that are not only louder but also clear.

Join HWZ's Telegram channel here and catch all the latest tech news!
Our articles may contain affiliate links. If you buy through these links, we may earn a small commission.
Previous Story
Maximising the comforts of home during #WFH with Harvey Norman
Next Story
Samsung’s Frame TV Art Store gains 38 new paintings from the Thyssen Museum