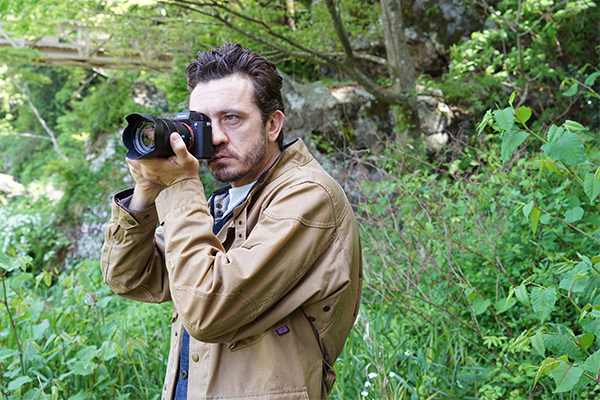 The flagship Alpha 7R II comes with a new 42.4MP sensor and 5-axis IS 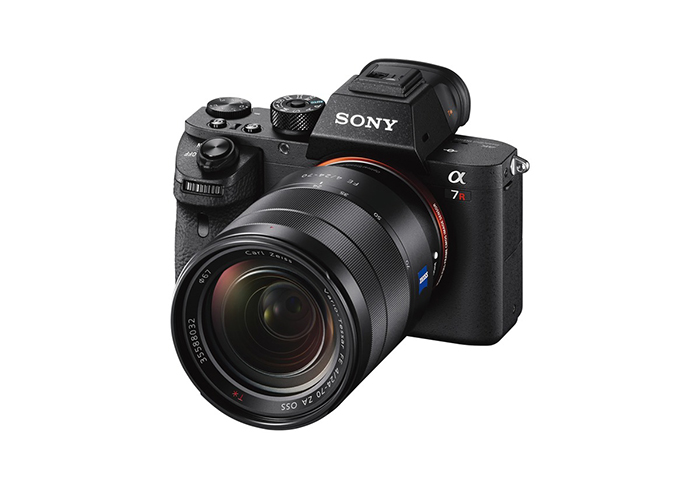 The Alpha 7R II follows after the 7R with a new high-resolution 42.4MP sensor, with 5-axis image stabilisation built into the camera body. That sensor is the largest backside illuminated CMOS sensor in the market, with a native ISO range of 100-25,600, expandable to ISO 102,400. Backside illumination sounds funny, but BSI sensors have been commonplace for years. By placing the wiring on the back of the sensor instead of the front, BSI sensors capture more light and perform better in low-light.

The Alpha 7R II's AF (auto-focus) gains an advantage over the Alpha 7R, with on-sensor phase detection for faster AF. With its 42.4MP sensor, the Alpha 7R II becomes the highest-resolution mirrorless system camera on the market. When it comes to full-frame cameras, it only trails behind the 51MP Canon EOS 5DS and EOS 5DS R when it comes to resolution. Remember the days when we thought the 36MP was A Very Big Deal? 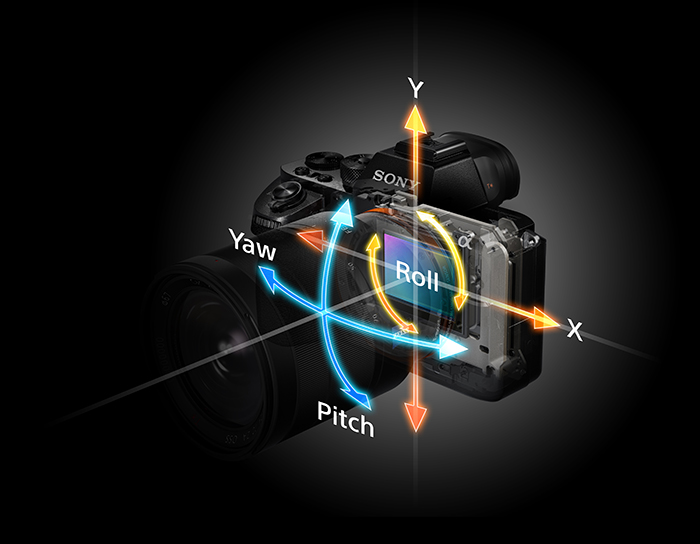 The Alpha 7R II's 5-axis image stabilisation is built into the camera body itself, and is rated at 4.5 stops by CIPA, half a stop behind that other mirrorless camera with 5-axis IS. The camera captures 4K video at 30p/25p/24p.

The Alpha 7R II's local pricing hasn't been announced, but in the US it's going for around US$3,200. 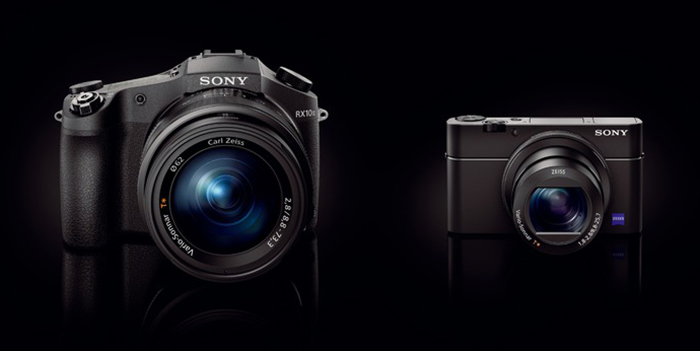 Sony's premium compact cameras (well, the RX10 II is kind of but not really compact) have been upgraded with new 1", 20MP stacked CMOS Exmor RS sensors. Sony introduced the industry's first stacked CMOS image sensors in late 2014 for smartphones, by separating the pixel and circuit sections of the sensor and stacking them, the sensor becomes more sensitive to light and enables higher image quality.

Both cameras gain very much upgraded video features, with the ability to shoot 4K video. They can also capture 16.8MP stills while shooting 4K video, simply by pressing the shutter button. Both cameras can also capture very, very quickly, with bursts of up to 16 still frames per second on the RX100 IV and 14fps on the RX10 II. When it comes to video, they can dramatically slow things down, with the ability to record 40x super slow motion video at 960 (!) frames per second. 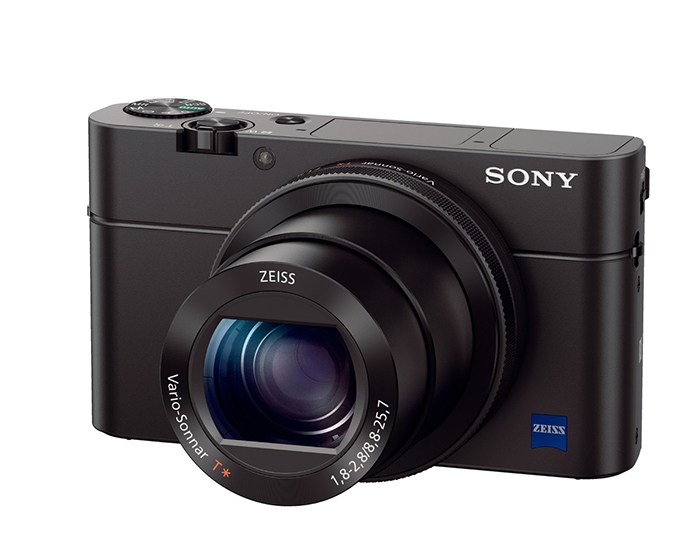 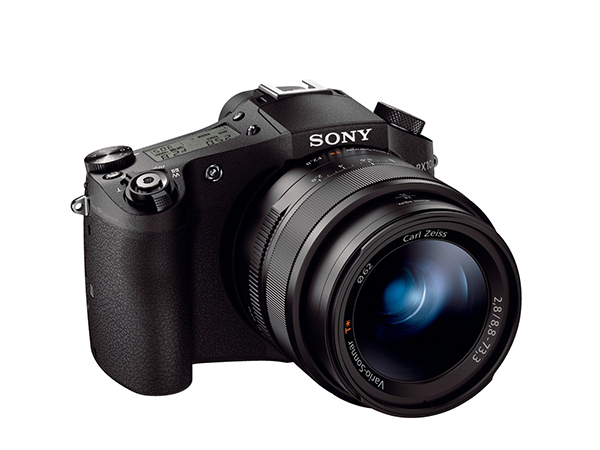 The new Alpha 7R II, RX100 IV and RX10 II will be available in selected countries, including Singapore, in the Asia Pacific from July onwards. 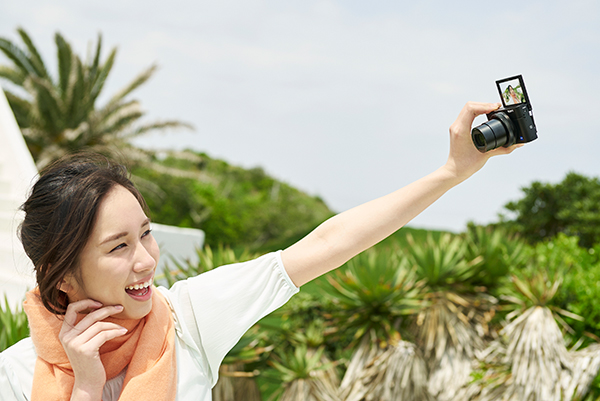 Join HWZ's Telegram channel here and catch all the latest tech news!
Our articles may contain affiliate links. If you buy through these links, we may earn a small commission.
Previous Story
iOS 9 code hints of new keyboard and screen resolution for Apple iPad Pro
Next Story
Goru is StarHub's new travel app for Asia