Sony's Alpha 6000 is the New NEX-6, with Faster Hybrid Autofocus and Increased 24MP

Sony's Alpha 6000 is the New NEX-6, with Faster Hybrid Autofocus and Increased 24MP 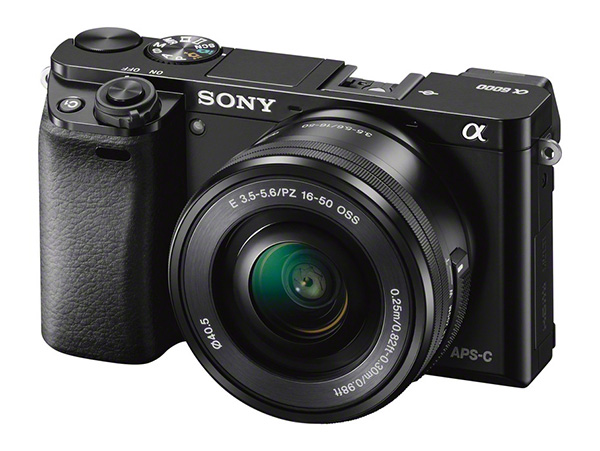 You won't hear Sony calling it the new NEX-6, but that's what the mid-range Alpha 6000 is. That's because Sony is dropping the NEX name from its range of APS-C mirrorless system cameras, everything from its DSLR cameras to mirrorless cameras are going to carry the Alpha title from now on.

The Alpha 6000 boasts faster autofocus (Sony, like everyone else, says "world's fastest") with 0.06 second accuracy. The new AF system covers 92% of the frame with 179 phase-detect points, and promises subject tracking at 11 frames per second, which would be quite incredible if proven true. It's definitely an upgrade from the NEX-6, which had 99 phase-detect points covering only 50% of the sensor. You also get more megapixels, from the NEX-6's 16MP resolution sensor to the A6000's 24MP sensor. 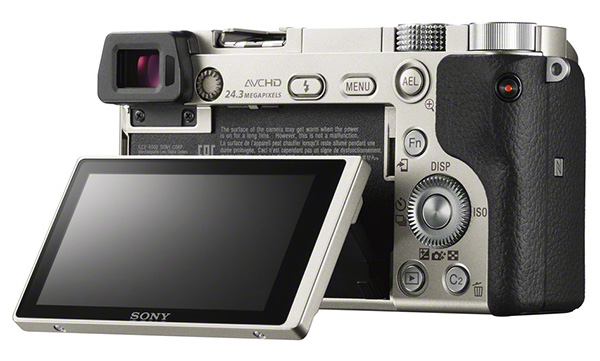 Sony says the A6000 will be available in Asia from March onwards, the local pricing and availability has yet to be announced. 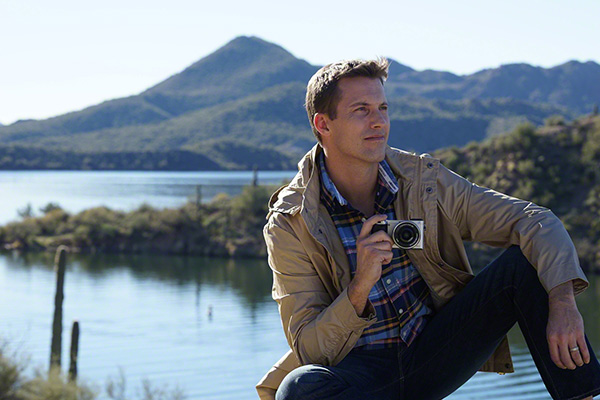 Join HWZ's Telegram channel here and catch all the latest tech news!
Our articles may contain affiliate links. If you buy through these links, we may earn a small commission.
Previous Story
Sony Announces Two Superzoom Cameras and Four Compacts for the Asia Pacific Market
Next Story
Alleged Apple iPhone 6 Shells Leaked, Hints of Thinner Design with Super Thin Bezel