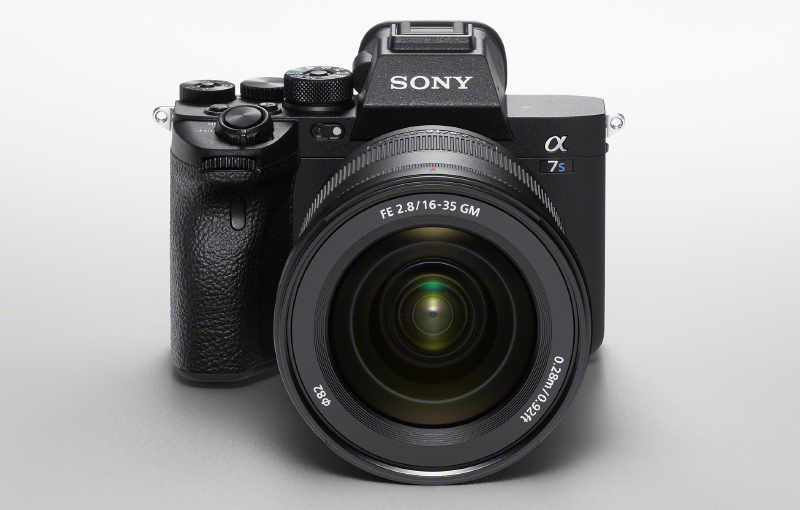 Sony finally unveiled its new and eagerly-anticipated A7S III camera last night to replace its predecessor. And right off the bat, the specs aren't as impressive as Canon's new EOS R5, but that doesn't mean it's bad.

The full-frame sensor still captures at 12-megapixel but it's a new backside-illuminated part. It also uses the Sony's newest Bionz XR image processor.

The lower resolution was a conscious decision as this means larger physical pixels and allows the camera to shoot at higher sensitivity to light. The S, in case you didn't know, stands for Sensitivity. 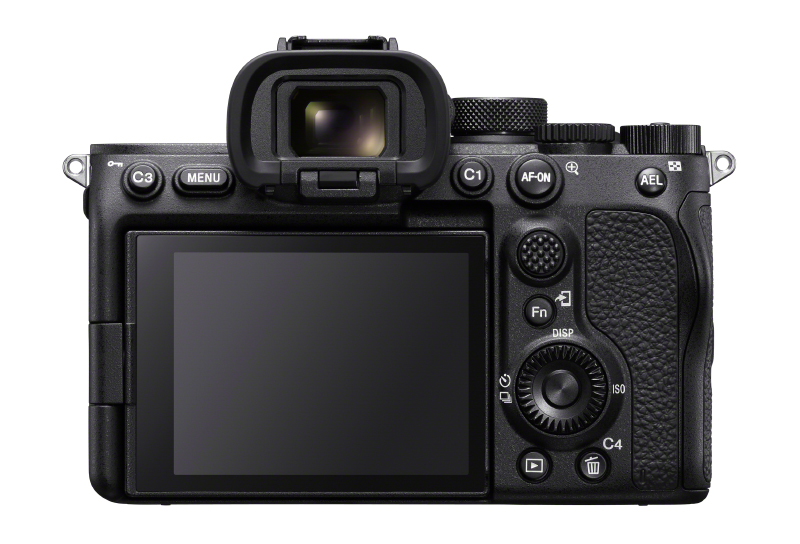 The new sensor has double the readout speed compared to the old A7S II, this allows it to record at higher frame rates, have faster autofocus, and minimised rolling shutter effects.

As a result, it can now record 4K at up to 120fps with full pixel readout and zero binning. At Full-HD, you can capture up to 120fps. Sadly, the A7S III won't be able to record at 8K.

However, perhaps in a dig at Canon, Sony says the A7S III will be able to record 4K/60p footage for "at least" an hour without overheating. The camera does not feature a fan but has a revised passive heat dissipation system.

The A7S III can shoot using H.264 or H.265 codecs and it can record 10-bit 4:2:2 internally. You can also record 16-bit RAW video to an external recorder using the full-size HDMI port.

And of course, it has in-body image stabilisation that can compensate for up to 5.5 stops of shake. 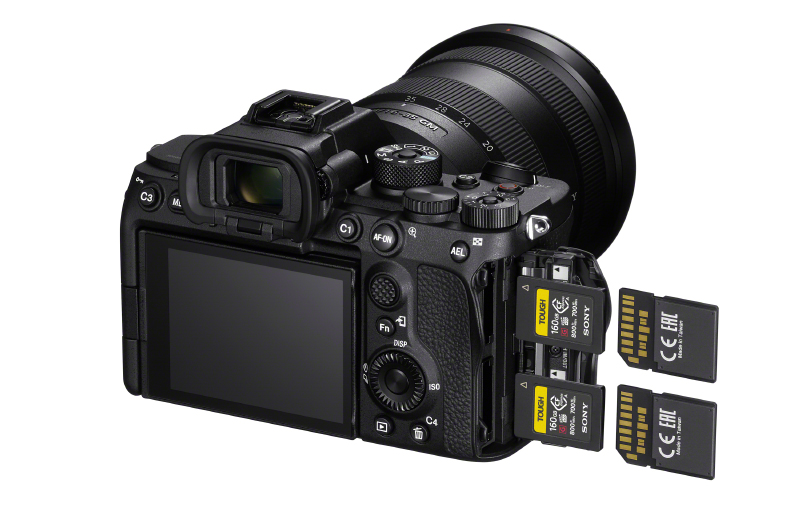 Speaking of ports, the A7S III has a USB-C port that can be used for data transfer or charging, a 3.5mm audio jack, and dual memory card slots that can read regular SD cards or Sony's new CFexpress Type A cards. These new memory cards can read and write at speeds of up too 700MB/s and 800MB/s respectively.

Other improvements also include the EVF (now a staggering 9.44 million dots!), a fully articulating 3-inch LCD touchscreen, and more.

No word yet on local pricing but Sony did say the A7S III will be available later year in October. But just to give you an idea on what you can expect, pricing in the US is US$3,499 (~S$4,821).

And, from now until the end of September, every purchase of the Sony A7S III will come with a free NP-FZ100A battery. In addition, you'll be eligible for all these purchase with purchase promos:

Join HWZ's Telegram channel here and catch all the latest tech news!
Our articles may contain affiliate links. If you buy through these links, we may earn a small commission.
Previous Story
Mass production of iPhone 12 to start later this month
Next Story
Apple's Marina Bay Sands store officially opens on 10 September 2020