Is this the Sony Xperia XZ3?

Is this the Sony Xperia XZ3? 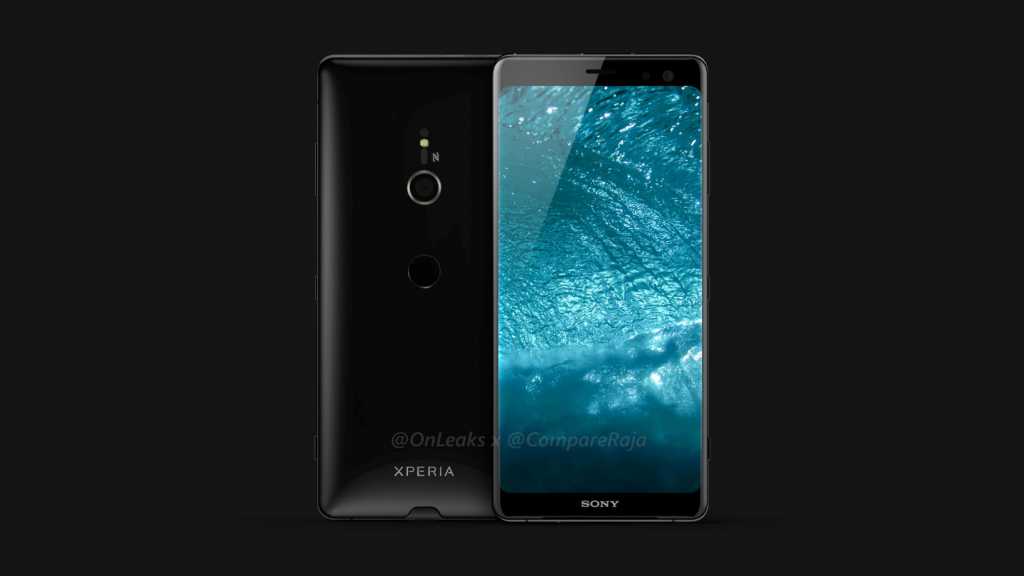 Noted tipster Steve Hemmerstoffer, aka @OnLeaks and website CompareRaja have provided 360º renders of a new Sony Xperia device believed to be the upcoming Xperia XZ3. The XZ3 is rumored to be announced at IFA next month, with a possible release in September.

Like the XZ2, the phone appears to have a 18:9 aspect ratio display, although the display now seems to have curved edges and rounded corners similar to the Samsung Galaxy S9. The phone has an aluminum frame and a glass rear with a fingerprint scanner in the middle. Notably, the phone also appears to have just a single rear camera, despite recent rumors suggesting it would have a dual camera setup.

The phone is expected to be powered by a Qualcomm Snapdragon 845 processor with 6GB RAM.

Join HWZ's Telegram channel here and catch all the latest tech news!
Our articles may contain affiliate links. If you buy through these links, we may earn a small commission.
Previous Story
Apple drops an update to fix throttling issues in new MacBook Pro notebooks
Next Story
Xiaomi's Mi A2 Android One phone is slick, powerful, and supposedly takes great photos