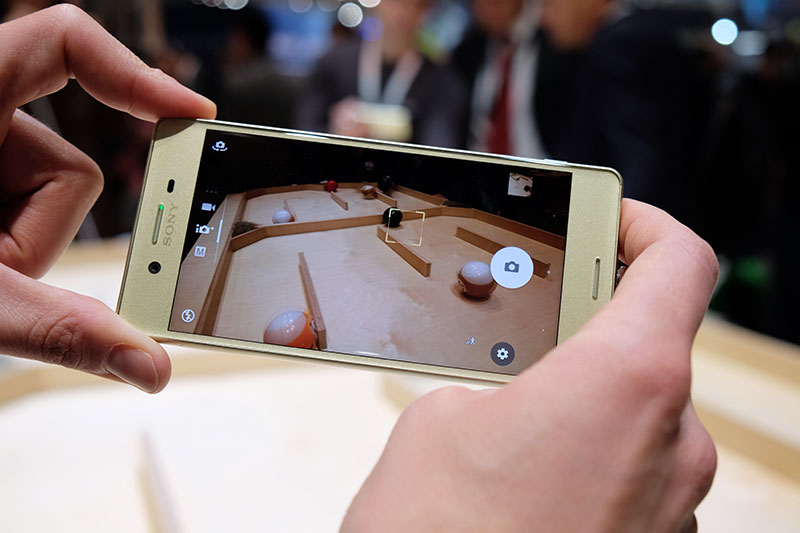 The Sony Xperia X and Xperia XA are now available for pre-orders at their official microsite. Pre-orders end on 17th June 2016. In case you missed it, we’ve first seen this range of phones at MWC 2016, and they’ve been detailed here as well. Currently, the Xperia X and XA will retail at S$848 and S$498 respectively, with the Xperia XA Ultra’s pricing details to be revealed at a later date. 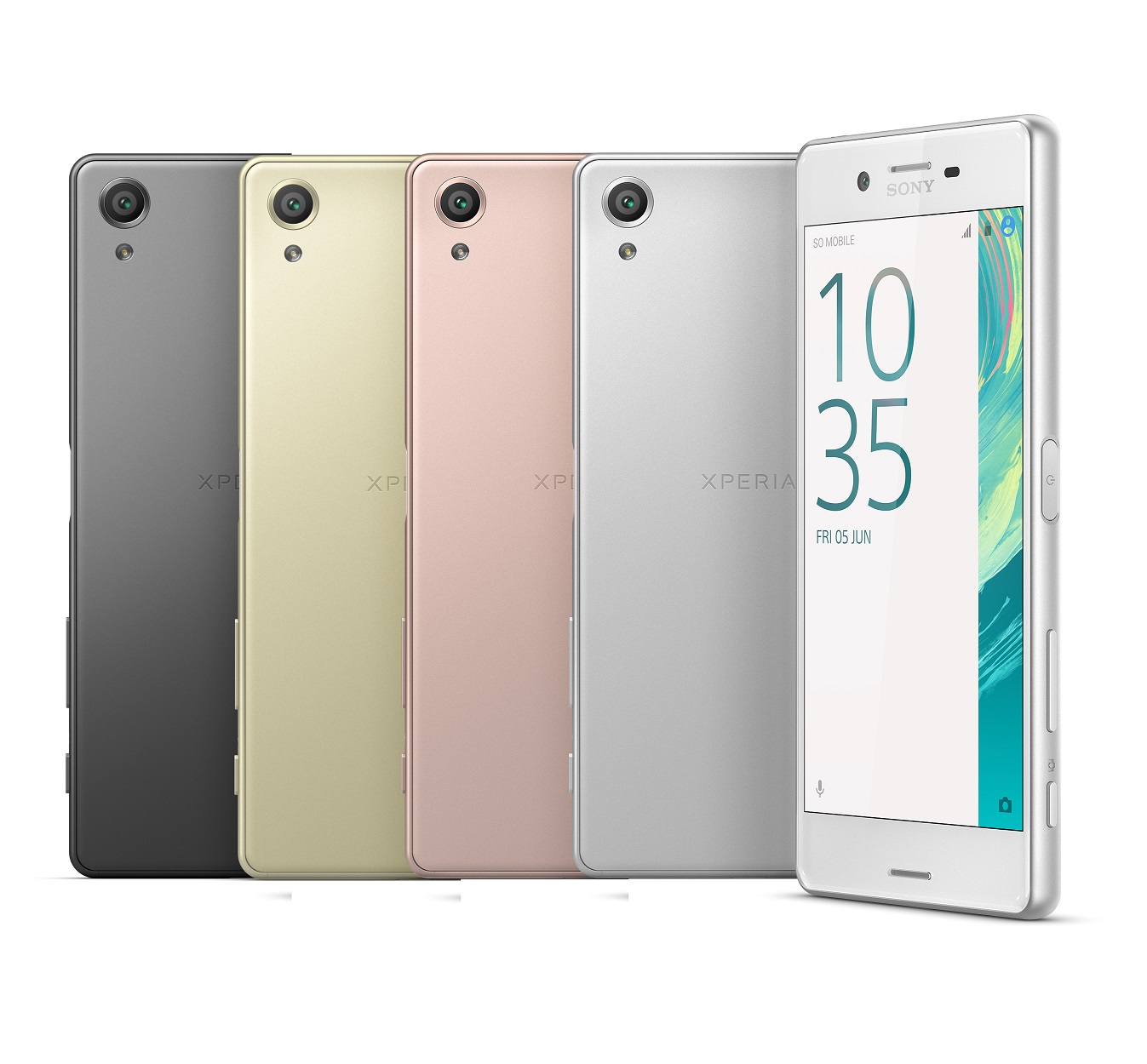 The Sony Xperia X range is the new flagship series by Sony, taking over the Xperia Z naming convention with an updated design and newer hardware. The Xperia X is the standard flagship model, with emphasis on their camera, battery life, and aesthetics.

The 5.0-inch Xperia X uses a 23-megapixel rear camera with a 24mm lens at f/2.0 aperture. It comes with SteadyShot video stabilization and Predictive Hybrid Autofocus. The latter technology anticipates moving subjects, and captures them with due sharpness with its ability to focus on where the subject will be, after the press of the phone’s camera shutter button. The Xperia X is also faster at snapping photos from a locked state with its new Quick Startup feature. By holding down the dedicated shutter button while the phone is locked, a picture can be focused upon and taken, in less than 0.6 seconds.

The smartphone boasts a two-day battery life, attributing its longevity to Sony’s smart battery management. Battery deterioration was addressed through the implementation of Qnovo Adaptive Charging, which uses background algorithms to manage the amount of charge delivered into the smartphone over time. The Xperia X has a 2,620mAh battery capacity.

Hardware-wise, it uses a hexa-core Qualcomm Snapdragon 650 processor paired with 3GB RAM. The Xperia X also comes with 64GB internal storage and the Singapore variants have dual-SIM support (one nano-SIM slot, and one hybrid slot that takes nano-SIM or MicroSD card up to 200GB). It weighs 152g, with dimensions at 143 x 69 x 7.9mm. Its 5.0-inch display comes at Full HD (1,920 x 1,080 pixels resolution). 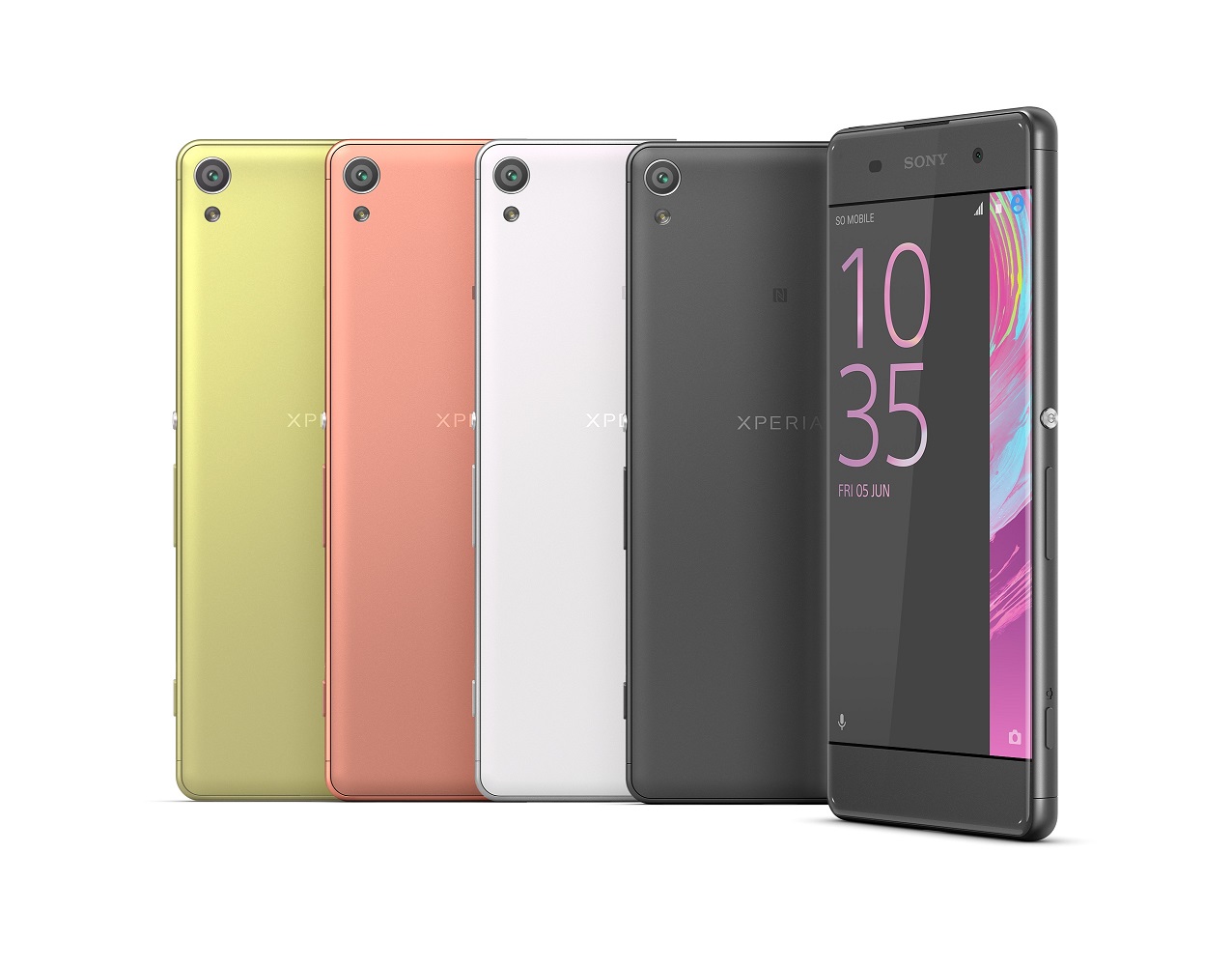 The mid-range icon for Sony is none other than the Xperia XA. It features a 13-megapixel rear camera and 8-megapixel front camera, and it emphasizes on style. The smartphone’s 5.0-inch HD (1,280 x 720 pixels resolution) screen uses a curved glass display, and it has no bezels on its sides. Combined with its 66.8mm width, the Xperia XA is no doubt attractive, besides being the world’s narrowest 5.0-inch smartphone, according to Sony.

The mid-range Xperia XA uses a 13-megapixel rear camera with a 0.15 second Hybrid Autofocus function. It also comes with a quick launch feature, that brings the phone from standby to capture in 0.7 seconds. On its front is a 8-megapixel camera paired with a low-light capable sensor. For its hardware, it uses a octa-core MediaTek Helio P10 processor, paired with 2GB RAM. On board is 16GB storage, and it has an independent MicroSD card slot that can boost its storage with another 200GB. The phone itself weighs 137.4g.

Join HWZ's Telegram channel here and catch all the latest tech news!
Our articles may contain affiliate links. If you buy through these links, we may earn a small commission.
Previous Story
Drive safer with Kenwood’s new DVR-410 in-car camera
Next Story
Here are the winners of this year's Apple Design Awards