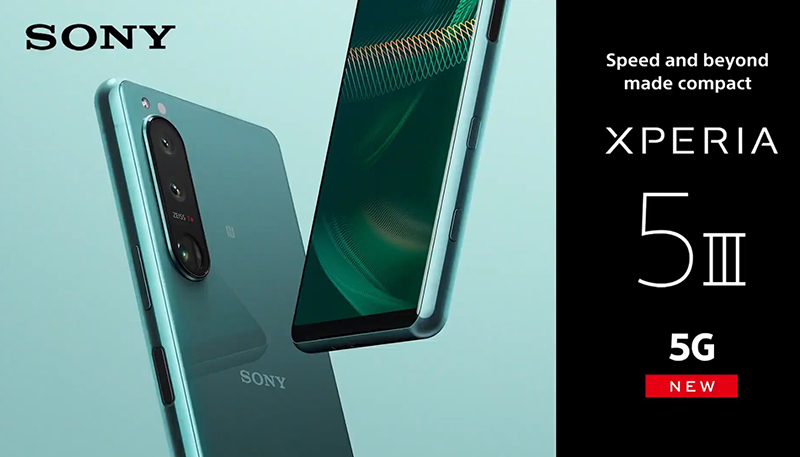 The flagship-tier Sony Xperia 5 III that was announced in April is finally available in Singapore, more than six months after.

Sony Xperia 5 III is now available at S$1,499 for pre-orders (while stocks last) until 28 November 2021. It starts shipping out from 22 December 2021 onwards - eight months after it was announced, although technically still “Early Summer 2021” depending on which side of the Earth’s hemisphere you’re standing on (editorial note: Flat Earthers, please do not send hate mail).

According to its pre-order page, the phone comes with a host of attractive bonuses, like its pair of Sony WF-SP800N true wireless noise-cancelling headphones for sports, a Wireless Fast-Charge Powerbank (model not specified), and a compatible phone case.

To recap, the Sony Xperia 5 III is the non-4K resolution version of its premium flagship alternative. It has nearly everything else offered on the Xperia 1 III, like the same 5G support 4,500mAh battery capacity, key photography features, and Qualcomm Snapdragon 888 processor.
In case you’re wondering, the Sony Xperia 1 III’s pre-order page was live much earlier than the Xperia 5 III - which went out in July.

Join HWZ's Telegram channel here and catch all the latest tech news!
Our articles may contain affiliate links. If you buy through these links, we may earn a small commission.
Previous Story
Riot Games' latest collaboration introduces the Among Us x Arcane Cosmicube
Next Story
New cybersecurity tool tracks cyberattacks like viruses using ‘epidemiological AI’