This article was originally published on 17 September 2020.

Update (16 October 2020): Xperia 5 II goes on sale in Singapore. Pre-order and availability details are below. 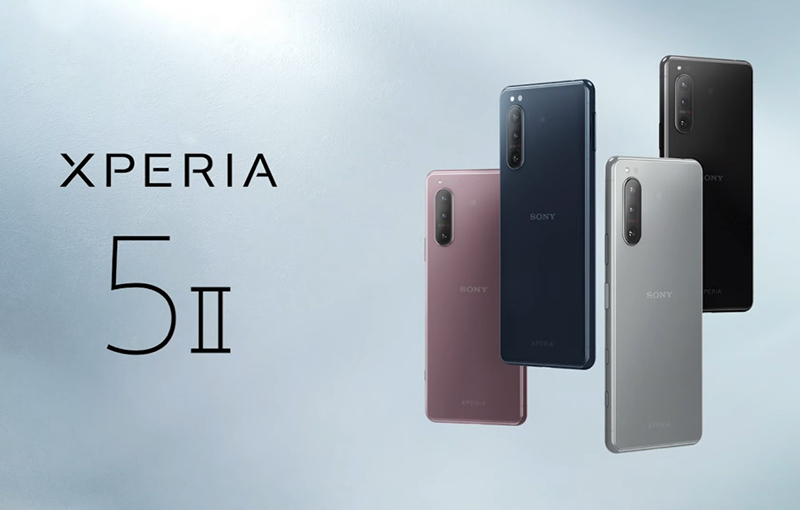 Sony just unveiled a new flagship device. The Sony Xperia 5 II is a 5G-ready smartphone that inherits many features of the Sony Xperia 1 II premium flagship model, but at a lower, regular-flagship tier.

The phone uses a 6.1-inch, 21:9 aspect ratio HDR OLED display rated at FHD+. It comes with 120Hz refresh rate, 240Hz "motion blur reduction" for games, and 240Hz touch sampling rate. According to Sony, the display is 35% more responsive than its preceding Xperia 5. It's supposed to give nearly the same experience as using the Xperia 1 II's display, but without the heightened resolution. 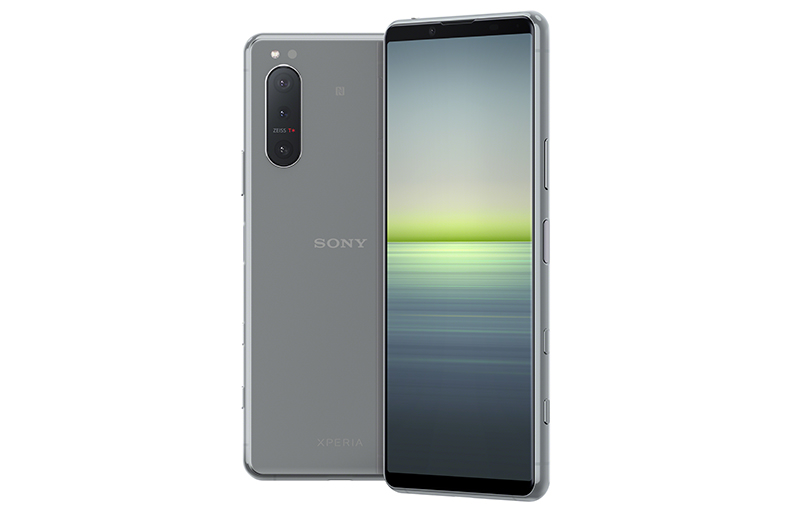 As a 5G-ready device, the Xperia 5 II uses a Qualcomm Snapdragon 865 chipset. This, and its high-spec display are probably reasons why Sony considers the Xperia 5 II a flagship model, despite the existence of a premium flagship Xperia 1 II with the same chipset. 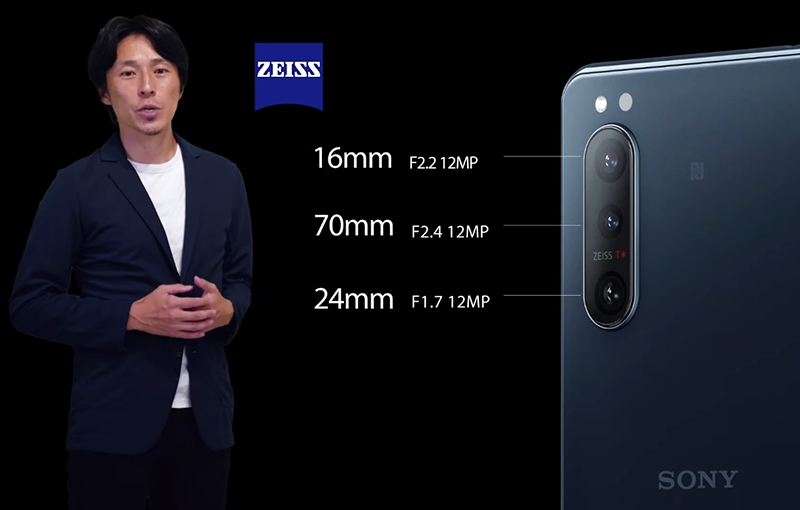 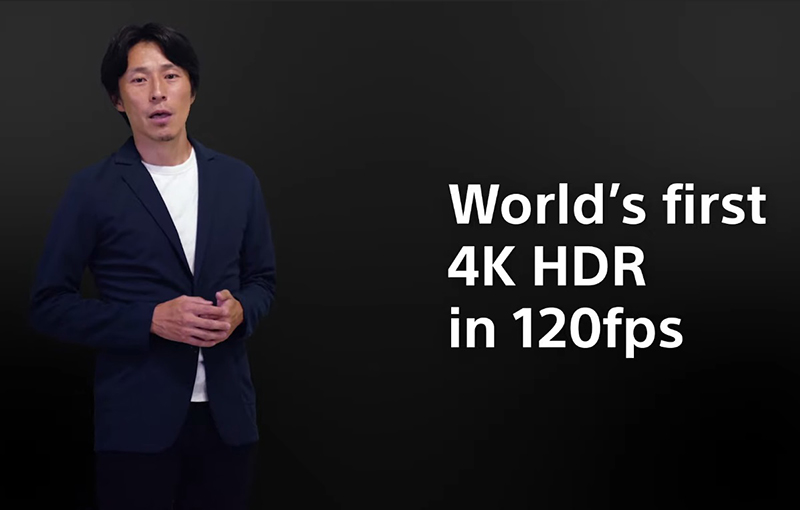 It contains a host of other features that were originally available on the Xperia 1 II, such as support for shooting in RAW, and pro-like controls for shutter speed, ISO adjustment, and EV indicators. The Xperia 5 II is also the world's first smartphone to record in 4K HDR at 120 FPS, according to Sony.

Out of the box, the Xperia 5 II comes with PlayStation 4's DualShock 4 controller wireless compatibility for users who are very serious about mobile gaming. Sony partnered with Call of Duty: Mobile World Championship Tournament 2020 for this very purpose. 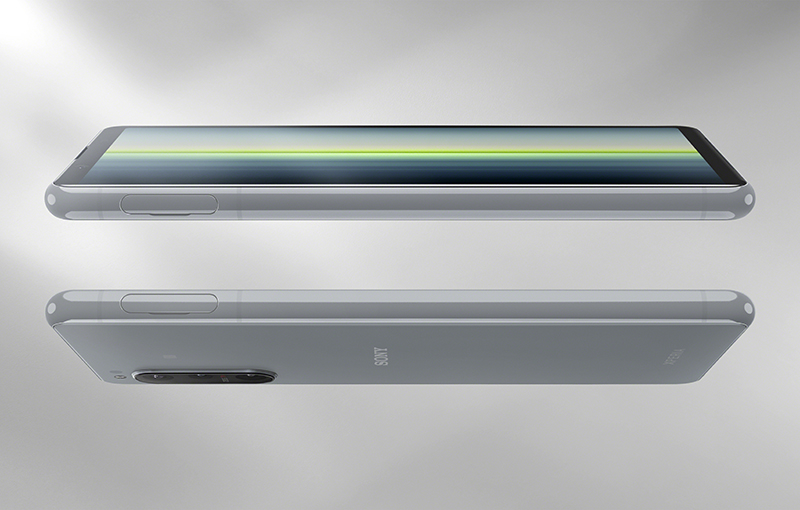 The Xperia 5 II may very well be one of the rare few current-gen flagships with a 3.5mm audio jack, which is capable of clearer left-to-right audio separation. The phone also comes with the usual audio optimisations Sony puts on their smartphones, like DSEE Ultimate that improves digital music quality using AI. 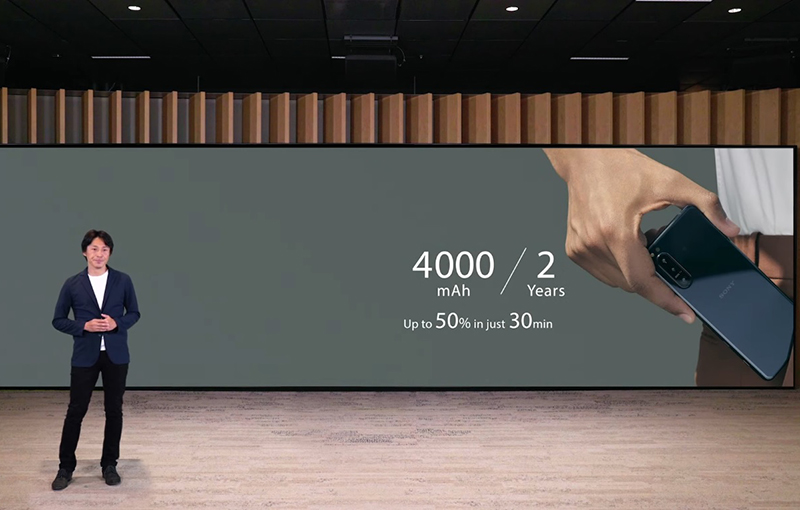 The Android 10 smartphone is also rated at IP65/68 for protection against water and dust. It comes with a 4,000mAh battery that's capable of fast-charging up to 50% in 30 minutes. However, the fast-charger (21W USB PD charger) is sold separately.

Globally, the Sony Xperia 5 II retails at €899 starting in "Autumn 2020" in Pink, Black, Blue, and Grey. We'll update with local pricing and availability should it come to Singapore.

Join HWZ's Telegram channel here and catch all the latest tech news!
Our articles may contain affiliate links. If you buy through these links, we may earn a small commission.
Previous Story
Apple launches 8th-gen iPad and 4th-gen iPad Air (Updated with local availability details)
Next Story
League of Legends: Wild Rift will start its first regional open beta test on Oct 27