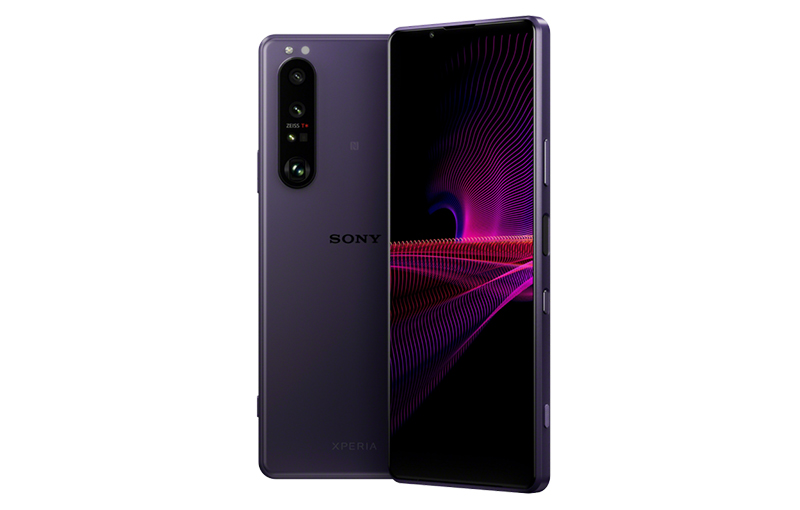 Were you looking forward to the Sony Xperia 1 III when it was first announced in April? Looks like your wish is coming true.

To recap, the Sony Xperia 1 III is the company’s 2021 flagship 5G phone with a Qualcomm Snapdragon 888 chipset. Top-shelf Sony Xperia phones of late place huge emphasis on pro-like and pro photography, with several interesting features that are unique even to modern high-end phones.

For the Xperia 1 III, it has a triple rear camera system with 12MP across all rear lenses, with features like a variable telephoto lens for its telephoto camera (70mm and 105mm) and real-time eye AF.

It’s also the first phone to have 120Hz on a 4K OLED HDR display, with several Sony-made features for enjoyable show-watching, gaming, and music-listening. For more information, you can read about it from our launch coverage - since we’re gonna take you through its pre-order details and bonuses here instead. 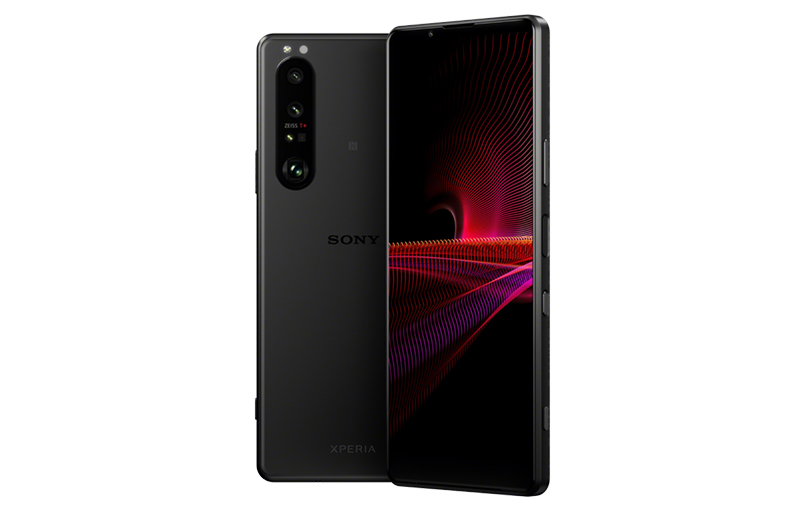 The Sony Xperia 1 III officially retails at S$1,899, with pre-orders starting today (26 July 2021). The pre-order period ends in less than two weeks - on 8 August 2021. The collection of the pre-order phones begin on 13 August 2021, which is a significantly earlier timeline than its previous release.

Before you baulk at the sticker price, know that pre-orders during the period stated above net the customer a complimentary Sony WH-1000XM4 wireless noise-cancelling headphones (worth S$499). It’s crazy, even as a pre-order bonus, given how impressive the WH-1000XM4 was in our findings. Pre-orders also come with a one-year warranty for the phone.

Sony is bringing in two colours - Black and Purple. The pre-order URL can be found here.