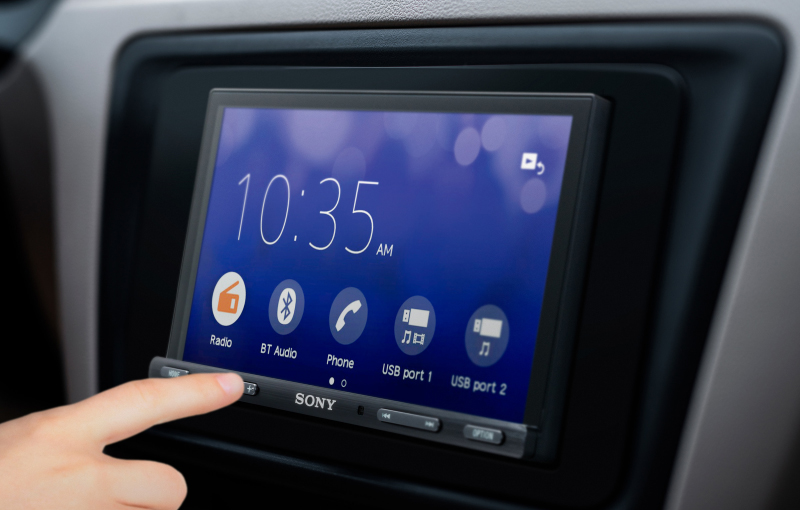 The two models are the XAV-AX5500 and XAV-3500. Both feature expansive 6.95-inch displays, Bluetooth connectivity, and support for WebLink. On top of that, the the XAV-3500 supports WebLink which allows you to mirror your smartphone screen on the phone, allowing you to access your favourite phone apps.

The XAV-3500 features Dynamic Reality Amp 2 and can deliver up to 55W to four channels. A 10-band equaliser allows users to customise the sound to their preference. 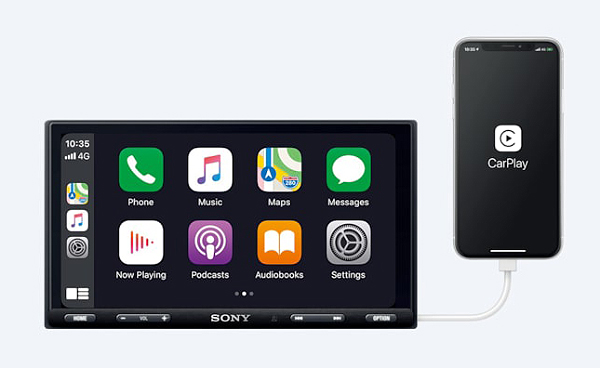 The Sony XAV-AX5500 is a higher-end model that features a more responsive 6.95-inch capacitive touch display. The bezels are also slimmer which allows for a sleeker installation. Resolution, however, is the same at 800 x 480 pixels.

It also has dual USB ports to connect your phone and another device like a storage drive for songs.

The Sony XAV-AX5500 and XAV-3500 will be available in Singapore from June 2020. No word yet on pricing so but we will update this page once we know more.

Join HWZ's Telegram channel here and catch all the latest tech news!
Our articles may contain affiliate links. If you buy through these links, we may earn a small commission.
Previous Story
Intel launches global initiative to eliminate carbon and waste and achieve carbon-neutral computing
Next Story
Samsung XR to shut down Sep 30, all 360 videos to be removed