PlayStation just announced that Sony Worldwide Studios head Shawn Layden is leaving the company. This is a rather abrupt announcement, considering that Layden has been working with Sony for more than 30 years now.

Playstation revealed the news via a rather vague tweet:

It is with great emotion that we announce that Worldwide Studios Chairman Shawn Layden will be departing SIE. His visionary leadership will be greatly missed. We wish him success in future endeavors and are deeply grateful for his years of service. Thanks for everything, Shawn!

Layden’s departure is the latest in a string of big-name Playstation executives leaving the company. Previously, PlayStation head Jack Tretton left in 2014. Andrew House left in 2017 and John Drake, in charge of business development for the PlayStation VR, left earlier this year.

This is actually the second big executive from The Big Three (Sony, Microsoft, Nintendo) to leave - as Reggie Fils-Aimé recently left Nintendo earlier this year. That makes Phil Spencer the one executive left after all three made an appearance at The Game Awards 2018. 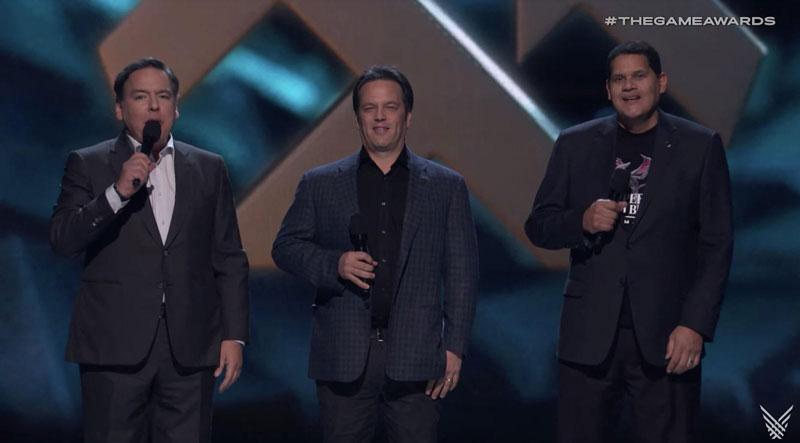 As to why Layden left Sony - who knows? The man himself hasn’t put out any form of statement on the matter. It does make sense that so many executives would leave now, however - with the next generation of consoles on the horizon, now would be the time to either commit or leave.