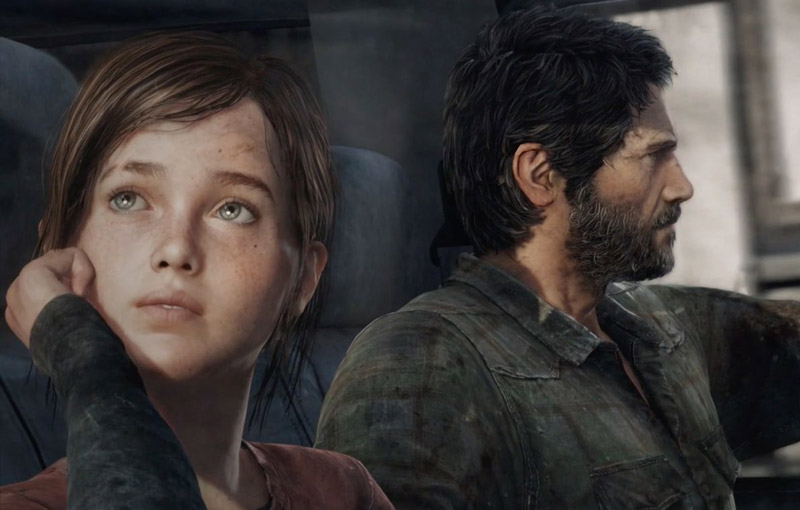 According to a recent Bloomberg report, Sony is working on a remake of The Last of Us for the PlayStation 5. However, some developers at Sony’s first-party studios are unhappy with the way this project came about, as Sony turned down other game pitches and rearranged staff in favour of it.

The Bloomberg report confirms the existence of Sony’s long-rumoured but never officially acknowledged San Diego studio, called Visual Arts Service Group. This new studio had several experienced game developers who chose to work on The Last of Us PS5 remake, but Sony apparently never lent them much support.

The studio wanted to make things work on their own, but then Sony went through a big management change. Hermen Hulst became the head of PlayStation’s Worldwide Studios in 2019, and found The Last of Us remake too expensive. As a result, Visual Arts Service Group was turned into a support studio, assisting Naughty Dog in completing The Last of Us Part 2. After that, Sony decided to task Naughty Dog with The Last of Us remake, with Visual Arts Service Group assisting instead of leading the project. Most of the San Diego studio’s top staff have since left the team.

Interestingly, the Bloomberg report also mentions that Sony Bend Studio pitched a sequel to the 2019 open-world zombie game Days Gone in 2019, but they were rejected. Instead, a part of the studio was told to assist Naughty Dog in developing two unrelated projects - a new Uncharted title and an unnamed multiplayer game. Currently, the Days Gone franchise is dead and Bend Studio is working on something entirely new. The status of the new Uncharted game is unclear.

Considering that The Last of Us launched just eight years ago in 2013, a remake hardly feels necessary. It’s still a great-looking game, but Sony might be trying to put it out in time for HBO’s upcoming The Last of Us series. There are also Uncharted and Ghost of Tsushima movies on the way, and several other live-action adaptations of Sony games in the works.

Join HWZ's Telegram channel here and catch all the latest tech news!
Our articles may contain affiliate links. If you buy through these links, we may earn a small commission.
Previous Story
Long-awaited sequel Neo: The World Ends With You launches in July
Next Story
Arkane Lyon's Deathloop has been delayed by four months to 14 Sep