Sony will hold a PlayStation 5 showcase on September 17

Sony will hold a PlayStation 5 showcase on September 17 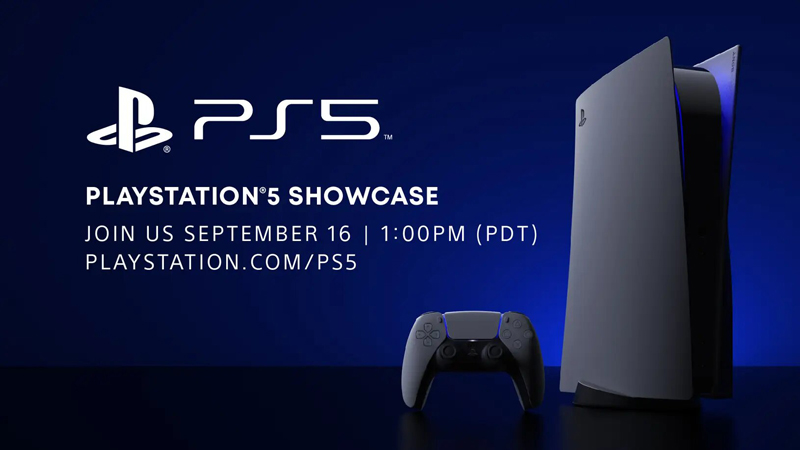 Sony has announced that a new PlayStation 5 Showcase will take place on September 17 at 4am (Singapore time). The digital showcase will be 40 minutes long, and feature, “updates on the latest titles from Worldwide Studios and (PlayStation’s) world-class development partners.”

Specifically, the announcement states that Sony wants to, “give you one more look at some of the great games coming to PS5 at launch (and beyond!).” We currently don’t have a strong sense of what games will be available on the next-gen console’s launch date, besides Spider-Man: Miles Morales and Astro’s Playroom.

Sony will likely show off more of those two games, in addition to previously-revealed PlayStation 5 exclusives like Demon’s Souls, Horizon Forbidden West and Ratchet & Clank: Rift Apart. Sony’s last PlayStation 5 games showcase revealed the console’s design and accessories - so there’s a high chance that we’ll see more of the console during this showcase too.

The PlayStation 5 is slated for a Holiday 2020 release. Fingers crossed that we get exact pricing and release date information later this week!