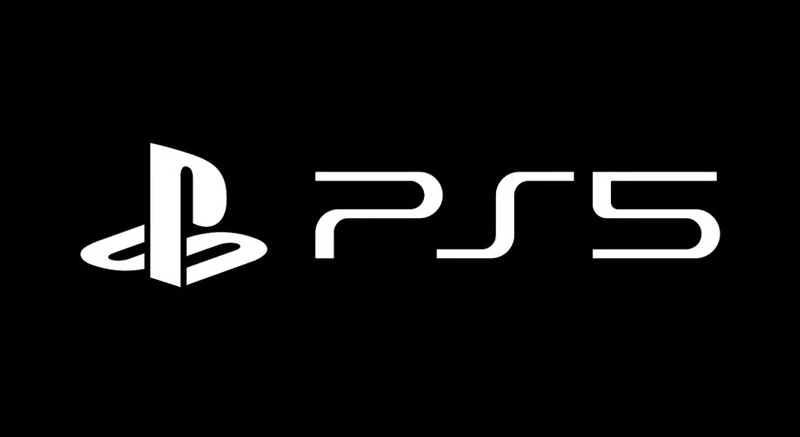 The announcement will be made in video form, according to a tweet from PlayStation Japan. Interestingly, the same tweet revealed that the video announcement was originally scheduled to take place during GDC 2020, which was cancelled due to Covid-19 concerns.

Tonight’s PlayStation 5 reveal comes hot on the heels of Microsoft’s recent avalanche of Xbox Series X news - from full specs to details on their new controllers. Clearly, Sony is confident in whatever they have to show off tonight. Hopefully, we’ll finally see the PlayStation 5’s form factor and full specs - perhaps even a couple of video demos to boot.

We do know a couple things about Sony’s next-generation console. It’s set for release during the holiday season in 2020 (likely around October to December), and will support raytracing and 8K gameplay. We don’t know what games the console will launch with, but a Horizon Zero Dawn Sequel and Counterplay Games’ Godfall are likely candidates.

We’ll find out more about the PlayStation 5 tonight, so stay tuned for more coverage!