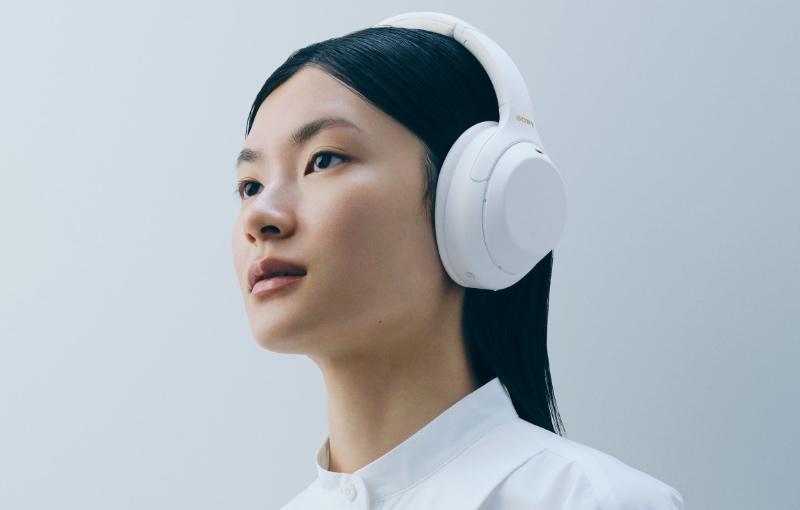 Sony is celebrating its 75th anniversary with a special limited edition version of its WH-1000XM4 wireless active noise cancellation headphone.

The company is calling this new model the WH-1000XM4 Silent White and it joins the existing black and silver colourways.

According to Sony, this new model features a "pearlescent finish" to the topcoat that resists fading and stains better.

Additionally, the WH-1000XM4 Silent White also comes with matching white accessories, so the carrying case, audio and charging cables, and airline adapter are all white. 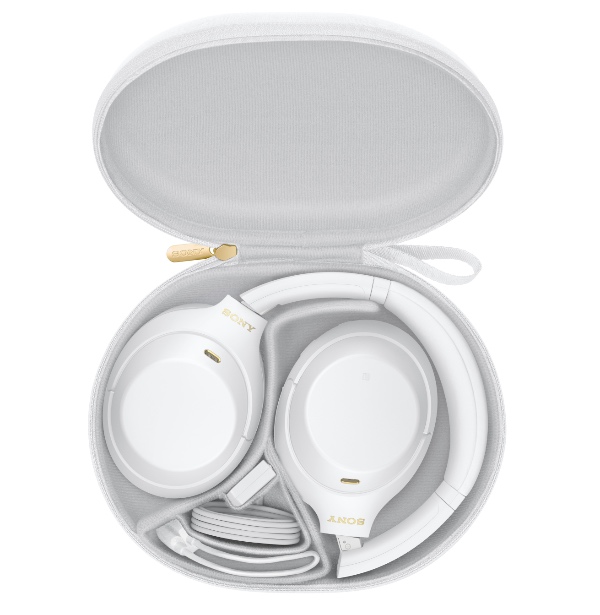 In terms of features and specifications, this limited edition model is identical to the "regular" versions.

It has Sony's new HD Noise Cancelling Processor QN1 which samples music and noise at over 700 times per second to better cancel out unwanted noise. There's also support for Bluetooth multipoint so it can connect two two devices simultaneously.

To learn more about the headphone's capabilities and performance, read my review of the Sony WH-1000XM4 here.

It's also the winner of our Tech Awards 2021 Best Noise-cancelling Headphone award. 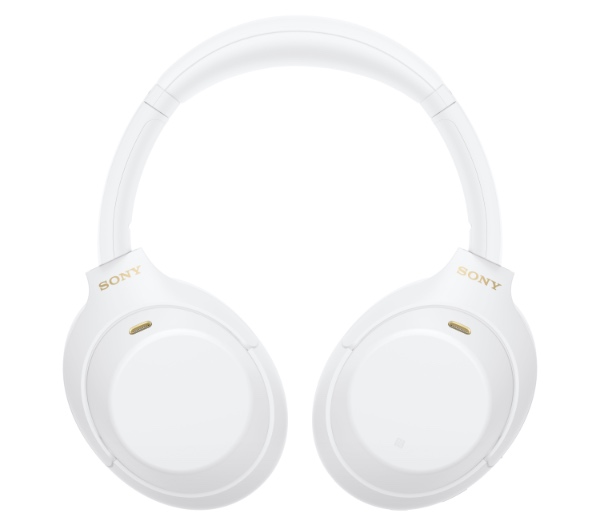 Join HWZ's Telegram channel here and catch all the latest tech news!
Our articles may contain affiliate links. If you buy through these links, we may earn a small commission.
Previous Story
iOS 14.5 is coming next week and it will let Apple Watch owners unlock their iPhones without Face ID
Next Story
Marvel's first trailer for Shang-Chi teases big fights and the new Mandarin