Not to forget, among these product announcements are updates to their mobility product portfolio with the likes of  the Xperia Z3, the Xperia Z3 Compact, and the Xperia Z3 Tablet Compact. 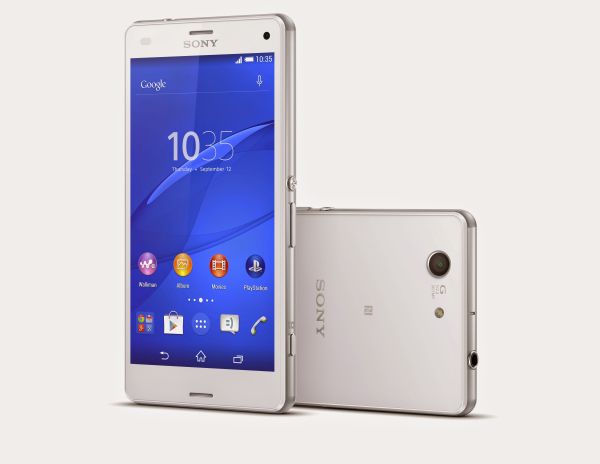 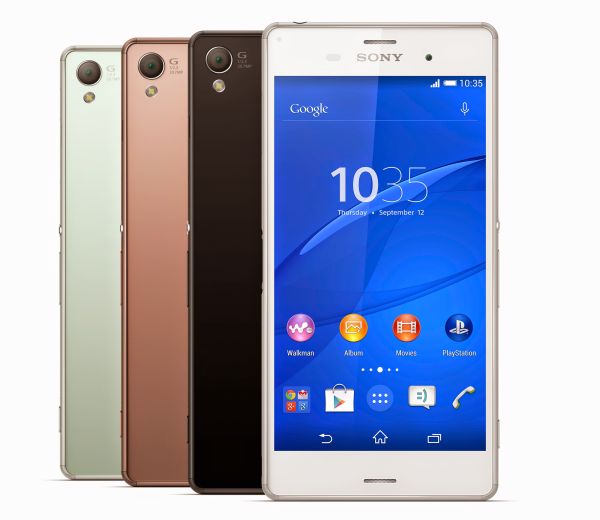 The Xperia Z3 and Xperia Z3 Compact are the company's new flagship smartphones, which means that they are equipped to the brim with Sony's most advanced technologies. For starters, both of these phones are "dust-tight" and waterproof, with a rating of IP65/68.

Apart from that, both of them feature a 1 / 2.3-inch Exmor RS for mobile CMOS image sensor, the BIONZ mobile image processor, and the new 25mm Sony G-Lens. Even more impressive is the fact that the camera on these phones can be pushed up to ISO 12,800 and have Sony's enhanced SteadyShot technology onboard to prevent minor camera shake. Both phones have a 20.7MP rear camera and a 2.2MP front camera.

The phones also offer a premium audio experience, thanks to the integrated DSEE HX audio technology, which upscales the fidelity of low-res music files to near High-Resolution quality.

Perhaps the most exciting feature for the Xperia Z3 and Xperia Z3 Compact, is the fact that you will be able to play PS4 games on them, thanks to PS4 Remote Play support.

The Xperia Z3 has a 5.2-inch Full HD display with a slim 2mm bezel and is powered by a Qualcomm 2.5GHz quad-core processor. It also has a 3,100mAh battery that has been optimized to give it up to two days of battery life.

The Xperia Z3 Compact has a 4.6-inch 720p display and is also powered by the same processor as the Xperia Z3. The battery used in the Xperia Z3 compact is a 2,600mAh battery that again, gives it up to two days of battery life. 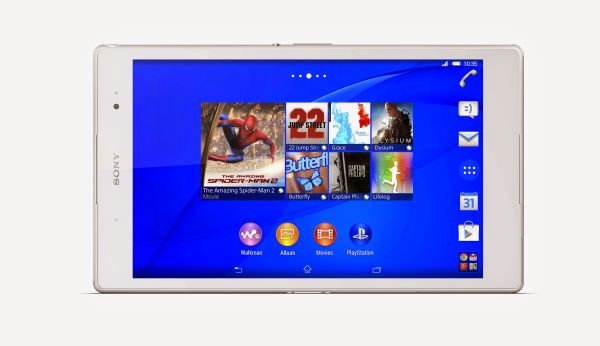 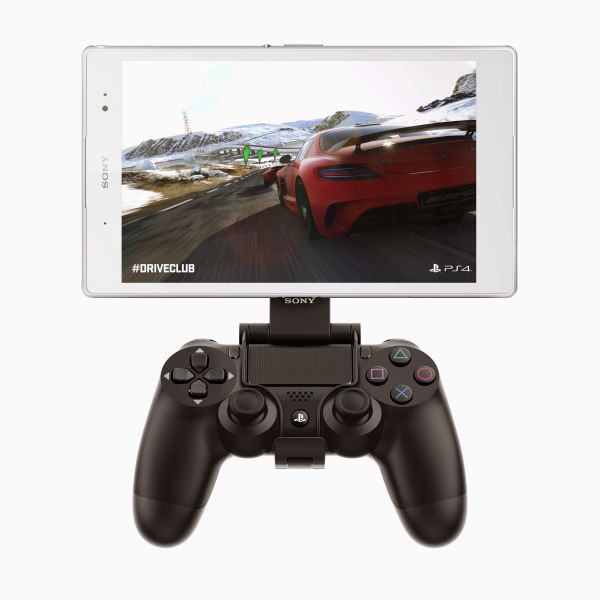 According to Sony, this tablet is the world's slimmest and lightest compact tablet. With a thickness of 6.7mm and weight of just 270g, this is something that we find hard to dispute (Samsung's Galaxy Tab S is the closest competitor). Similar to the Xperia Z3 smartphones, this tablet is also "dust-tight" and waterproof with a rating of IP65/68.

It also supports PS4 Remote Play, allowing you to experience PS4 gaming on its 8-inch TRILUMINOS screen, with a resolution of 1,920 x 1,200 pixels. Specifications include the use of a Qualcomm 2.5GHz quad-core processor, 3GB of RAM, 16GB of flash storage that's expandable via microSD and a 4,500mAh battery for standby time up to 1,220 hours.

For imaging purposes, this tablet as an 8.1MP rear camera and a 2.2MP front camera. It is also able to record in Full HD resolution and has SteadyShot technology integrated.

As for audio, this tablet also features the DSEE HX technology featured in the Xperia Z3 smartphones.