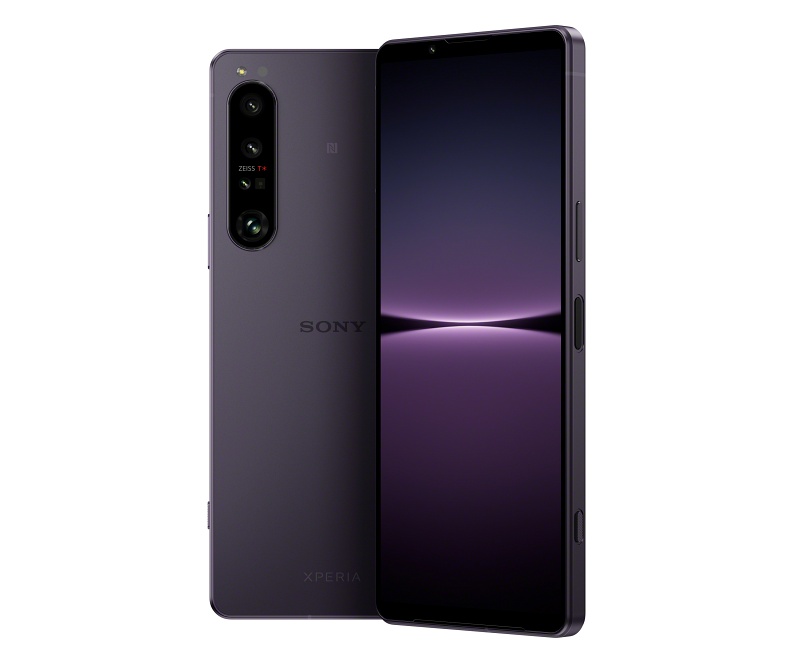 The Xperia 1 IV comes with a triple-lens rear system which consists of a 16mm ultra-wide lens, a 24mm wide lens, and the world's first true optical zoom 85 - 125mm lens. All three lenses use Zeiss optics and are coated with Zeiss T for accurate rendering and contrast through minimising reflections.

It can shoot 4K videos at 120fps for up to 5x slow-motion video recording, real-time eye autofocus and real-time tracking for photos. The Videography Pro feature allows you to toggle focus, exposure, white balance and other settings while recording a video.

There is also a 3D iToF sensor for capturing depth information, and AI-based subject detection for accurate AF and tracking in low light.

Powering the Xperia 1 IV are the Qualcomm Snapdragon 8 Gen 1, 12GB RAM, and a 5,000mAh battery. The Xperia 1 IV sports a 6.5-inch 21:9 4K HDR OLED display with 120Hz refresh rates. Sony uses Corning Gorilla Glass Victus for the front and back of the Xperia 1 IV. 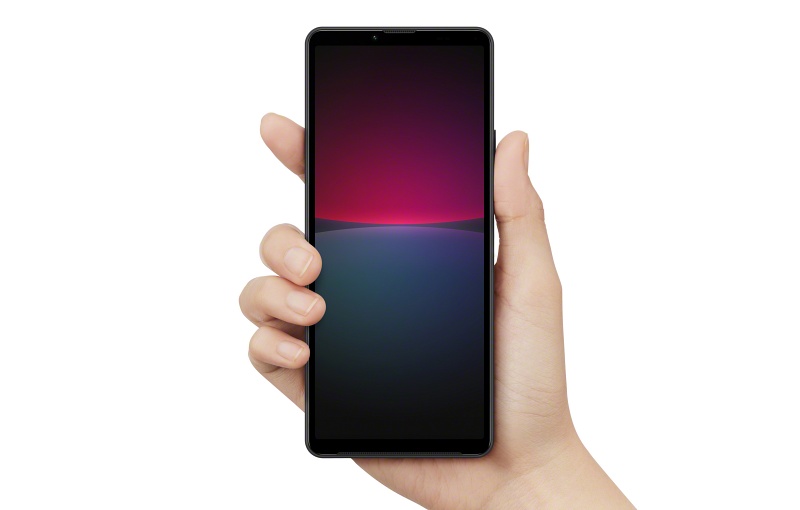 Sony claims the Xperia 10 IV is the world's lightest 5G phone at 161g to feature a 5,000mAh battery. In addition, the Xperia 10 IV supports Xperia Adaptive Charging which is stated to provide the "ultimate battery life reliability even after three years of use".

The Xperia 10 IV comes with a 6-inch 21:9 FHD+ OLED display that is reinforced with Corning Gorilla Glass Victus, and supports 60Hz refresh rates. The 21:9 display can be divided in two sections for easy multitasking. It has multi-window mode which allows you to switch between the last used and recommended apps.

Sony says the Xperia 1 IV and Xperia 10 IV will be available at selected retail stores and online stores from June. As part of the company's sustainability drive, both phones will not come with a charger or cable.

Join HWZ's Telegram channel here and catch all the latest tech news!
Our articles may contain affiliate links. If you buy through these links, we may earn a small commission.
Previous Story
Google's new Scene Exploration search feature is like a "CTRL + F" for the real world
Next Story
AMD adds three new GPUs to its Radeon line: the RX 6650 XT, 6750 XT and 6950 XT