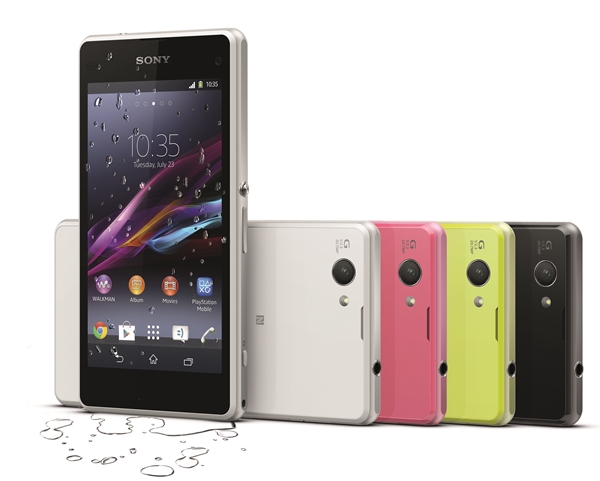 Touted as "the world's best premium compact smartphone", the Xperia Z1 Compact packs a powerful suite of specs similar to its flagship counterpart such as:

The Xperia Z1 Compact will be available in four vibrant colors: white, black, pink and lime. Sony expects to launch the smartphone globally from February. Here's a quick look at how the Xperia Z1 Compact fare against the other phones of its category:

Join HWZ's Telegram channel here and catch all the latest tech news!
Our articles may contain affiliate links. If you buy through these links, we may earn a small commission.
Previous Story
Sony Wants You To Hang the SBH-80 Around Your Neck
Next Story
Fujifilm Introduces Fast 56mm F1.2 Portrait Lens and Adds 5 New Lenses to Roadmap