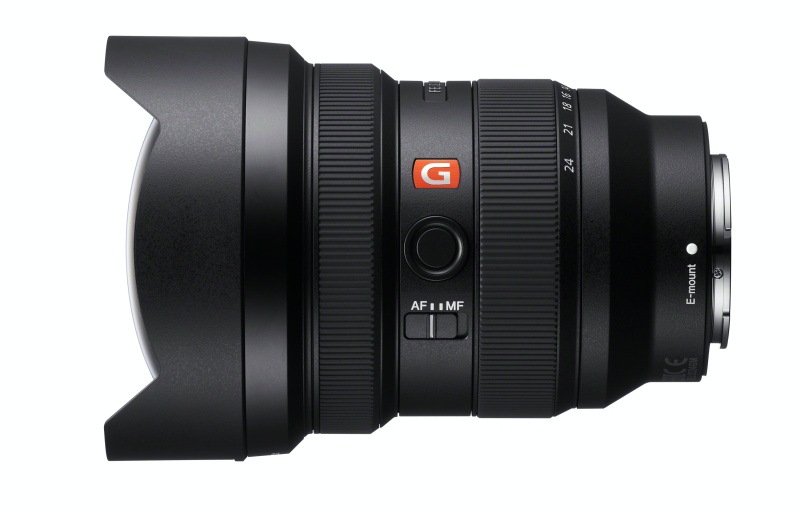 Sony has announced an addition to its full-frame lens line-up with the FE 12-24mm F2.8 GM (model SEL1224GM) a large- aperture, ultra-wide zoom lens. Sony says the lens is ideal for landscapes, astrophotography, architecture, and any situation where an ultra-wide perspective would help. 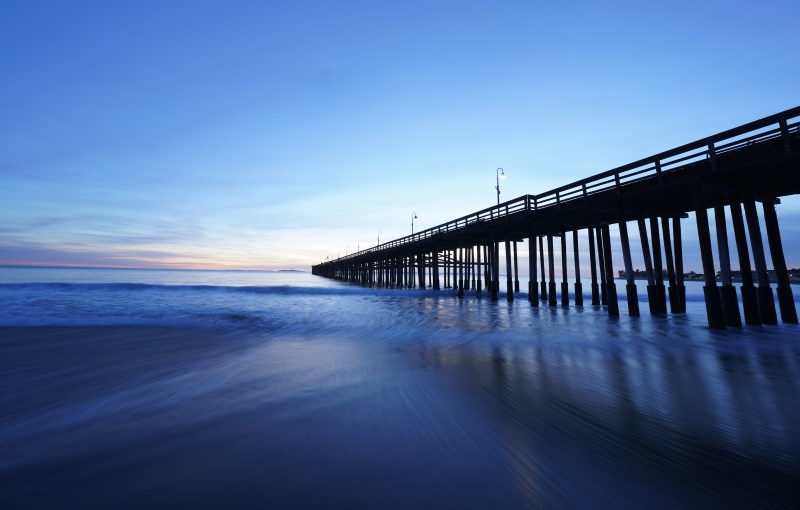 Part of Sony’s G Master series lenses, it can deliver image quality up to an ultra-wide 12mm angle of view with F2.8 constant aperture, combined with bokeh effects. And the form factor isn’t much larger than other ultra-wise FF lenses at 97.6mm x 137mm and weighing 847g. 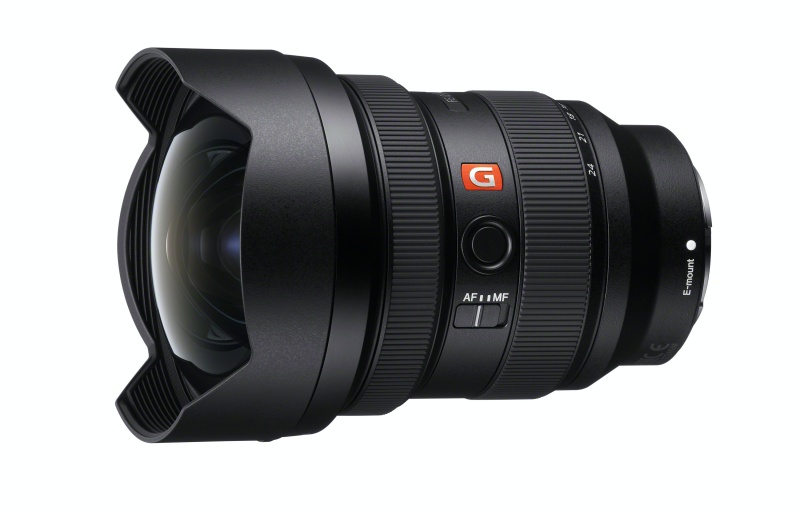 Sony added that the 12–24mm zoom with a constant F2.8 maximum aperture is ideal for shooting night scenes, starry skies, and other low-light subjects at low sensitivities without having to use extremely slow shutter speeds. 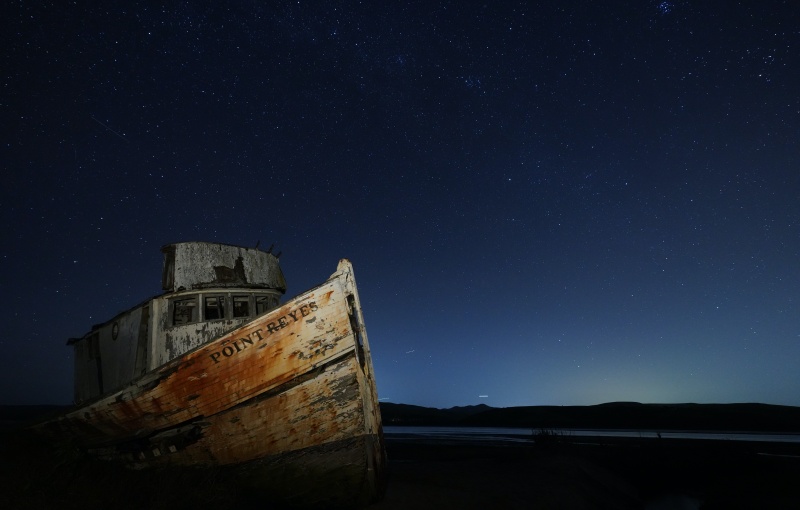 It also has 3 extra-low dispersion (ED) and 2 Super ED glass elements. They are coated with a new generation of Sony's precision treatment (Nano AR Coating II) for these components. All this means the complete lens may be capable of superior bokeh as well as corner-to-corner detail.

The lens is dust and moisture resistant and the front lens element features a fluorine coating that repels water, oil, and other contaminants while making it easier to wipe off any fingerprints from the lens surface. 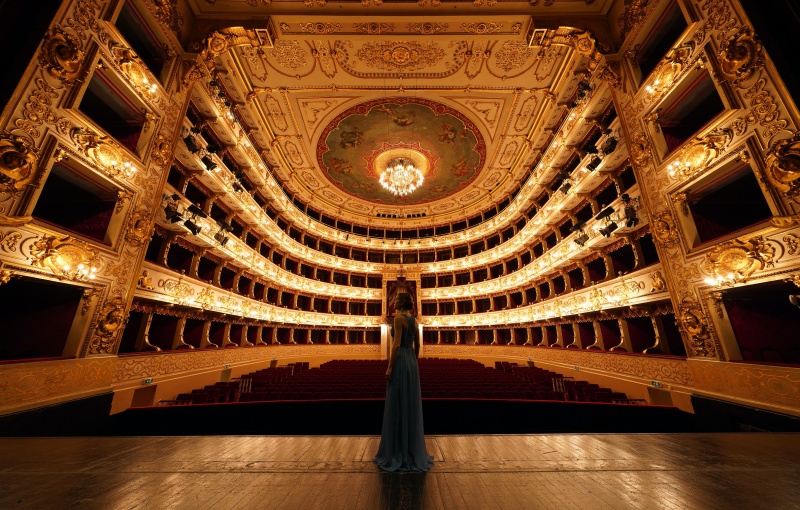 It uses two motors for each of the lens’s focus groups, to make AF fast and precise. New control algorithms maximise the response of the XD Linear Motor system while achieving flawless synchronisation between the two focus groups. There is also instant switching between auto and manual focus mode for situations that require fine manual focus adjustment. 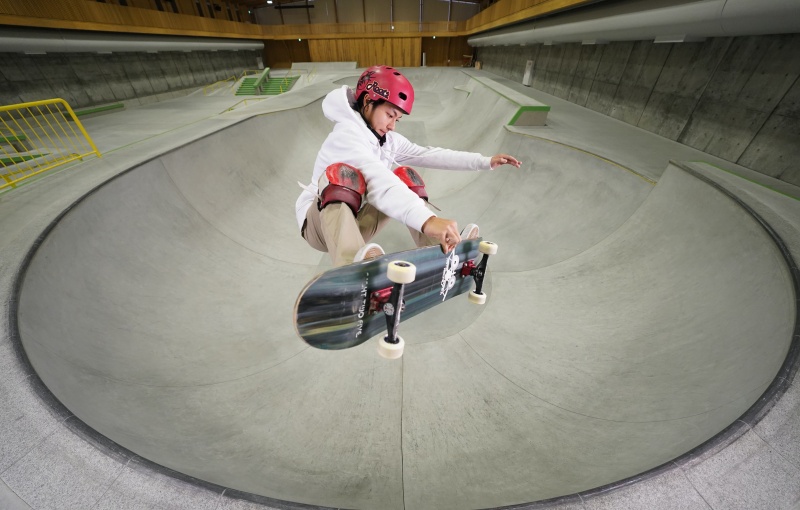 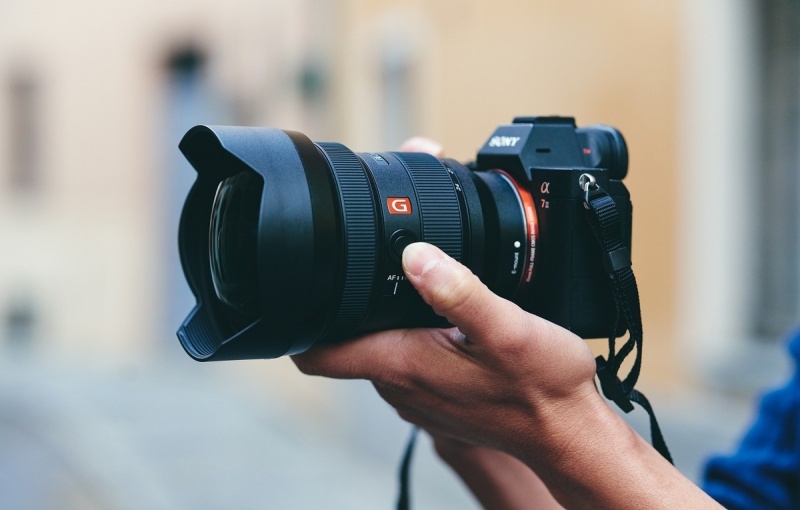 Sony says that the FE 12-24mm F2.8 GM will be available worldwide in August. Currently, only the US pricing is available at US$2,999 with the company saying local details will be announced closer to the launch date.

You can eventually expect them to be available at Sony Stores, Online, and Sony's flagship store on Lazada from August 2020.