Sony throws down the gauntlet with its latest A9 camera

Sony throws down the gauntlet with its latest A9 camera

Sony has just announced their latest camera, the A9 (ILCE-9), and it looks like real challenger to the likes of Nikon and Canon. First, the basic specs: the A9 features a world’s first stacked 24.2 MP CMOS sensor which combines a conventional front-illuminated structure with a stacked back-illuminated structure with integral memory. The integral memory allows it to achieve 20 times faster overall readout speed, and the stacked structure allows the camera to achieve an ISO limit of 204,800 (after extension).

The A9 also gets an improved BIONZ X image processing engine, which has been optimized for speed to allow you to capture up images at up to 20 fps with AF/AE tracking. The camera is able to maintain this speed for up to 241 RAW images and 362 JPEG images, and the all-new high luminance Quad-VGA OLED EVF with approximately 3,686k dots has been improved with 60fps or 120fps live-view capability, ensuring there is minimal display lag while you’re shooting. See every instant of the burst you’re capturing! 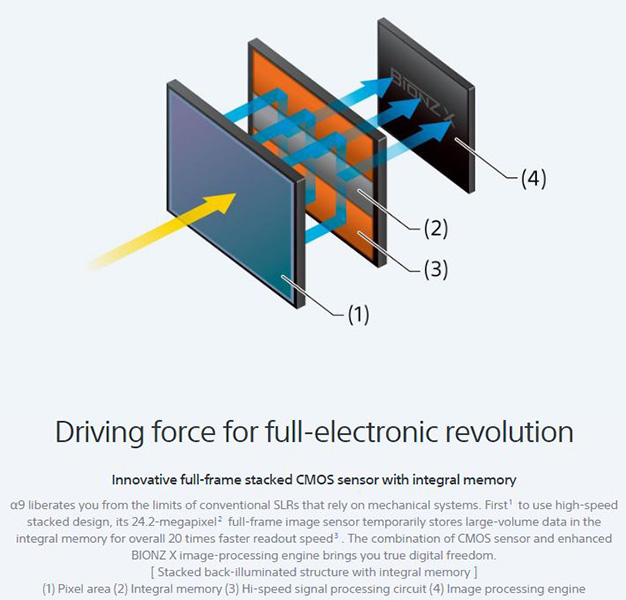 The anti-distortion electronic shutter has also been optimized for silent, vibration-free shooting. And the autofocus system has been improved so there are now 693 phase-detect AF points across the image sensor. That equates to approximately 93% coverage, so you certainly should be able to get focus right where you want it. The Fast Hybrid AF system has also been further enhanced for the A9, allowing it to be constantly activated, giving you faster focus and better tracking.

Of course, the A9 also gets in-body stabilization, and the 5-axis system used in the camera allows for up to 5.0 stops compensation, allowing you to get the best out of the camera in all situations. For tethered capture, the A9 offers an Ethernet port, letting you take advantage of high speed data transfer to a specified FTP server. 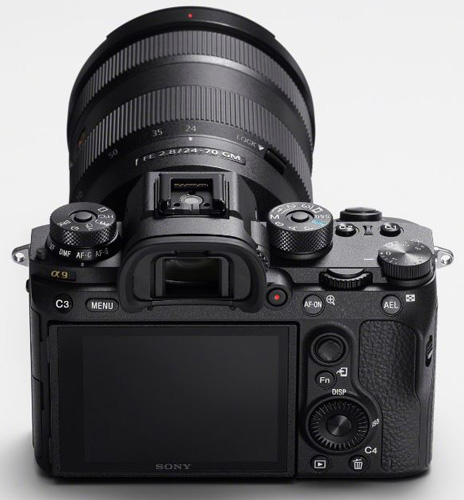 While the camera looks physically similar to the A7 series bodies before it, the A9 will be the first A-series camera to get a multi-selector joystick on the back of the camera, allowing for easier selection of focus points. It also gets separate drive and focus dials, and a new AF ON button.

AF Area Registration lets the camera memorize your frequently used focus areas. You can then set these to specific custom buttons so the camera can jump to those points at just a touch. There’s also a new “My Menu” feature that allows you to register up to 30 menu items for instant recall. 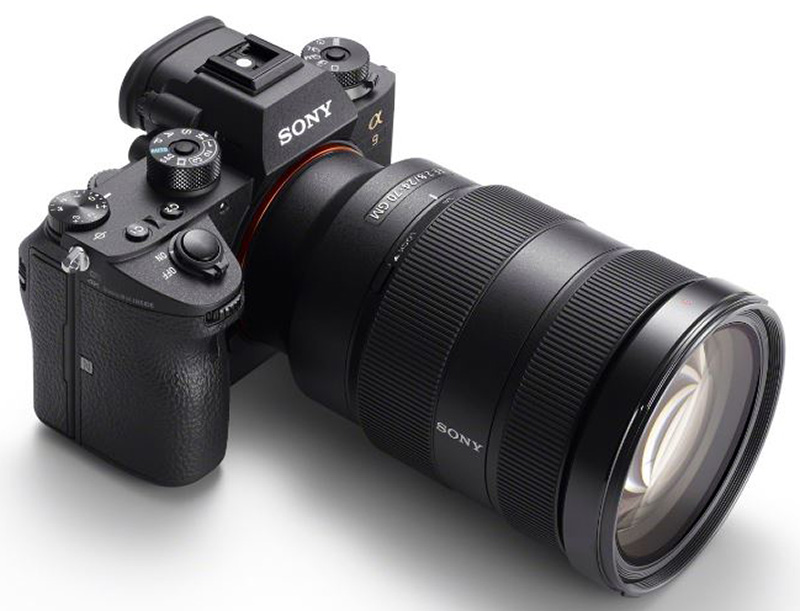 In terms of video, the A9 is no slouch either, giving you 4K videos (3840x2160) by oversampling the 6K data feed it gets by reading across the entire width of the full-frame sensor. Full pixel readout without pixel binning means you should get exceptional detail, and recording is also available in the Super 35mm format. It also does Full HD video at up to 120fps so you can natively capture 4x and 5x slow motion files with AF tracking.

No local pricing for the Sony A9 as yet, but it is set to retail for US$4,500 and will ship in May to North America. Selected Asia Pacific countries will receive it from June 2017.

Join HWZ's Telegram channel here and catch all the latest tech news!
Our articles may contain affiliate links. If you buy through these links, we may earn a small commission.
Previous Story
Mastercard is testing a new credit card with fingerprint sensor
Next Story
The Logitech G413 mechanical gaming keyboard represents a new design direction for the company