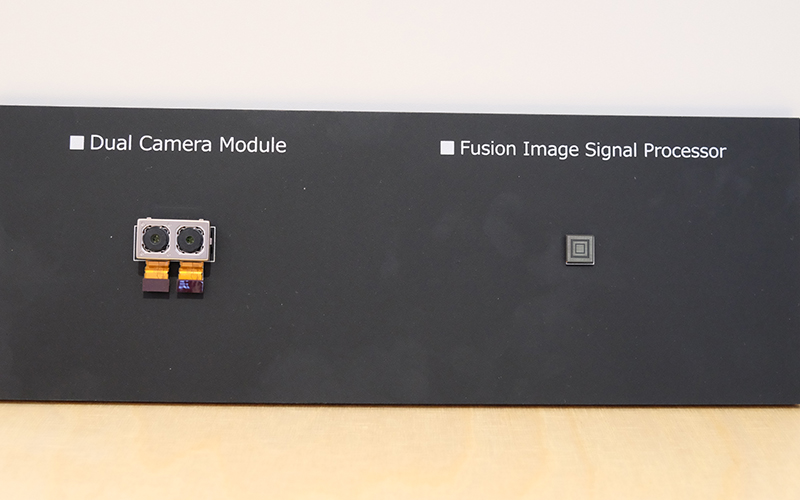 Sony rolled out two new Xperia phones and the Xperia Ear Duo at MWC 2018, but it also had something else to show off, even if it wasn’t ready to make its way into a shipping product yet.

In a nutshell, the company is working on an ultra low light shooting solution that will eventually find its way into its future phones.

This is a dual camera system that works with a fusion image signal processor (ISP) to combine data from both sensors and reveal greater detail in low light. This amounts to up to ISO 51200 for photos and ISO 12800 for video, which approaches, or even matches, the capabilities of some digital and interchangeable lens cameras. 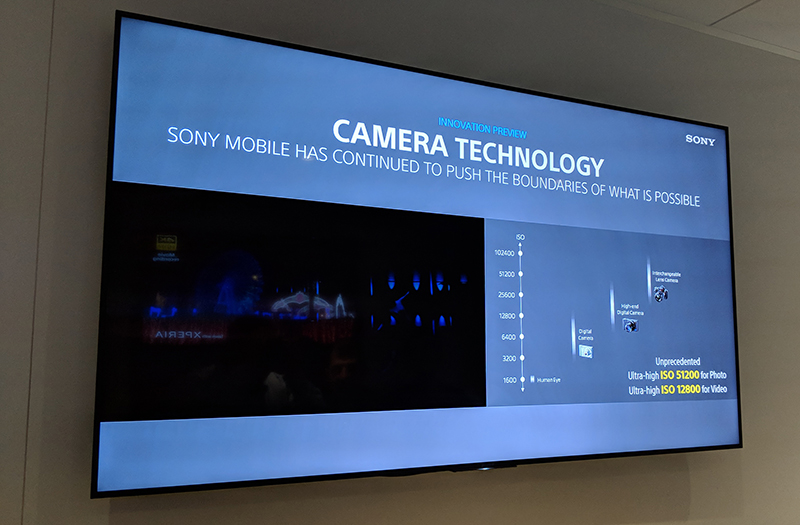 Unfortunately, that was about all Sony was willing to reveal at this point, and we may have to wait till it's ready for prime time to find out more.

It did have a demo on hand though, which pit its new technology against a previous generation solution in video recording mode. More details were indeed revealed of the darkened scene, but it’s difficult to draw conclusions from a demonstration that’s obviously intended to show that the new solution is better.

Nevertheless, it’s impressive, and addresses one of the main weaknesses of mobile photography.