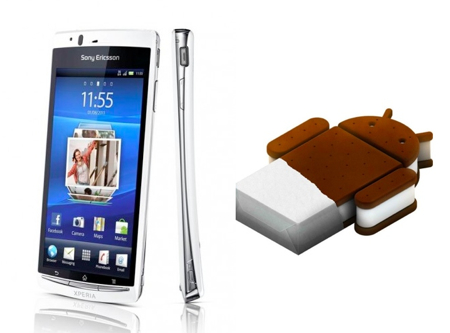 Though slightly delayed, Sony has started the roll-out of its Android 4.0 update to its existing Xperia lineup. Starting from 13th April, countries such as Sweden and Denmark will receive the Ice Cream Sandwich update, with more countries joining the list in the weeks to come.

The Sony Xperia Arc S, Xperia Ray and Xperia Neo V will be receiving the Android 4.0 update, but it will  be released in batches. To check if your Xperia smartphone is eligible for the update, there are a few things to do. You can go to Sony's website and check if your country is listed within the update entry. Another point to check, is the Sales Item (SI) listed on your Sony device. This is found underneath the battery, which is essentially an 8-digit number in the format XXXX-XXXX. 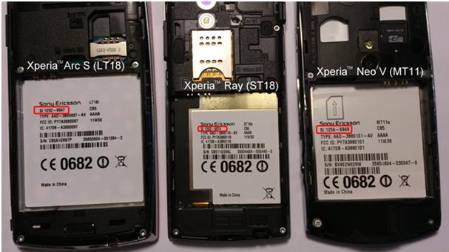 Sony has stated that they won't be able to answer customer queries on when the Ice Cream Sandwich update will be available for which countries, and which devices are next on the list, but it shouldn't take too long. Do note that the update will not be pushed over-the-air. As such, connect your Xperia smartphone via its PC Companion or Bridge for Mac to receive the update.

If you own a Sony Xperia Arc, Xperia Play, Xperia Neo, Xperia Mini, Xperia Mini Pro, Xperia Pro, Xperia Active and Live with Walkman, do expect the Android 4.0 update in a similar fashion sometime in late May to early June.

Join HWZ's Telegram channel here and catch all the latest tech news!
Our articles may contain affiliate links. If you buy through these links, we may earn a small commission.
Previous Story
Entry-level HTC Golf Gets Leaked
Next Story
New Sony CEO Kaz Hirai Reveals "One Sony" Strategy for Recovery