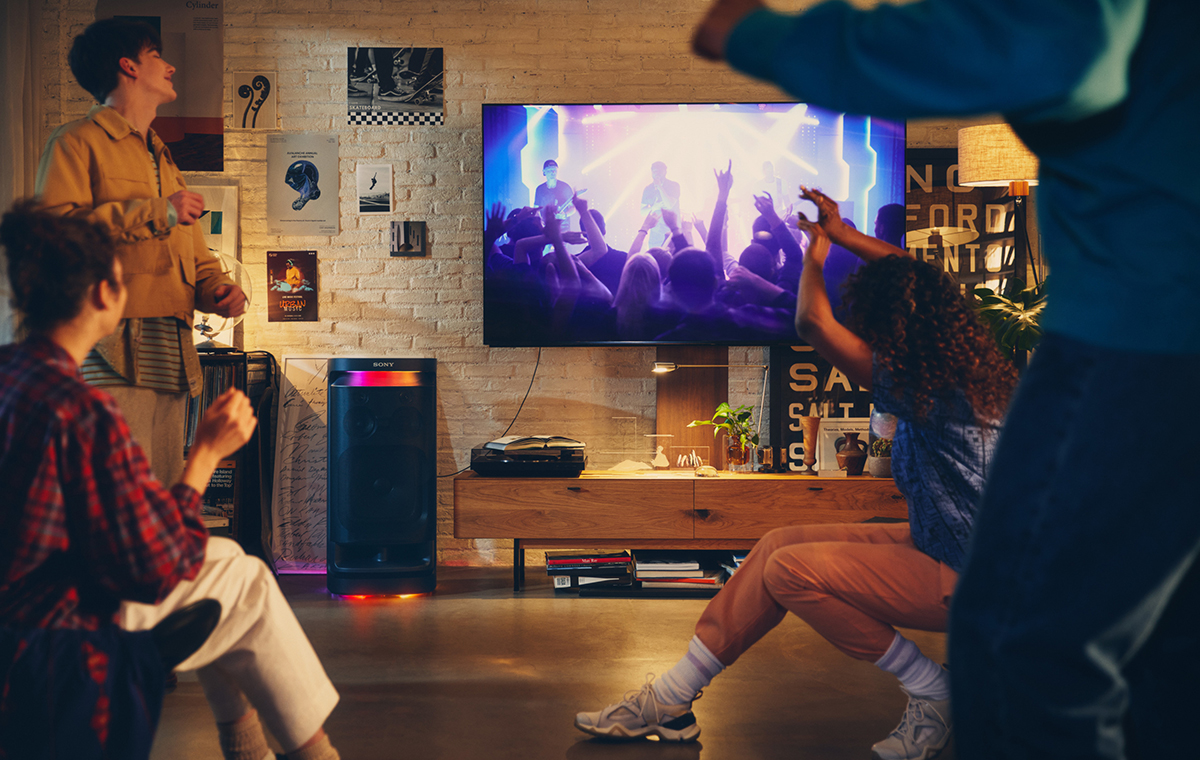 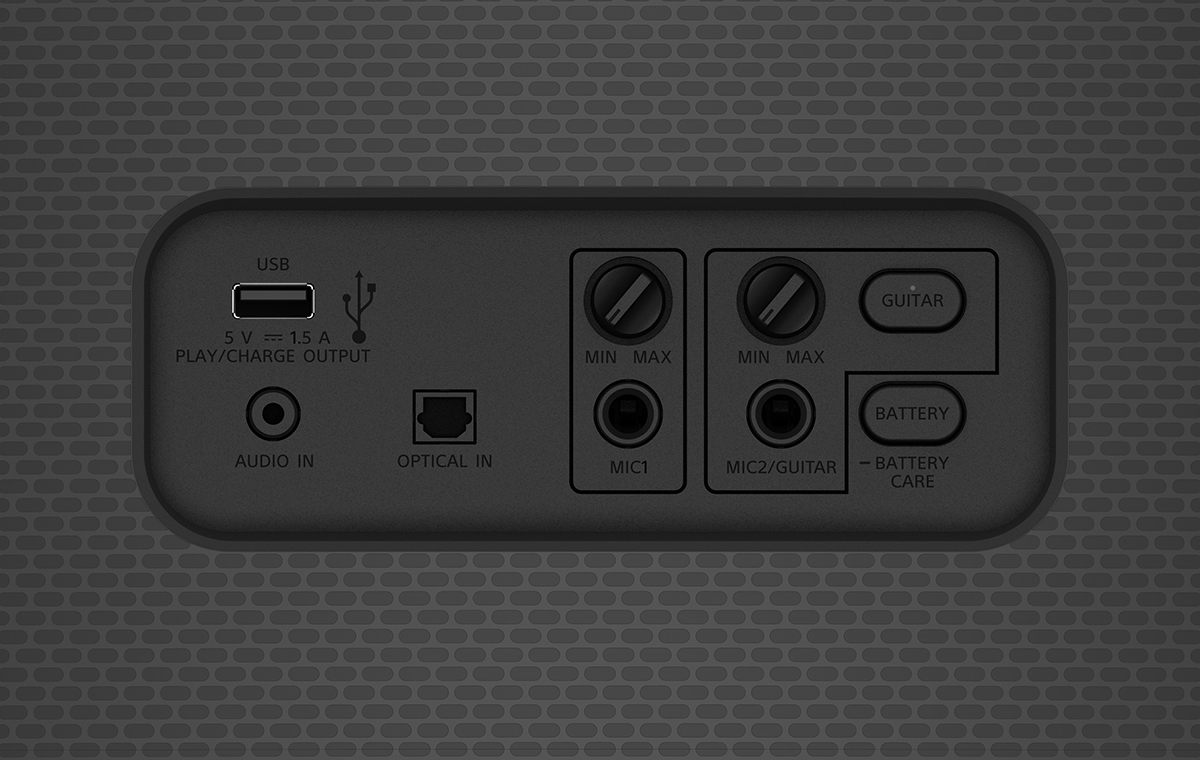 The SRS-XV900 has 6.3mm audio jacks for one microphone and one guitar, which makes it a busker’s ideal speaker. If you can’t play the guitar, you can at least make all your neighbours know you’re training to be the next Voice of China with your songbird vocals. To further boost your voice, you can even download Sony’s Fiestable app onto your phone and enable its Double Tracking feature. 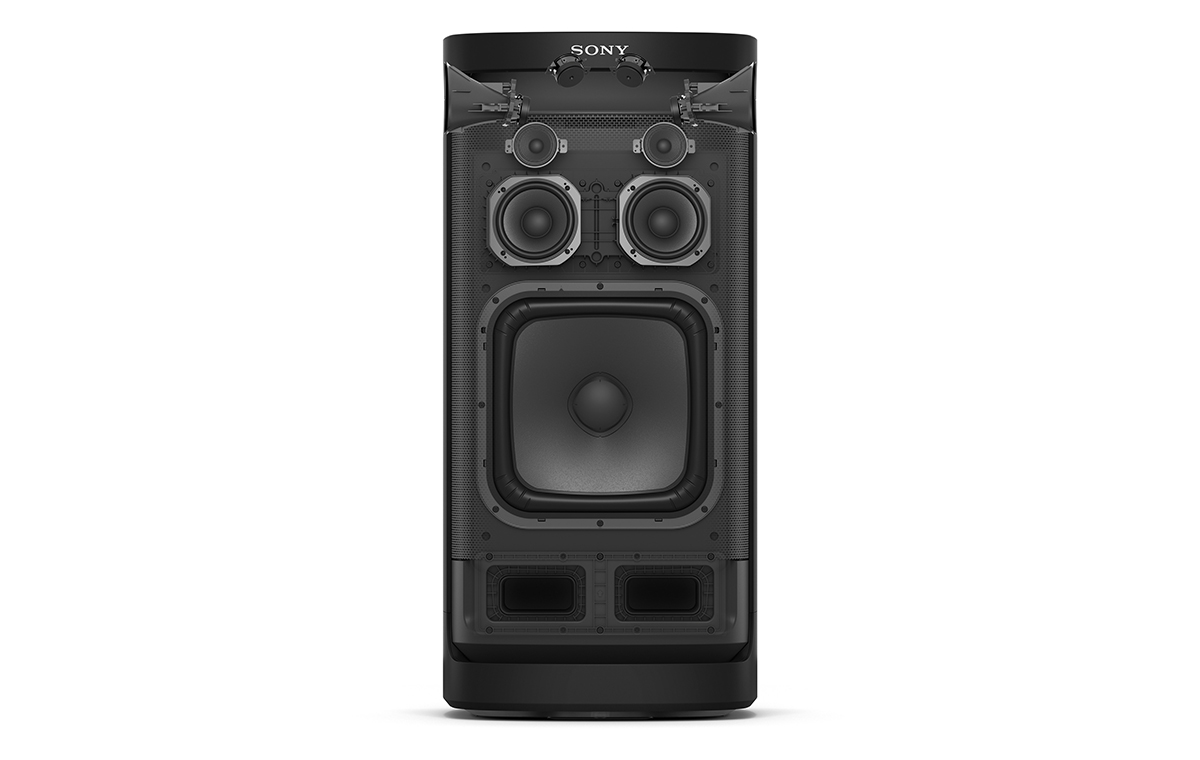 The X-series party speaker itself packs an X-Balanced speaker unit with a non-circular diaphragm to boost its sound pressure, reduce distortion, and maximise its coverage area. It uses Jet Bass Booster for its bass component (320mm), with midrange drivers (120mm) for vocals and six tweeters firing to the front (50mm), side (40mm), and back (40mm) for an immersive soundstage. 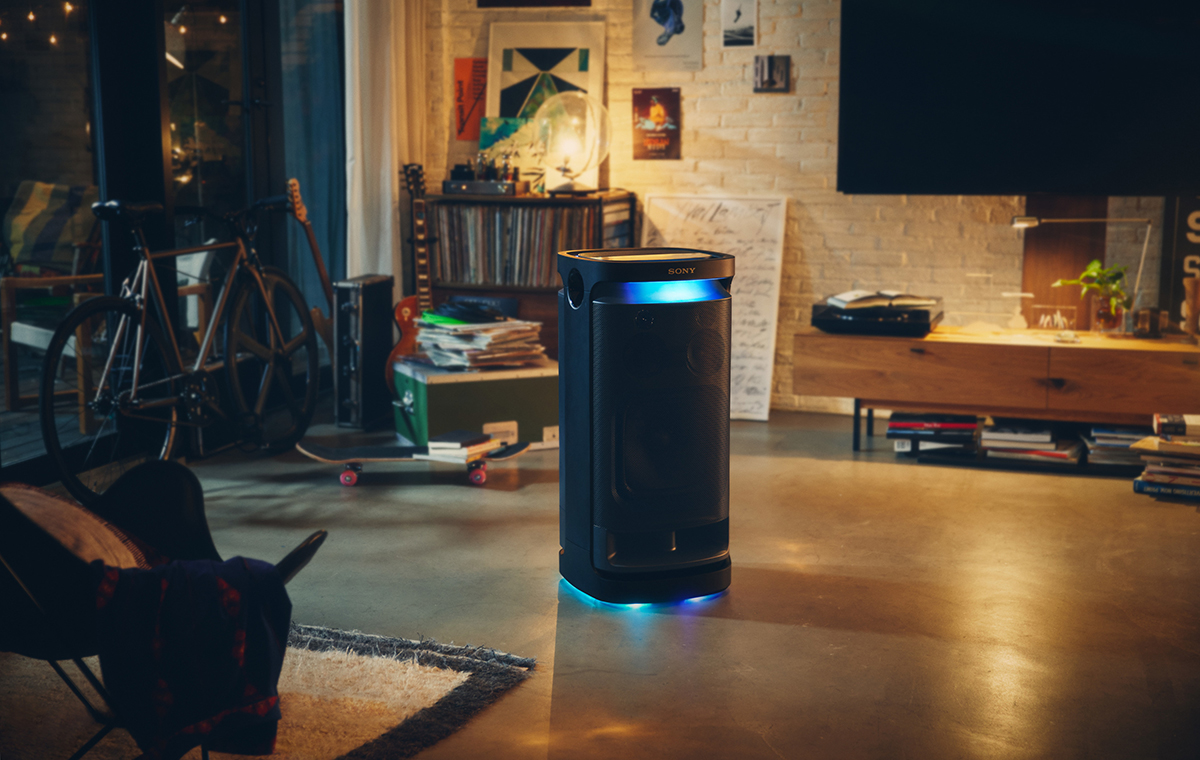 Its 25 hours of battery life support quick charging, with Sony saying that it grants up to three hours of playback on a fast 10-minute charge. The speaker also packs Battery Care Mode to help extend the longevity of the battery unit and reduce instances of overcharging. 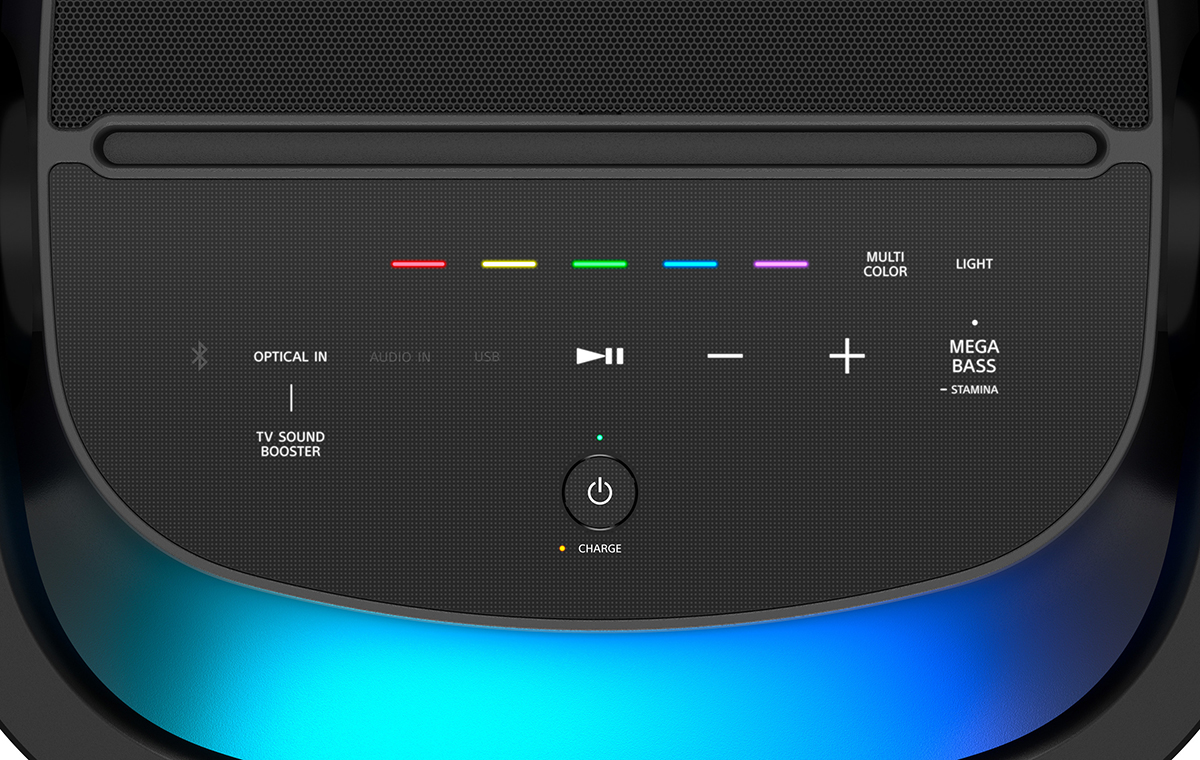 SRS-XV900 has a built-in carry handle, a set of castor wheels for easier transportation, given how it's 26.6kg. There's a USB slot (USB-A at 5V/1.5A) for music stored on a thumb drive and for charging mobile phones. There’s also a  top touch panel for controlling its party lights, settings, and playback on-the-go. 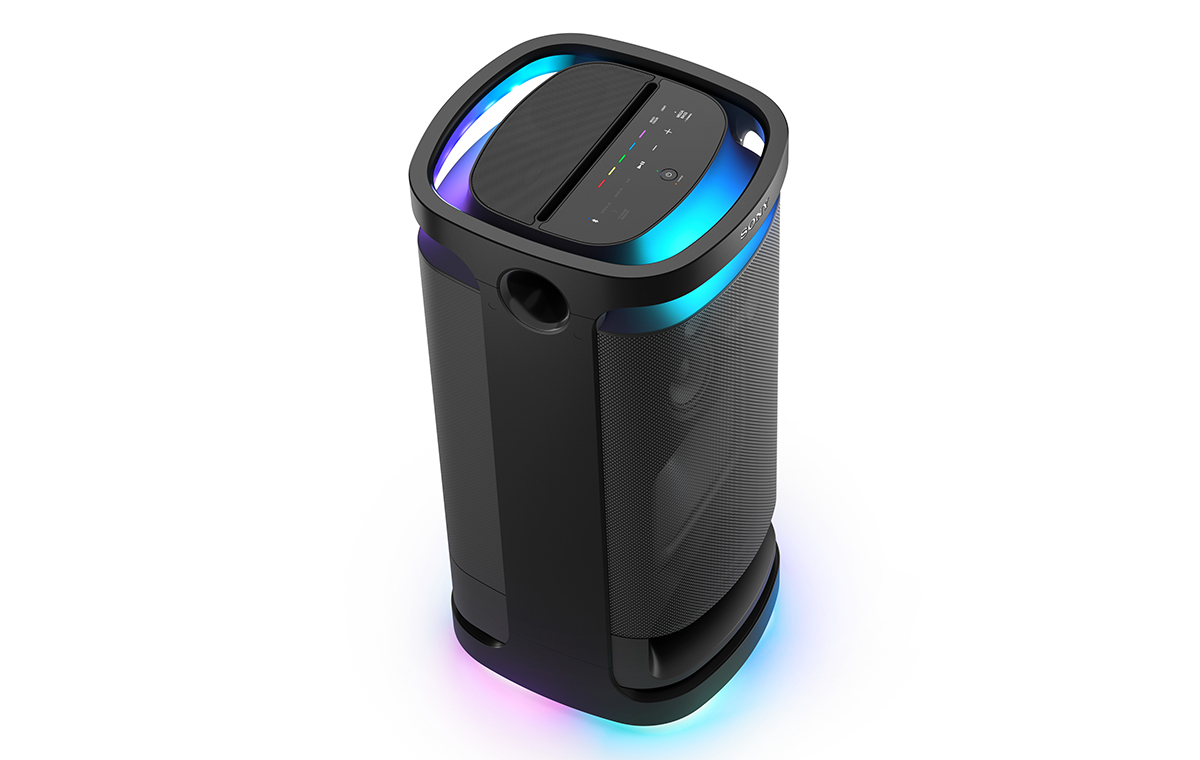 The Sony SRS-XV900 speaker retails from 18 November 2022 onwards for S$,1299. It can be found in select retail shops and online stores.

Join HWZ's Telegram channel here and catch all the latest tech news!
Our articles may contain affiliate links. If you buy through these links, we may earn a small commission.
Previous Story
The Bayonetta 3 drama continues to churn with Jennifer Hale now issuing her statement
Next Story
Build your own personal Cloud storage with the new QNAP TS-433-4G NAS