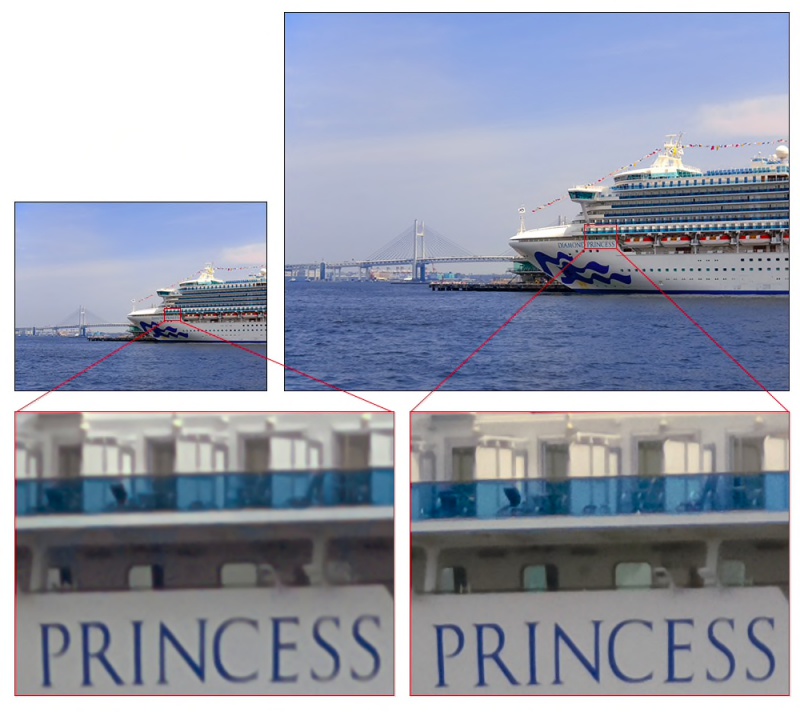 The megapixel war may come back to smartphones again with Sony's introduction of its new IMX586 stacked CMOS image sensor.

The IMX586 image sensor is the first of its kind in the industry; it has the industry's highest pixel count of 48MP thanks to the world's first ultra-compact pixel size of 0.8 μm. This makes it just large enough for a 1/2-inch type sensor.

Consumers can expect enhanced low light performance from the IMX586 image sensor as it uses the Quad Bayer color filter array where adjacent 2x2 pixels come in the same color. The signals from the four adjacent pixels add to raise the sensitivity level which is equivalent to that of 1.6 μm pixels (12MP).

Sony also integrates its exposure control technology and signal processing functionality with the IMX586 image sensor, which enables real-time output and a superior dynamic range that is 4 times greater than conventional units. This should minimize highlight blowout or loss of details in shadows when shooting in scenes with bright and dark areas.

The planned sample shipment date is September 2018, which is the month that Apple typically unveils new iPhones. Could the IMX586 image sensor be used in the new iPhones or Sony's own flagship phone?

Join HWZ's Telegram channel here and catch all the latest tech news!
Our articles may contain affiliate links. If you buy through these links, we may earn a small commission.
Previous Story
2018 iPhones may only support fast charging from certified chargers
Next Story
Singtel and Ericsson will launch Singapore's first 5G pilot network at one-north later this year