Despite being difficult to buy, Sony has sold over 10 million PS5 consoles

Despite being difficult to buy, Sony has sold over 10 million PS5 consoles 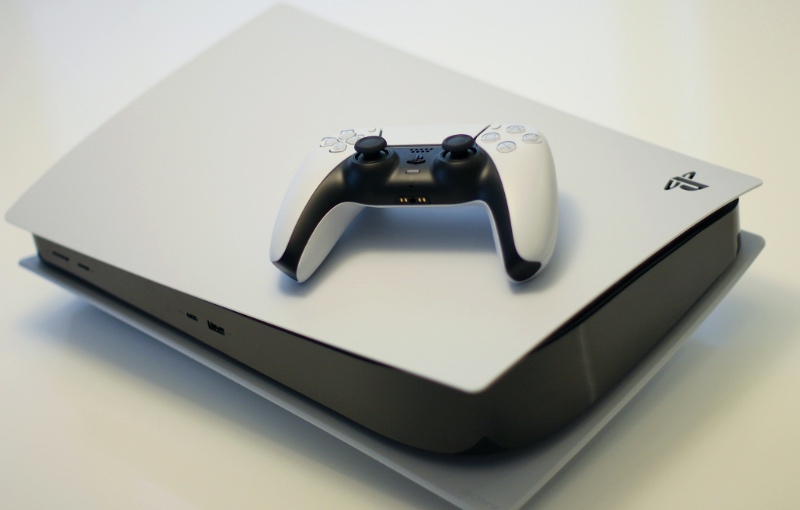 Despite being notoriously difficult to buy in retail, Sony has just announced that it has sold over 10 million PS5 consoles.

It also means that the PS5 continues to outpace the sale of its predecessor, making the PS 5 the fastest-selling console in Sony's history.

While PS5 has reached more households faster than any of our previous consoles, we still have a lot of work ahead of us as demand for PS5 continues to outstrip supply. I want gamers to know that while we continue to face unique challenges throughout the world that affect our industry and many others, improving inventory levels remains a top priority for SIE.

Like GPUs, gaming consoles have been severely affected by the global chip shortage, which some believe might last into 2023. The shortage is also affecting other product categories like routers and even cars.

Join HWZ's Telegram channel here and catch all the latest tech news!
Our articles may contain affiliate links. If you buy through these links, we may earn a small commission.
Previous Story
Demolish the competition with the new SteelSeries Rival 5 and Arctis 9
Next Story
Choosing the right LG 2021 OLED TV to level up your entertainment: G1, C1, B1 and A1 Series