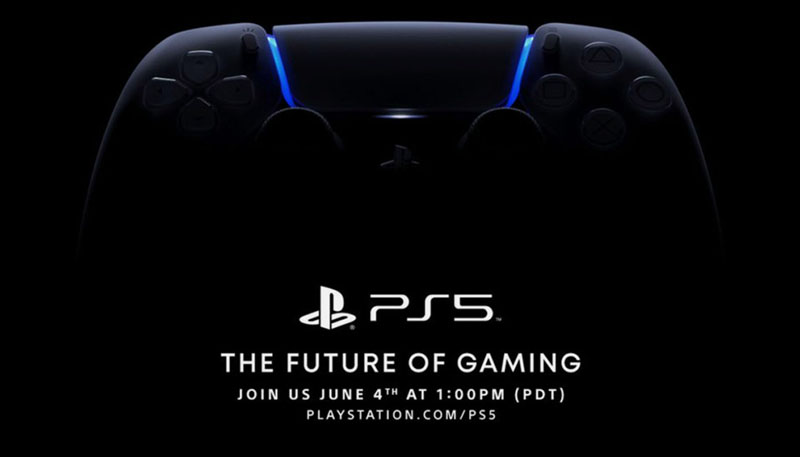 Sony has been parceling out information on the PlayStation 5 in dribs and drabs, and it looks like the next tidbit we're getting will be a glimpse of the first games coming to the console. The company will showcase PlayStation 5 games for the first time in a live stream on 4 June at 1PM Pacific Time (4AM on 5 June in Singapore), part of the Summer Game Fest created by Geoff Keighley. The stream will be hosted on both Twitch and YouTube.

The Future of Gaming event, as Sony is calling it, will feature games from a mix of studios and run for just over an hour. "The games coming to PS5 represent the best in the industry from innovative studios that span the globe. Studios, both larger and smaller, those newer and those more established, all have been hard at work developing games that will showcase the potential of the hardware," said Jim Ryan, President & CEO at Sony Interactive Entertainment, in a blog post.

Epic Games' recent first looks at its upcoming Unreal Engine 5, which ran on pre-release PlayStation 5 hardware, attracted millions of views, so Sony is probably eager to show off the capabilities of its next console.

However, there's no mention of whether we'll be given a peek at the design of Sony's next-generation console, so you might have to wait a little longer to see what it looks like. The game showcase is part of Sony's series of PlayStation 5 updates, and the company will still have more to share after the event, according to Ryan.

Join HWZ's Telegram channel here and catch all the latest tech news!
Our articles may contain affiliate links. If you buy through these links, we may earn a small commission.
Previous Story
SpaceX successfully lifts NASA astronauts to orbit, heralding a new era of spaceflight
Next Story
Samsung’s Galaxy S20 Tactical Edition is an S20 built for military purposes