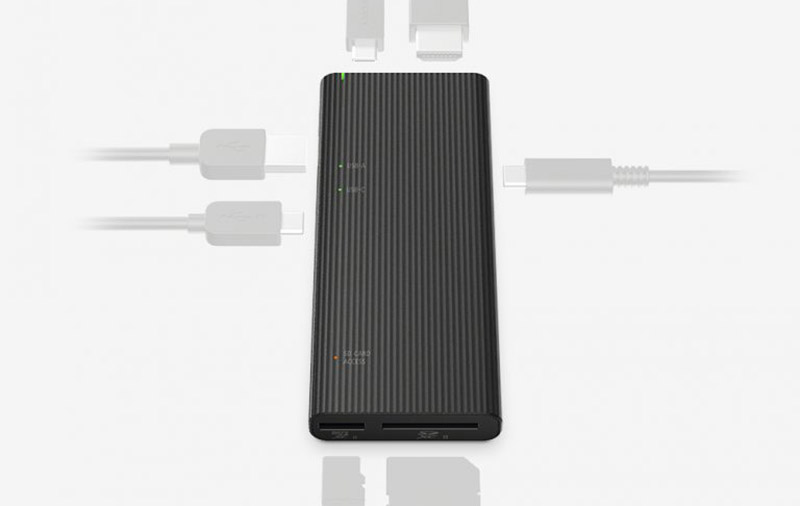 In the last few years Sony’s electronics division has been laser focused on making products that help the bottom line, such as mirrorless cameras, 4K and 8K TVs, and premium audio gear.

But it does make the occasional accessories—accessories that aren’t meant to directly support an existing product but the larger ecosystem in general, such as the new MRW-S3 hub.

According to Sony, the MRW-S3 is the world’s fastest UHS-II SD/microSD card reader and USB hub with USB 3.1 Gen 2 support (up to 1,000MB/s transfer rate), and is designed for professional photographers, videographers, and creators.

On the aluminum hub, you’ll find two USB-C and one USB-A ports for your USB devices, one HDMI port that can output 4K at 30fps—all humming along smoothly thanks to the MRW-S3’s support for 100W USB Power Delivery.

When you buy the hub, the box also includes a USB-C to USB-C cable that can be used for both charging and data transfer. To ensure proper support of the high current and USB 3.1 Gen 2 signaling, this is an e-marked cable.

Alongside the MRW-S3, Sony has also announced new additions to its Tough range of SD cards that (not surprisingly) work well with the new hub.

First up is the SF-M series that offers up to 277MB/s read speed and 150MB/s write speed. Sony claims this is the world’s toughest UHS-II SD card because it's 18x stronger than the bending test that a standard SD card must pass. This card also meets the IP6X dustproof and IPX8 waterproof standards. 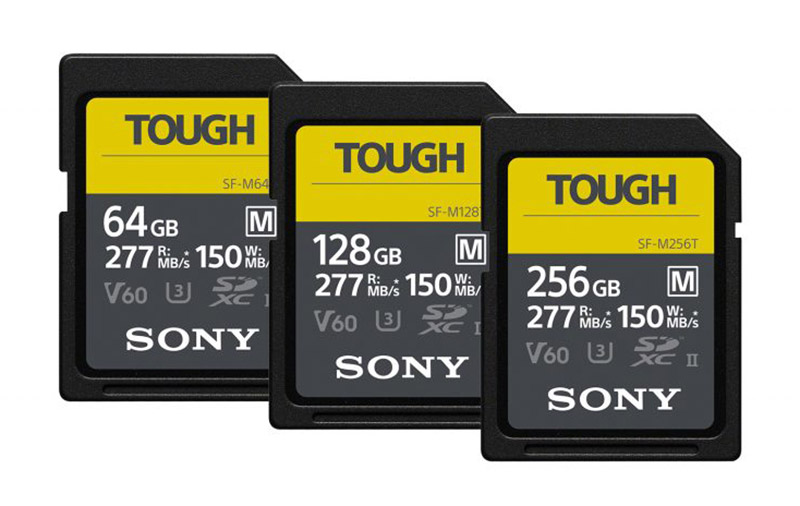 Finally, there’s the SF-E, which is a more conventional UHS-II SD card with up to 270MB/s read speed and 120MB/s write speed. Like the SF-M, it comes with file rescue software and is available in 64GB, 128GB, and 256GB capacities.

In the U.S., the MRW-S3 hub and SF-M and SF-E series SD cards will go on sale in the fall, but pricing hasn’t been announced yet. Local availability isn’t confirmed too—we will update this article when we hear more from Sony.

Join HWZ's Telegram channel here and catch all the latest tech news!
Our articles may contain affiliate links. If you buy through these links, we may earn a small commission.
Previous Story
Broadcom and Symantec call off acquisition talks after failure to agree on offer price
Next Story
U.S companies may get licenses to restart sales to Huawei in two to four weeks