Sony’s superzoom RX10 series gets faster with the RX10 IV

Sony’s superzoom RX10 series gets faster with the RX10 IV 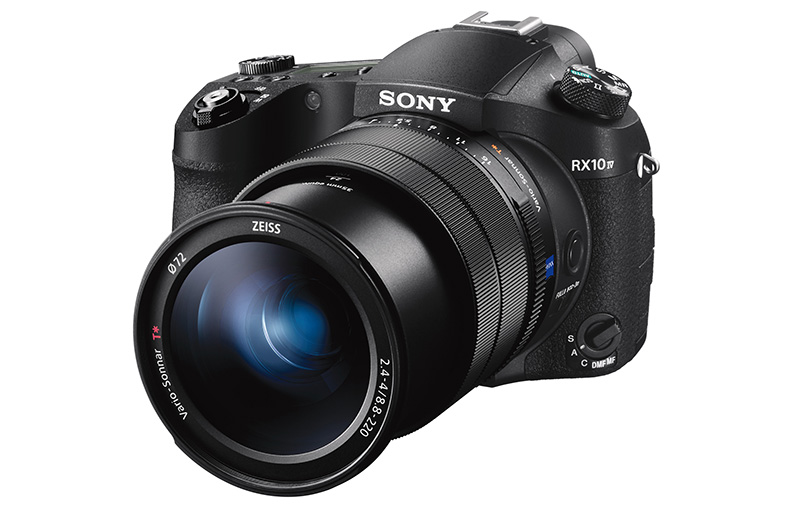 Remember the RX10 III from last year? Well, now there’s a new version, and it’s faster and more powerful than before. The RX 10 IV gets a new 1.0” type 20.1 MP Exmor RS CMOS stacked image sensor with DRAM chip and pairs that with a BIONZ X image processor and a front-end LSI.

It keeps the same 24-600mm focal length as before, and this will again be a F2.4-4.0 lens with both Super ED and ED lens elements to minimize chromatic aberration while using ZEISS T* Coating to minimize flare and ghosting. Minimum focusing distance remains unchanged at 72cm, with the same 0.49x magnification at 600mm.

Where things get interesting, is in the AF system. In a first for RX series cameras, the RX10 IV now boasts a Fast Hybrid AF system with 315 phase detection AF points covering approximately 65% of the sensor. It matches this with 25 contrast-detection AF points, allowing it to get focus in as little as 0.03 seconds. Those who love capturing action will be pleased to know the RX 10 IV gets Sony’s High-density Tracking AF technology, giving you performance previously only found on α series interchangeable lens cameras.

Case in point: the RX10 IV can now do continuous high-speed capture at up to 24 fps with AF tracking with a buffer limit of 249 images. That’s even faster than the recently released Sony A9 camera, so when you pair that with the incredible reach of the camera, and the ability to shoot up at to 1/32,000s silently you get an excellent option for birding or wildlife photographers.

For videographers, the RX10 IV now brings 4K (QFHD 3840 x 2160) movie recording capabilities. Its Fast Hybrid AF system gives it approximately 2x faster focusing speed compared to the RX10 III, and the camera uses the XAVC S codec for storage, allowing you to record at rates up to 100Mbps. Shoot in either 24p or 30p in 4K mode, or in frame rates up to 120p in Full HD mode.

The camera also gains the ability to use S-Log3/S-Gamut3, and will offer options like including Picture Profile, Gamma Display Assist, Proxy recording and Time Code / User Bit. Of course, inputs for an external microphone and an output for headphone monitoring are provided. Super slow motion video recording is also available, with an extended duration of about 4 seconds (in quality priority mode) and 7 seconds (in shoot time priority). You’ll have the option of recording in 1000fps, 500fps and 250fps frame rates in the 50p, 25p and 24p playback formats. 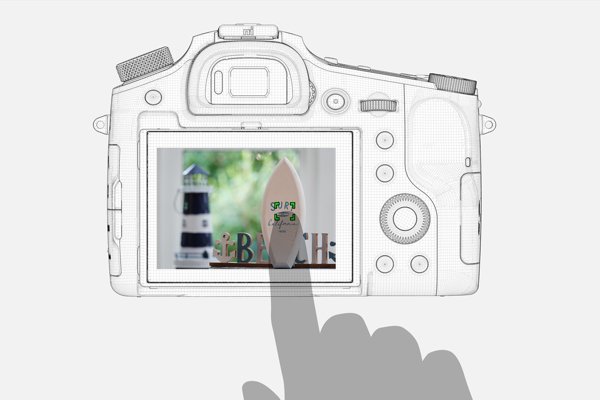 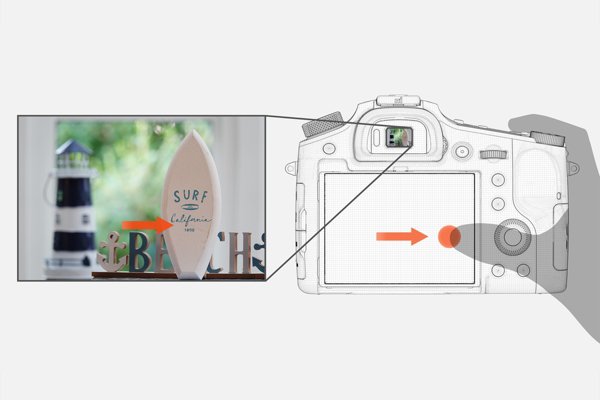 Even the rear LCD panel has been improved, as the RX10 IV now uses a 3.0” type 1.44M dot LCD with tilt and touch. Touch isn’t new per say, but the RX10 IV gets new Touch Focus and Touch Pad functions, which let you drag your finger across the screen to shift the focus point, or tap to set it.

The RX10 IV is dust and moisture resistant, with Wi-Fi, NFC, and Bluetooth compatibility. It will be available in selected Asia Pacific countries from October 2017. Pricing has not been announced, but we'll update this piece as soon as we get it.

Join HWZ's Telegram channel here and catch all the latest tech news!
Our articles may contain affiliate links. If you buy through these links, we may earn a small commission.
Previous Story
Early benchmarks show Apple's A11 Bionic chip to be as fast as a 13-inch MacBook Pro
Next Story
These iOS devices will receive iOS 11 update on 19 Sep