Sony announces the launch of the slim MP-CD1 Mobile Projector 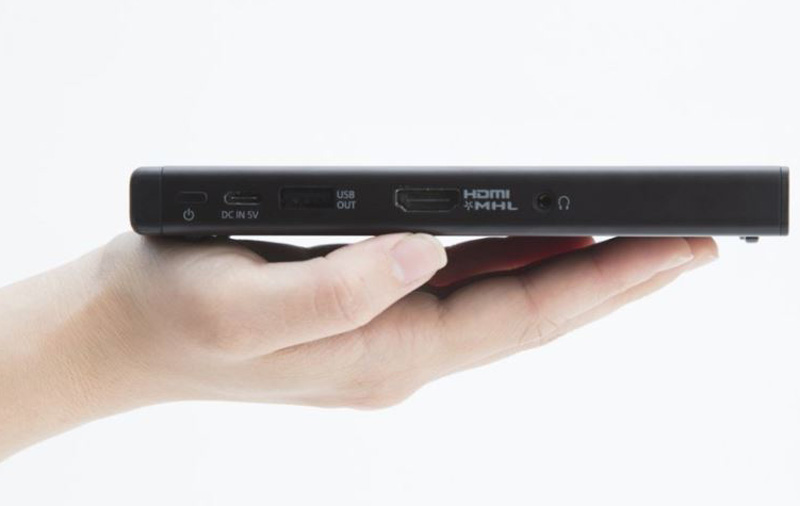 Measuring just 83.0 mm x 16.0 mm x 150.0 mm and weighing only 280g, Sony’s new ultraportable MP-CD1 certainly lives up to its name. Easily fitting into the palm of your hand, this tiny projector uses Texas Instruments DLP IntelliBright technology to deliver bright and clear images for up to two hours at a time using its built-in 5000mAh battery.

No tripod? No problem. The MP-CD1 features automatic keystone correction to give you a display without distortion even when projection surface is at an angle. And there’s a standard tripod socket on the underside to give you full control over the angle of the projector itself. Handy if you want to project movies up on the ceiling for example. 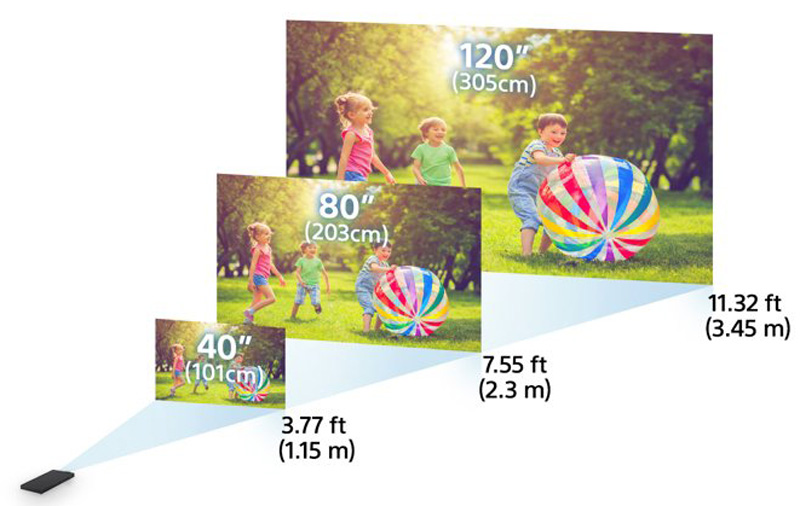 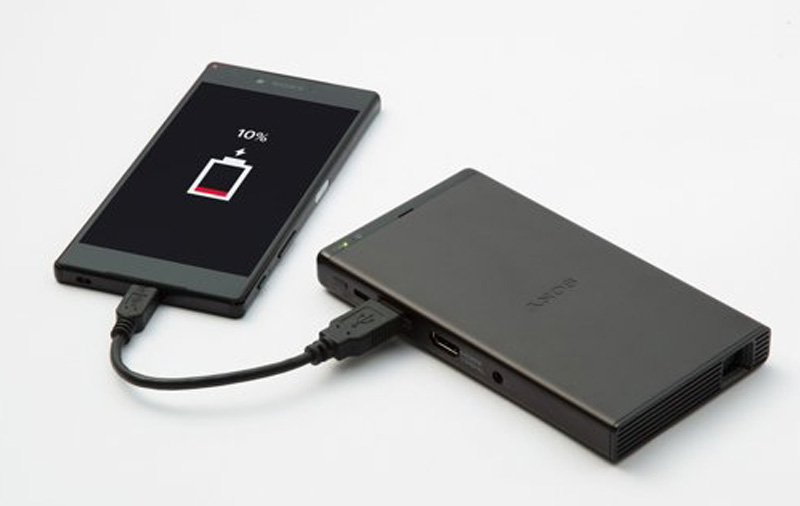 Connectivity-wise, the MP-CD1 takes HDMI 1.4 while offering wireless connectivity with mobile devices via streaming through the use of an optional HDMI dongle. The projector charges through a standard USB-C port, so there are no additional AC adapters to carry or forget. Power banks can also be used to charge the projector, making it incredibly easy to keep it powered on the go. And you can even use it as a power bank to charge your mobile phone!

The MP-CD1 will be available at all authorized Sony retailers for S$599.00 from later this month.

Join HWZ's Telegram channel here and catch all the latest tech news!
Our articles may contain affiliate links. If you buy through these links, we may earn a small commission.
Previous Story
Dell announces new XPS 15 with up to 6-core Core i9 processor
Next Story
MSI’s new GS65 Stealth Thin is one of the slimmest laptops powered by Intel’s 8th-generation mobile chips