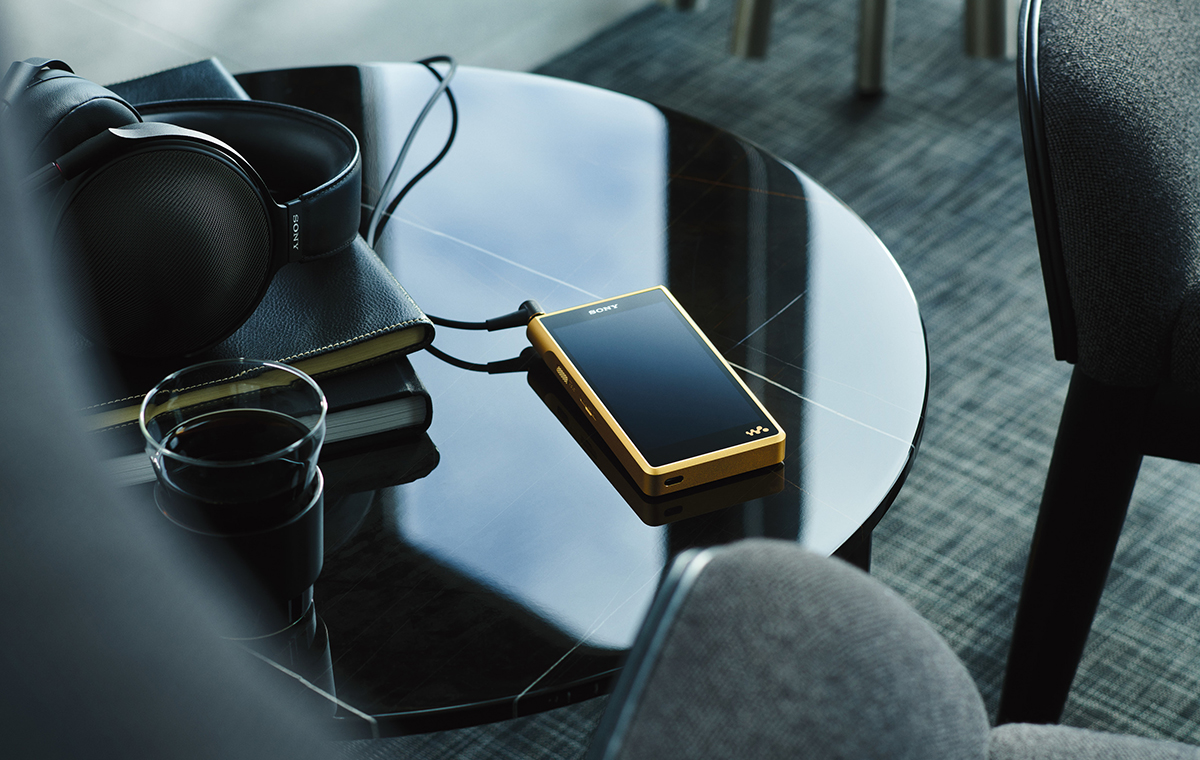 Sony’s high-end portable music players – the Sony NW-WM1ZM2 and NW-WM1AM2 – are now available in Singapore. Sony said both devices are built to satisfy audiophiles, complete with premium components and specialised features made for aural indulgence.

The main difference between the Signature Series Walkman NW-WM1ZM2 and Walkman NW-WM1AM2 are its materials used, from its housing to its cable choices, and its storage capacities. Both devices share the same audio technologies, audio capacitors, USB port, and software. We’ll go through each highlight together. 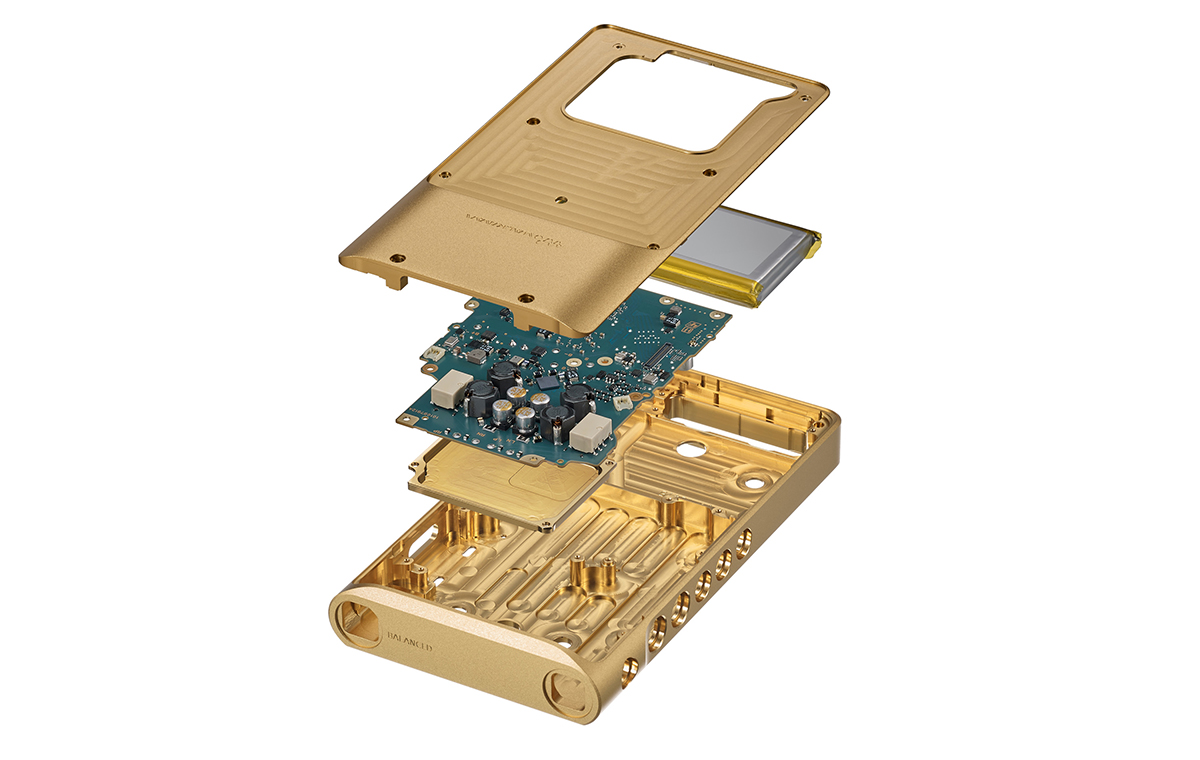 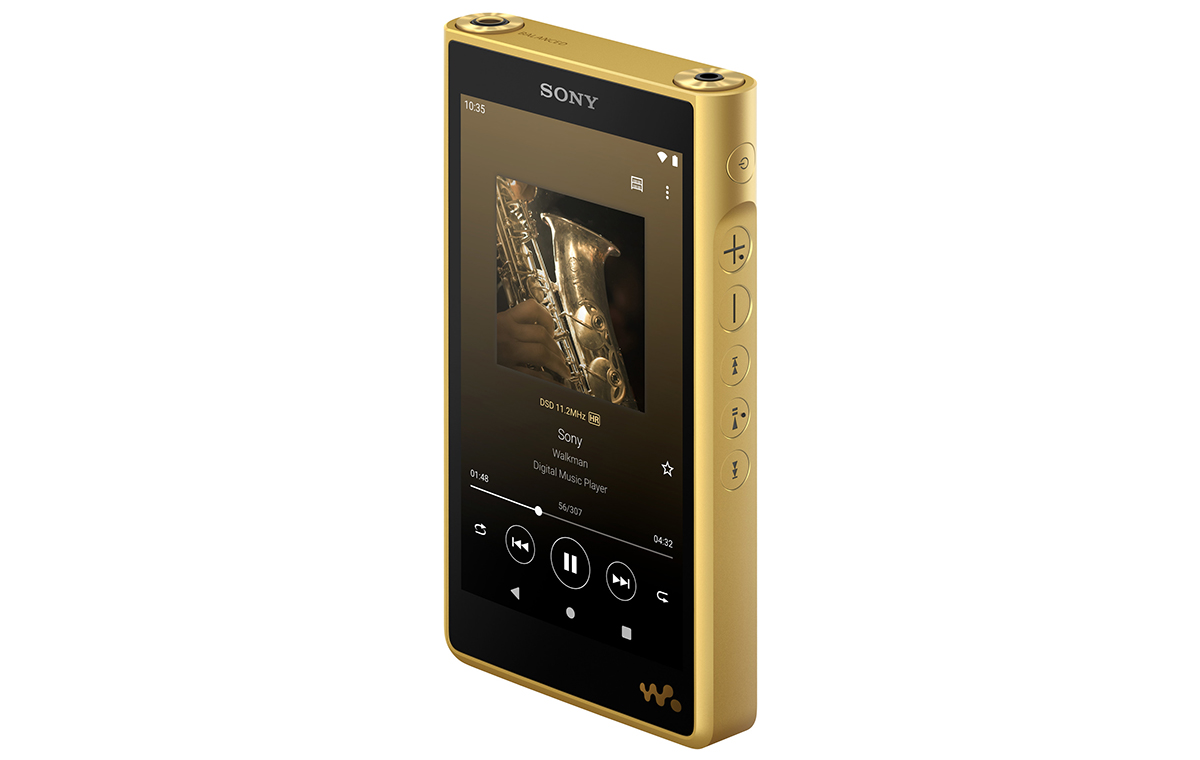 For signal integrity, the Signature Series Walkman NW-WM1ZM2 has a Kimber Kable that runs from the amp base to the headphone jack (in a style similar to the Sony DMP-Z1). The layout and cable choice helps the music player get its sound right, from the source. On the other hand, NW-WM1AM2 uses a low-resistance OFC cable that still offers low distortion and clear channel separation. 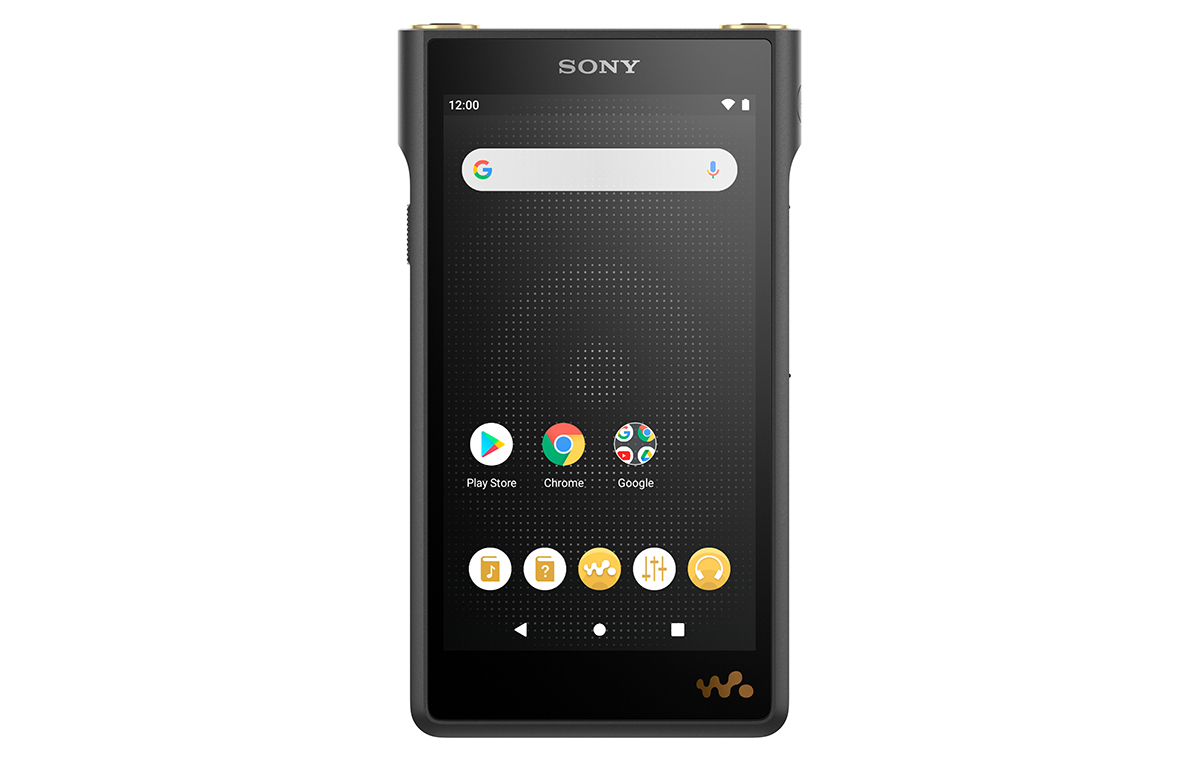 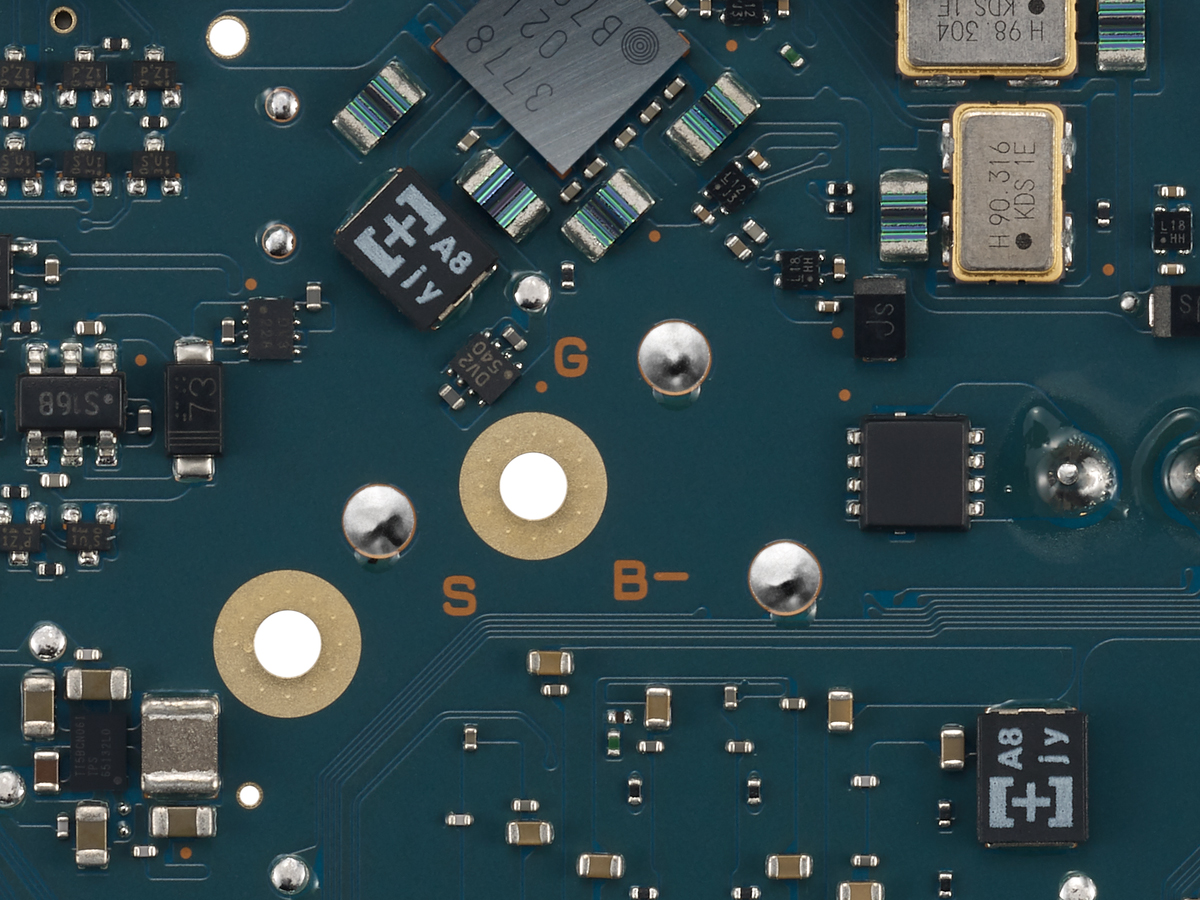 Both music players use the S-Master HX digital amplifier, which is specially designed for Sony Walkman devices. They also use high-polymer FT CAP3 capacitors and a large solid high-polymer capacitor for lower resistance. The reflow solder for the players contain gold, which helps to improve sound localisation and offer a wider soundstage. For digital conversion, both have the DSD Remastering Engine, where PCM audio resamples into 11.2MHz DSD format. They are DSEE Ultimate compatible as well, offering CD-quality (16-bit, 44.1/48kHz) lossless audio too.

For better compatibility, both devices have USB-C, Wi-Fi support, and an Android 11 operating system, making it easier to store tracks and playlists from your personal music collection. The 5-inch displays are in HD resolution (720p), and both offer 40 hours of 96kHz FLAC playback. 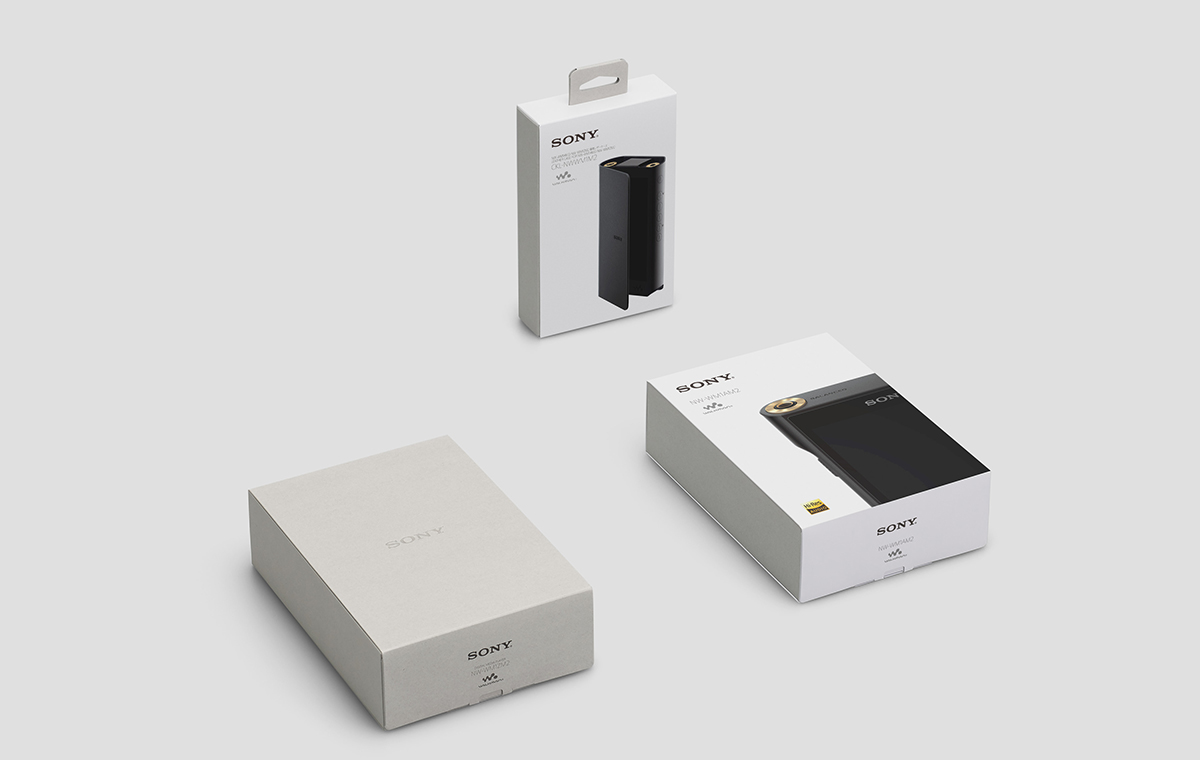 The demo units' availability dates and venues are below – if you’re interested, Sony highly recommends contacting each venue ahead of time to book a demo slot:

Join HWZ's Telegram channel here and catch all the latest tech news!
Our articles may contain affiliate links. If you buy through these links, we may earn a small commission.
Previous Story
See more with a software update to your Logitech Rally Bar and Rally Bar Mini
Next Story
The MateBook 14s is Huawei's latest flagship ultraportable notebook (Updated)