This article was first published on 26 October 2021.

18 November 2021 update: Sony Singapore is bringing in the Xperia Pro-I and its accessories. See below for more details. 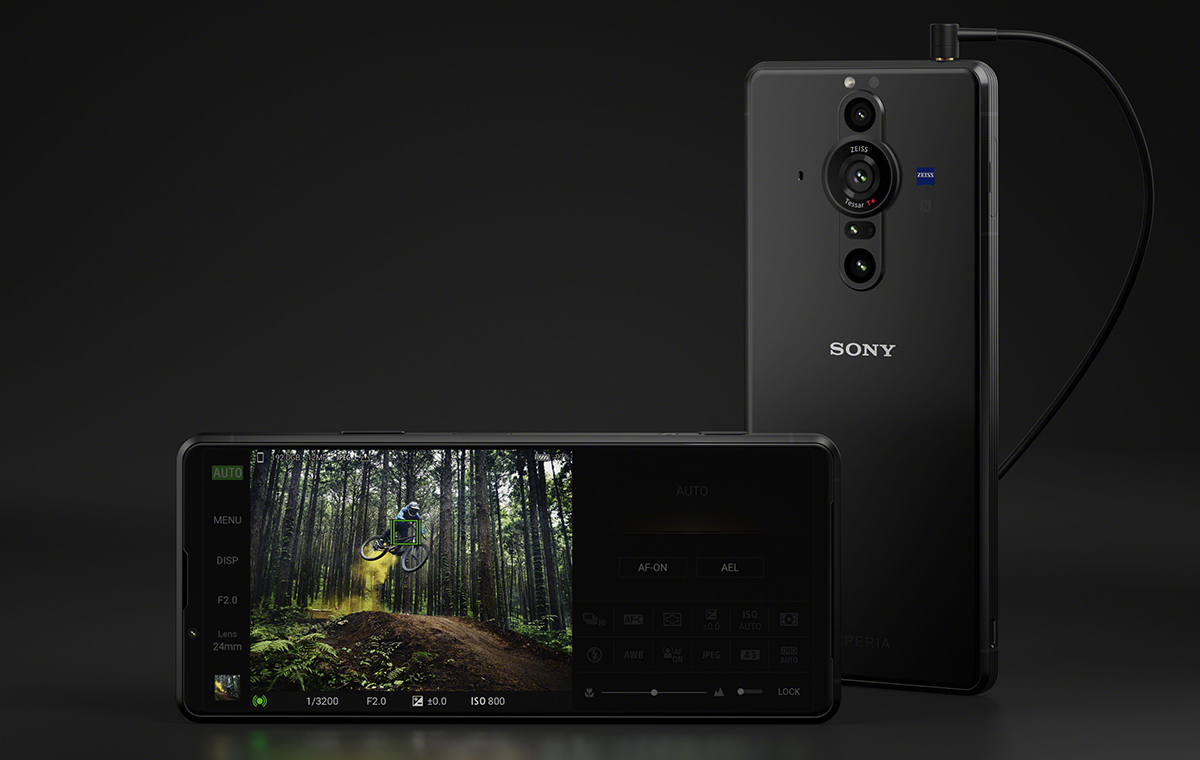 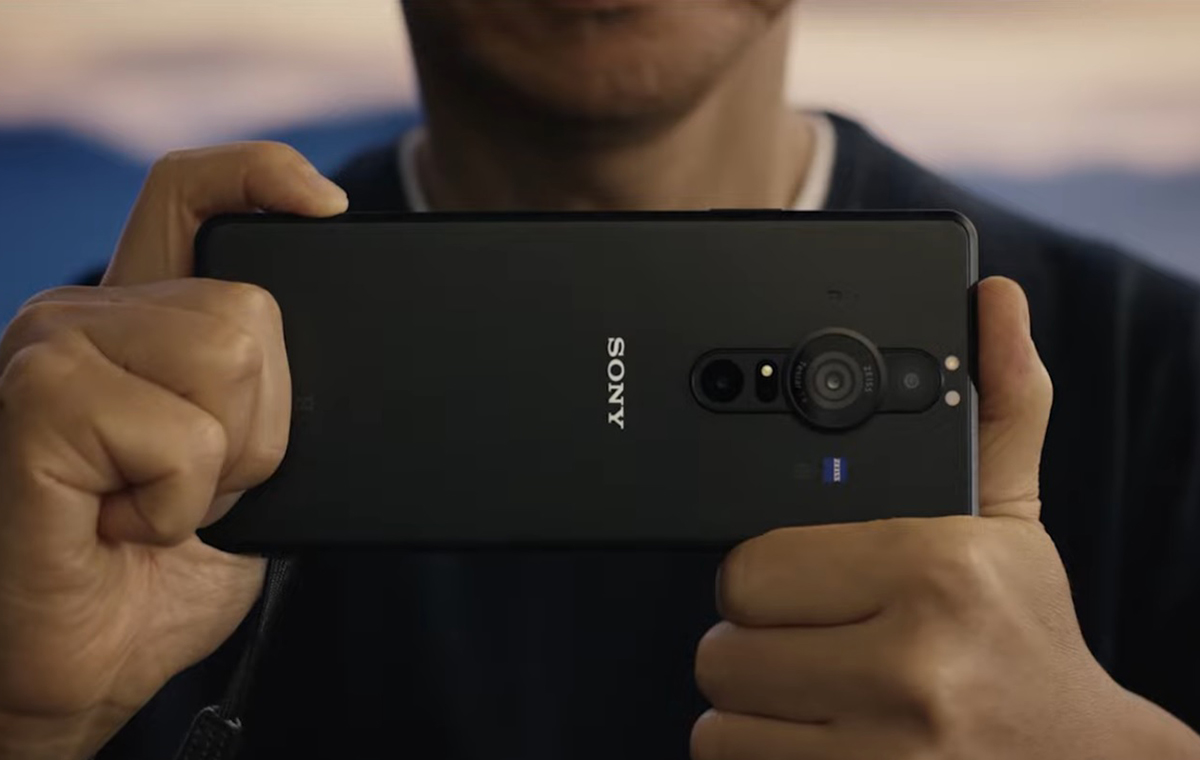 Sony also said that the Xperia Pro-I was the world’s first phone to have a 1.0-type image sensor packing PDAF (phase detection autofocus), possibly because there are already at least two known phones that also have a 1.0-type camera sensor within: the 2014/2015 Panasonic Lumix DMC-CM1, and the Japan-only Sharp Aquos R6 launched earlier this year.

If it wasn’t clear that this 5G handset isn’t for casuals, Sony added that the “I” in the new phone’s name represents imaging.

1.0-type sensor and all its features

The Japanese electronics firm piled on a ton of pro-grade imaging and videography features borrowed from Sony’s extensive experience in making such products to make the Xperia Pro-I stand out from the pack.

The phone has a dedicated Bionz X mobile imaging processor, and the sensor has 315 detection points for autofocusing (AF), covering 90% of the frame. Also included are real-time Eye AF for human and animal subjects, real-time tracking, 20 FPS burst shooting (AF/AE), and the main lens uses a 24mm ZEISS Tessar T* Optics. It’s further complemented with one 16mm and one 50mm lens, and a 3D indirect Time of Flight (iToF) sensor. 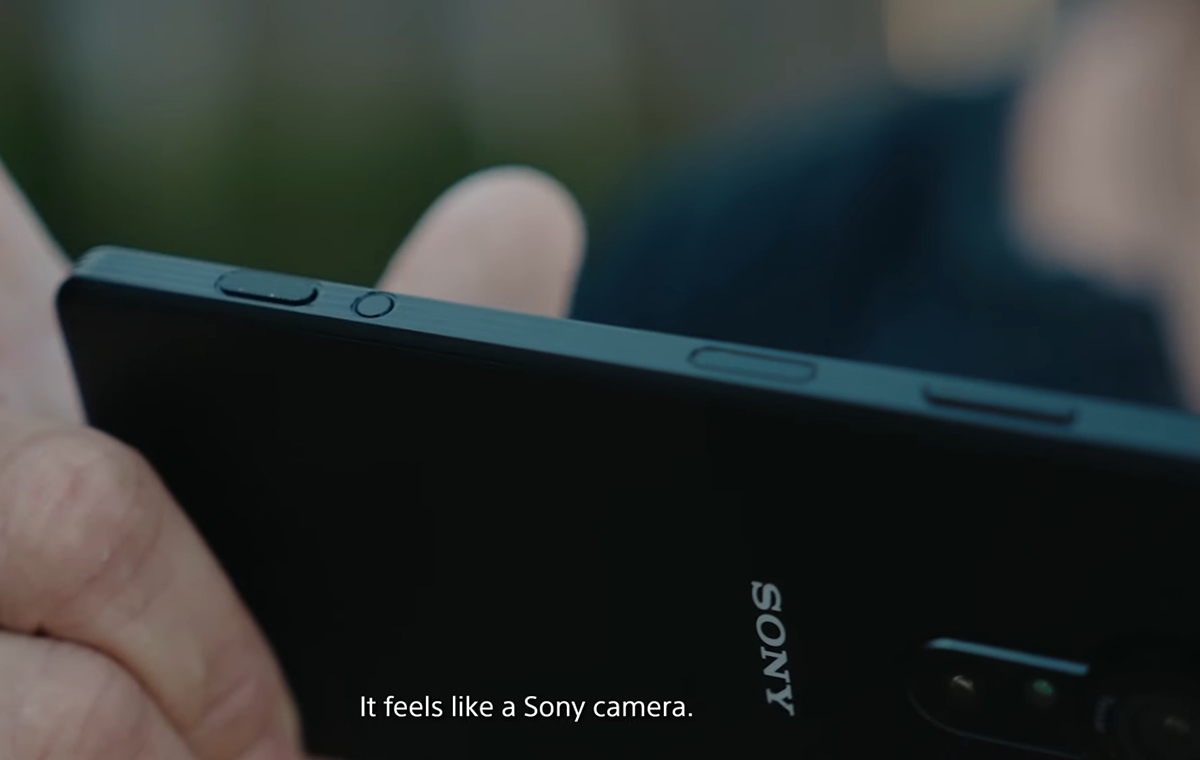 Sweetening the deal is Sony’s inclusion of a dedicated shutter button using the same switch module as Sony’s RX100 compact cameras. It replicates the same tactile feedback for operation (half-press for AF, full-press for shutter release). Long-pressing the shutter button launches Photography Pro, even when the phone is in standby mode. 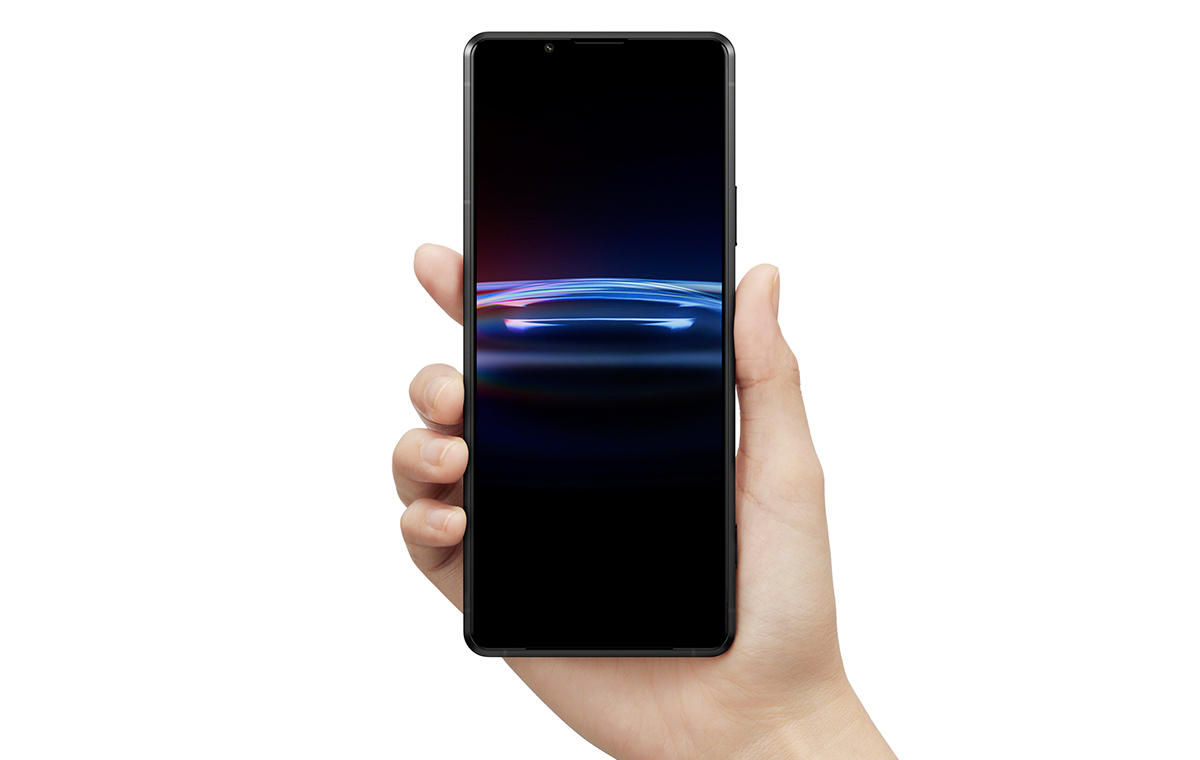 Let’s not forget that the Xperia Pro-I is still a 5G-capable, 8.9mm-thick mobile handset despite all the RX100-like features built in.

The phone packs a 6.5-inch, 4K resolution HDR OLED display with a 120Hz refresh rate tuned for accurate colour reproduction. Inside is a Qualcomm Snapdragon 888 mobile chipset, making it a true 2021 flagship device.

Interestingly, Sony did not mention wireless charging capabilities on the Xperia Pro-I at launch.

In short, the specs alone tell us that the Xperia Pro-I was not built on compromise, even if it’s a little late to the party. 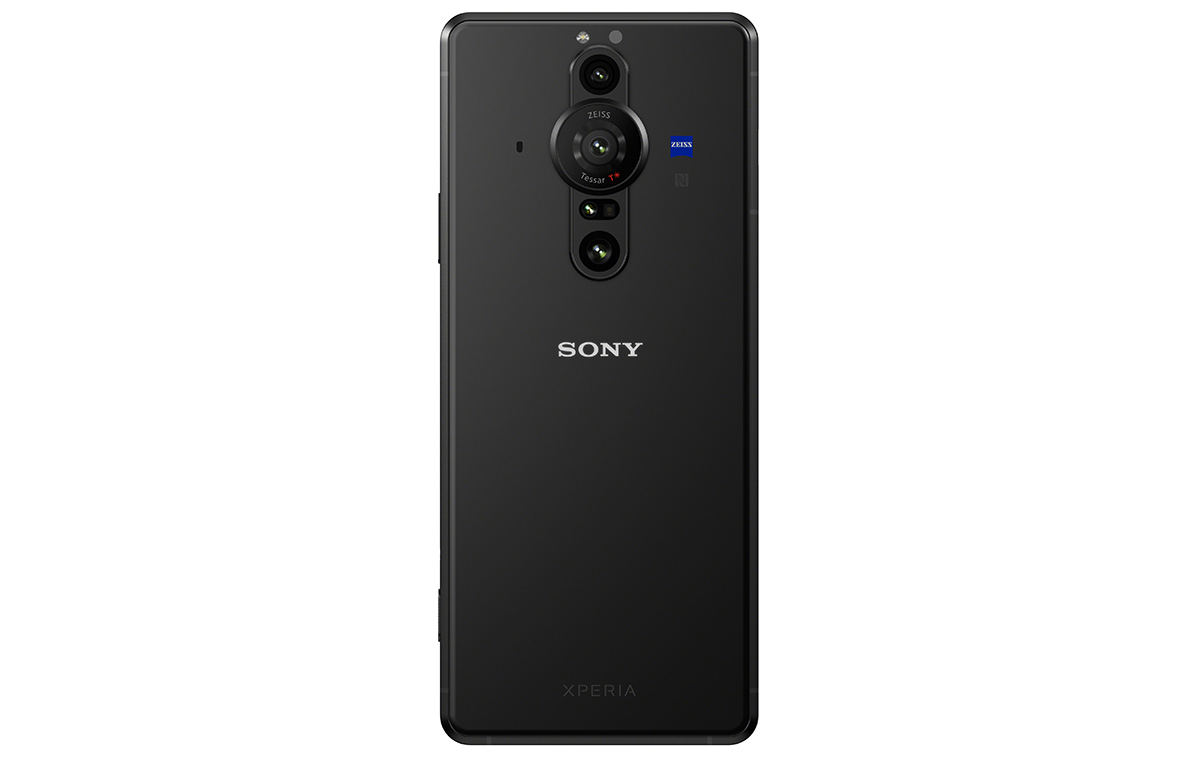 The Sony Xperia Pro-I (S$2,299), Vlog Monitor (XQZ-IV01), and Style Cover Leather for the phone will be available in Singapore from December 2021 at Sony physical stores and Sony Store Online. Pre-orders are available from now until 5 December 2021, with its pre-order end date subject to change.

Purchasing the Sony Xperia Pro-I allows users to get the purchase-with-purchase "Vlog Bundle" at S$399 (instead of its original S$514 total price). The Vlog Bundle includes the Vlog Monitor (XQZ-IV01) and a Bluetooth shooting grip (GP-VPT2BT).

The Style Cover Leather does not have official pricing for Singapore yet.

Join HWZ's Telegram channel here and catch all the latest tech news!
Our articles may contain affiliate links. If you buy through these links, we may earn a small commission.
Previous Story
Spotify's Lyrics feature is now available to all free and premium users
Next Story
Activision Blizzard shareholders are petitioning for CEO Bobby Kotick's resignation