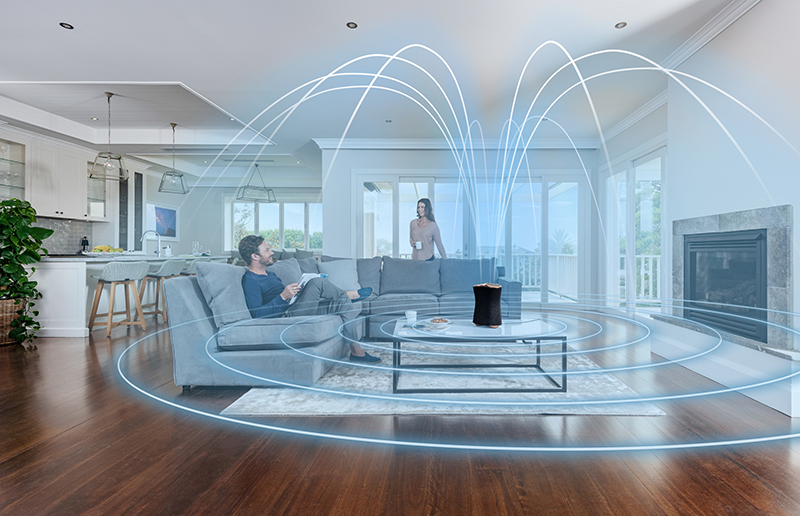 The SRS-RA5000 and SRS-RA3000 promise to recreate the ambient all-around sound found in multi-speakered malls and cafés, by diffusing sound horizontally and vertically. This improves the overall listening experience, as conventional speakers may sound like they’re constrained to just one section of the room.

Sony said the surround sound magic works right out of the box with standard 2-channel stereo tracks, with its Immersive Audio Enhancement algorithm enhancing those tracks automatically into the promised room-filling sound. The algorithm is also responsible for sound calibration, where a press of a button on the RA5000 would optimise the speaker's audio dispersion based on the room's layout (for the RA3000, it's an automatic process).

For the best audio experience, Sony recommends songs recorded in its proprietary 360 Reality Audio format. This format allows recording engineers to map out and control where every single element of a track within a spherical space is placed, with support for up to 64 channels. As a result, music sounds more immersive, and the listener can feel as if they are right there in the room with the performers. 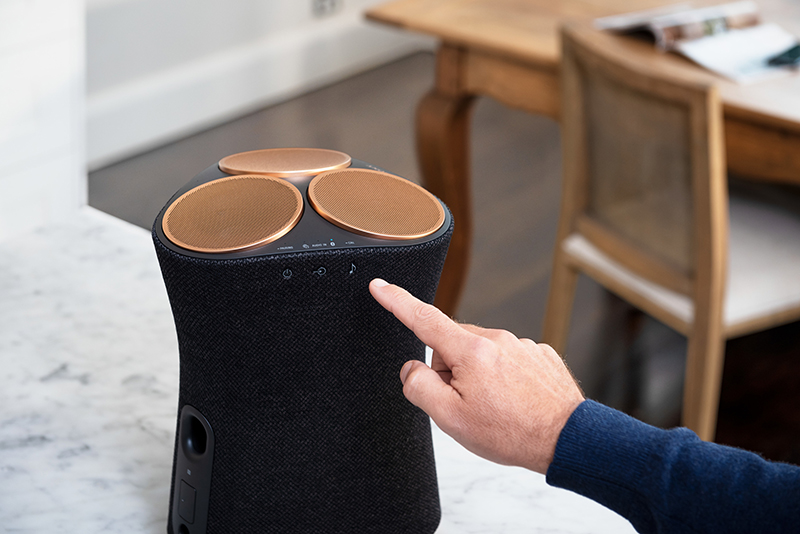 The bad news is that the 360 Reality Audio is available only on a handful of streaming services now: Amazon Music HD, Deezer, Tidal, and nugs.net. There are only around 4,000 songs in the format, from artists like Alicia Keys, Lil Nas X, and more. Sony also claims that it works better with a select few of its devices, including the newly-launched pair of home and room speakers. 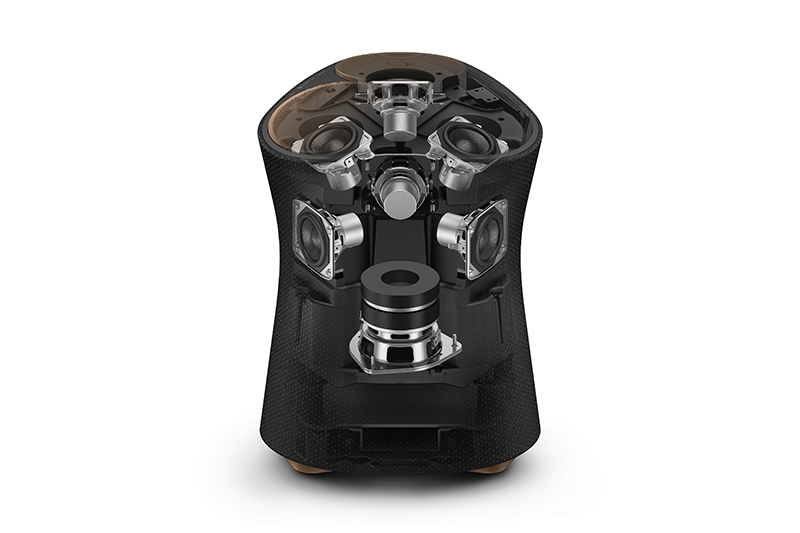 On the other hand, the RA3000 has only two 17mm tweeters positioned so that their soundwaves overlap each other to form an upwards facing wave. It works alongside just one 80mm full-range speaker and two passive radiators, while a diffuser helps spread the sound horizontally. This sounds much less exciting than the RA5000, but we’ll reserve our judgement until we manage to test one out. 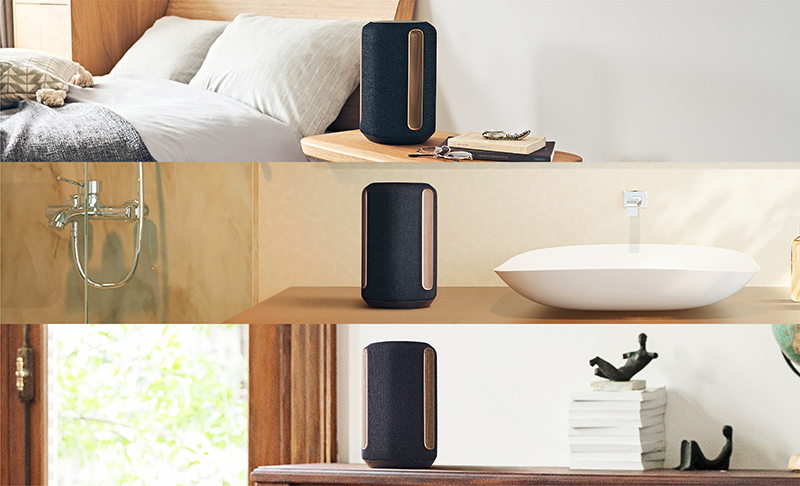 Both speakers have Bluetooth, Chromecast and Spotify Connect built-in, so playing music on it should be a cinch. They can also be connected to compatible Bravia televisions via Bluetooth.

If you have more than one RA5000 or RA3000, they can be daisy-chained for multi-room playback. They also support Google Assistant, so you can control them remotely via the Google Home app.

The RA5000 and the RA3000 will be available in Singapore from January 2021 onwards. No official pricing is available yet, but we'd imagine they’ll command a pretty penny, given the specs, features, and promised sound quality. We’ll update this article as soon as we learn more.

Join HWZ's Telegram channel here and catch all the latest tech news!
Our articles may contain affiliate links. If you buy through these links, we may earn a small commission.
Previous Story
Anker's new Liberty Air Pro wireless earbuds feature ANC to go after AirPods Pro
Next Story
Lenovo updates their popular ThinkPad series and also brings something shiny to the family