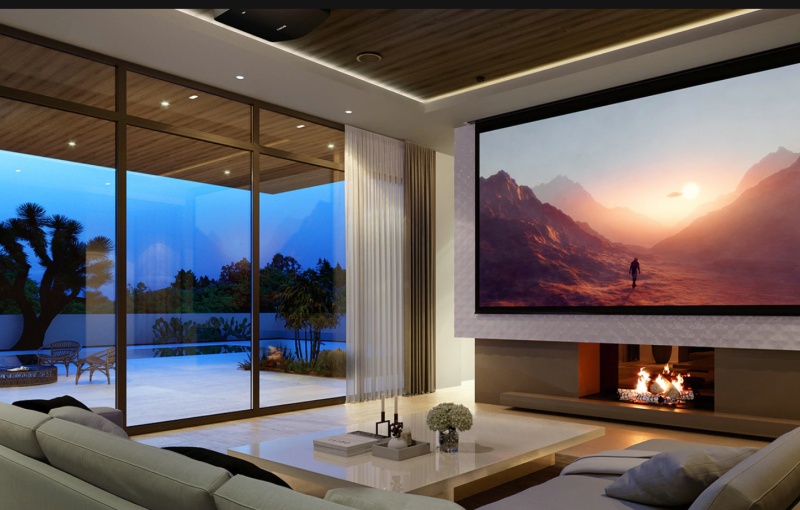 *Updated: 11 September 21:00 with a comment from Sony on short-throw projectors and the lens for the VPL-GTZ380*

While part of Sony’s home cinema family, it is hard to imagine a house that actually has them inside as they start from a modest US$7,999 up to a jaw-dropping US$88,000. But during a media preview, Sony said that these new projectors represented more than a mere features or specs upgrade, but rather they included new technology and a step up in projection technology.

At this moment, Sony does not have plans to come up with short-throw home projectors. However, we continuously monitor the trend and demand in the market and will make necessary changes to our plans along the way.

The 4K SXRD technology from Sony for example, is their new way of projection that produces far more resolution than the traditional 2K DLP chip. It uses a three-panel (red, blue and green) system that is paired with an enhanced laser light engine design, comprising a new 'deep red' laser, which Sony says requires less colour filtering and therefore minimises losses in brightness. As a result, Sony promises 100 per cent coverage of the DCI-P3 colour gamut rather than the 97% that is usually produced.

All three of the new models have a dynamic HDR enhancer for blacker blacks, and brighter bright objects. This especially helps things to stand out against their background without increasing video noise.

Another piece of technology Sony included is called ‘reality creation’, is built into the 4K X1 chip that has been used in their 4K TVs for quite a while. In these projectors, this reality creation technology analyses each scene to enhance 4K content, as well as detail and texture. 2K or full HD resolution content can be upscaled to 4K, and then optimised for added viewing pleasure.

Taking a look at the projectors 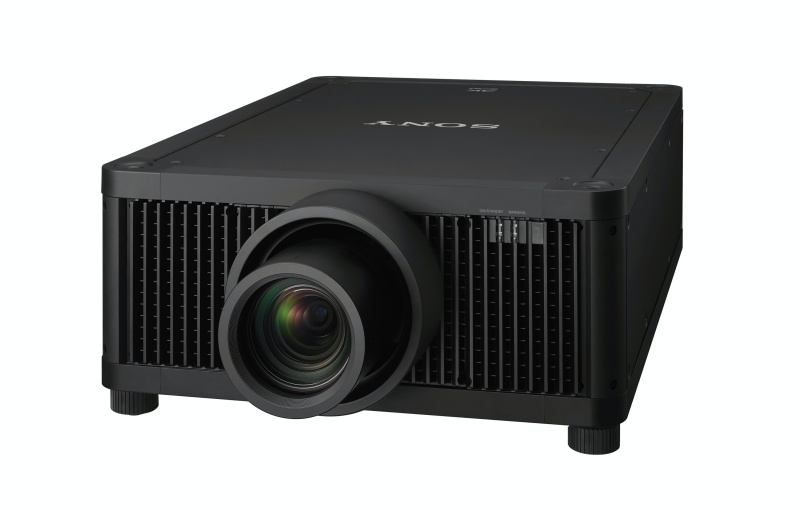 Like we mentioned earlier, the high-end VPL-GTZ380 costs a whopping S$131,824 and will be available in Singapore in January 2021. If you do decide to buy it and ceiling mount it, please ask an expert for help as it also weighs an equally impressive 55kg. Realistically though, given its price point it is more targeted at corporate, entertainment, and simulation usage rather than home use. it is able to achieve 10,000 lumens and a wide colour gamut of 100% DCI-P3 without any loss of brightness. 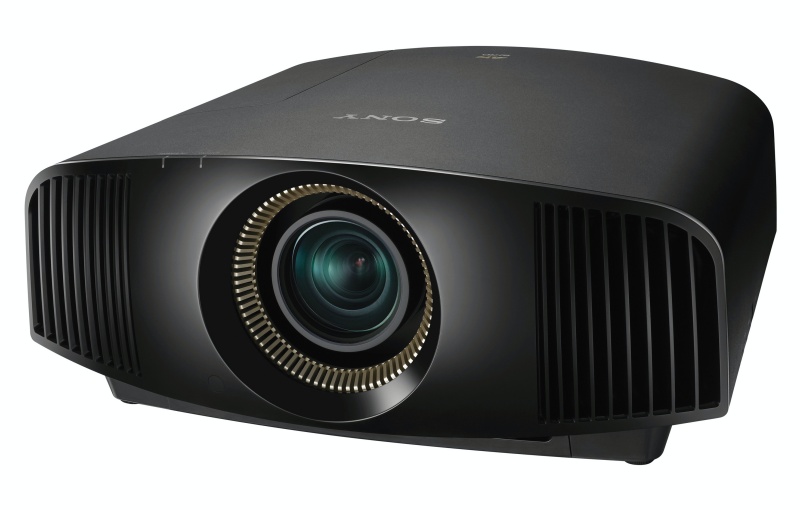 At the other end of the scale, the 1,800 lumens lamp-based VPL-VW590ES succeeds the VPL-VW570. It is also the first Sony lamp projector to get a Digital Focus Optimizer function, which Sony says will compensate for the optical blur of the lens. The lamp projector features an X1 processor for projector to enhance HRD features for improved contrast performance and brightness. This unit will retail for S$11,983 and go on sale in October 2020. 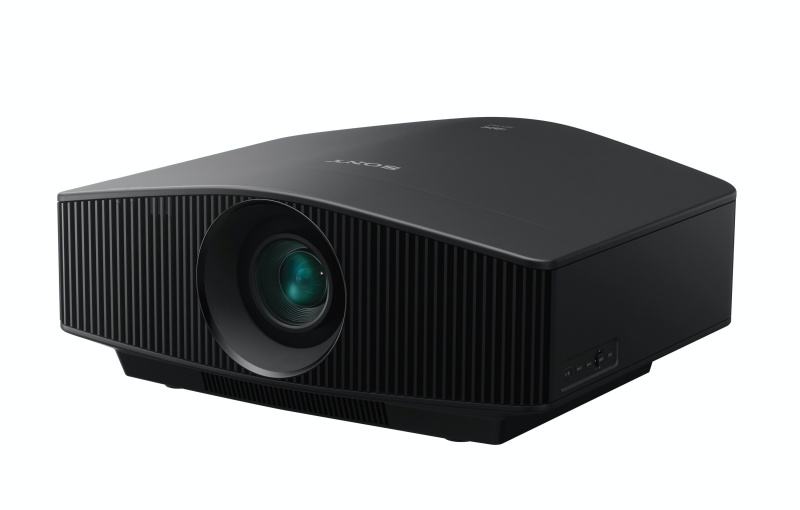 The mid-ranged VPL-VW790ES laser replaces the VPL-VW760ES. it is also fitted with the X1 for projector chip and features the same features as the 590ES model. This model is brighter, dishing out 2,000 lumens for its native 4K display. When it goes on sale in October 2020, it will be priced at S$25,465.

In Singapore, the three projectors will be available through Sony distributor Sound Decisions Pte Ltd.

Join HWZ's Telegram channel here and catch all the latest tech news!
Our articles may contain affiliate links. If you buy through these links, we may earn a small commission.
Previous Story
Bose announces new QuietComfort Earbuds and Sport Earbuds
Next Story
It looks like AirPlay 2 and HomeKit support on 2018 LG TVs is back on track