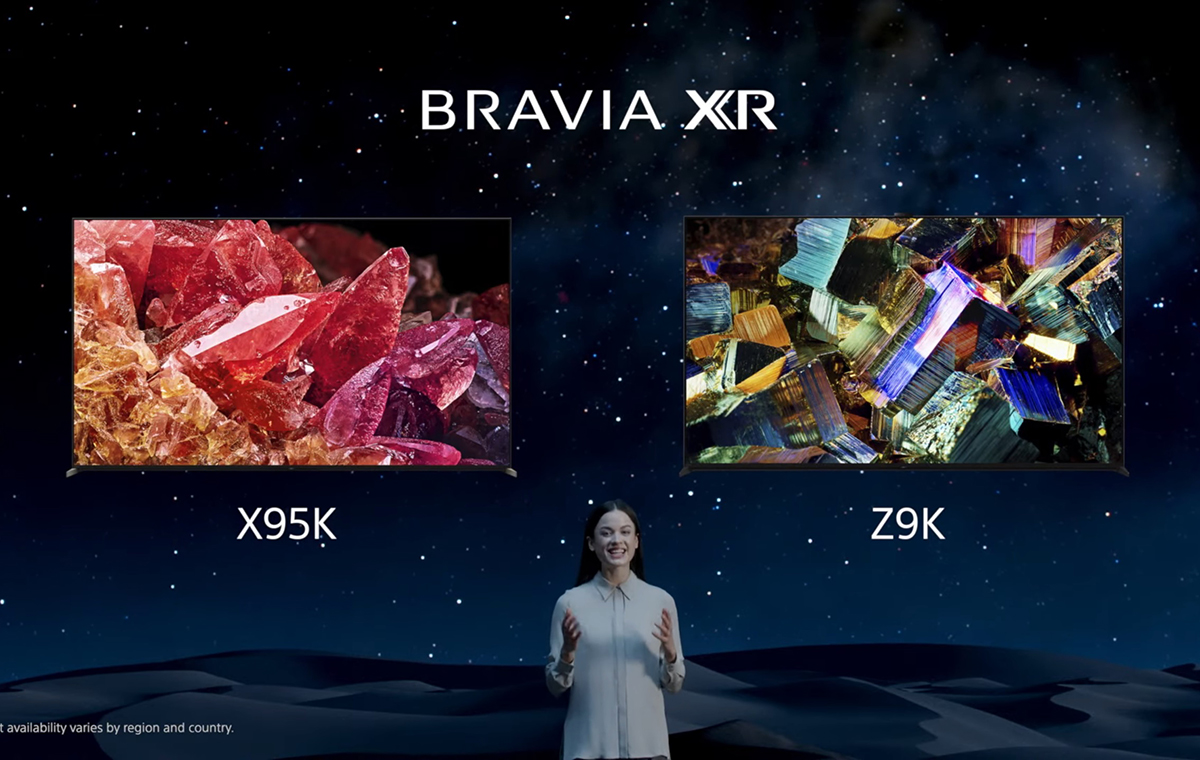 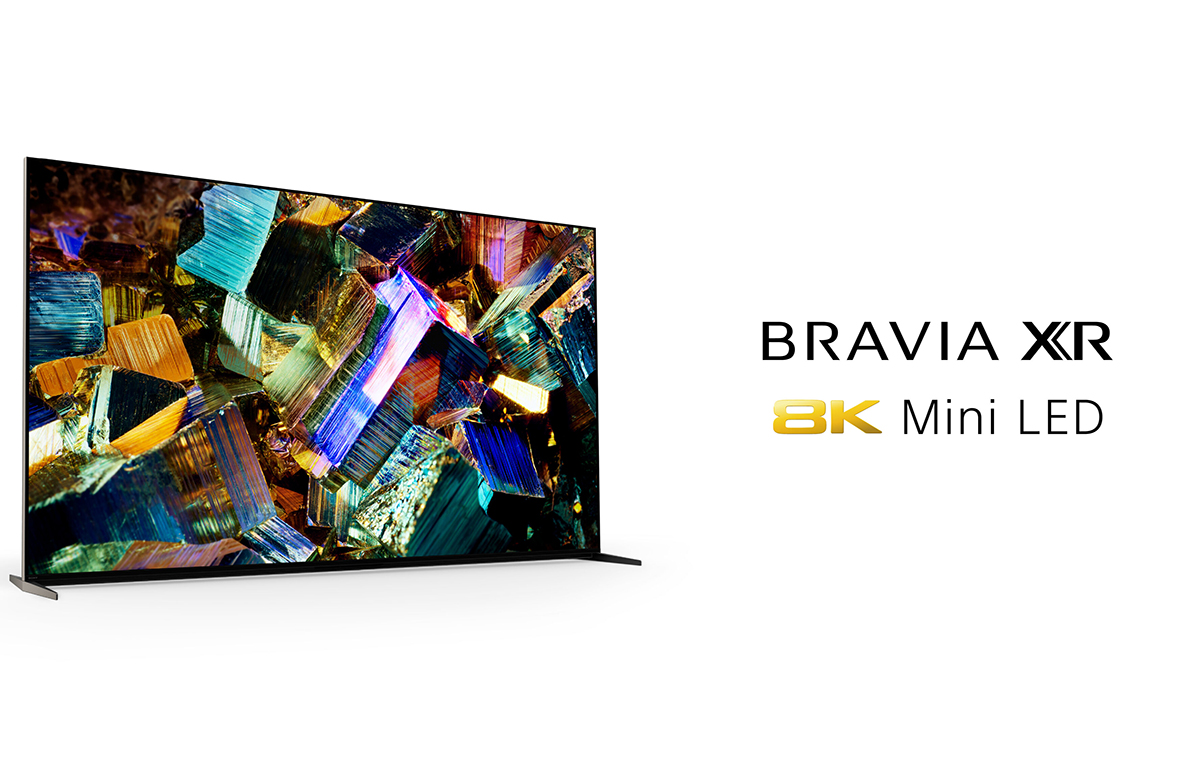 If you need a quick refresher on how Sony's XR cognitive processor sets itself apart from conventional image signalling processors for TVs, do check out the first part of our Bravia XR hands-on here. In a nutshell, Sony did a lot with AI, processing power, and software tuning for a mechanical processor to mirror the human viewing experience. 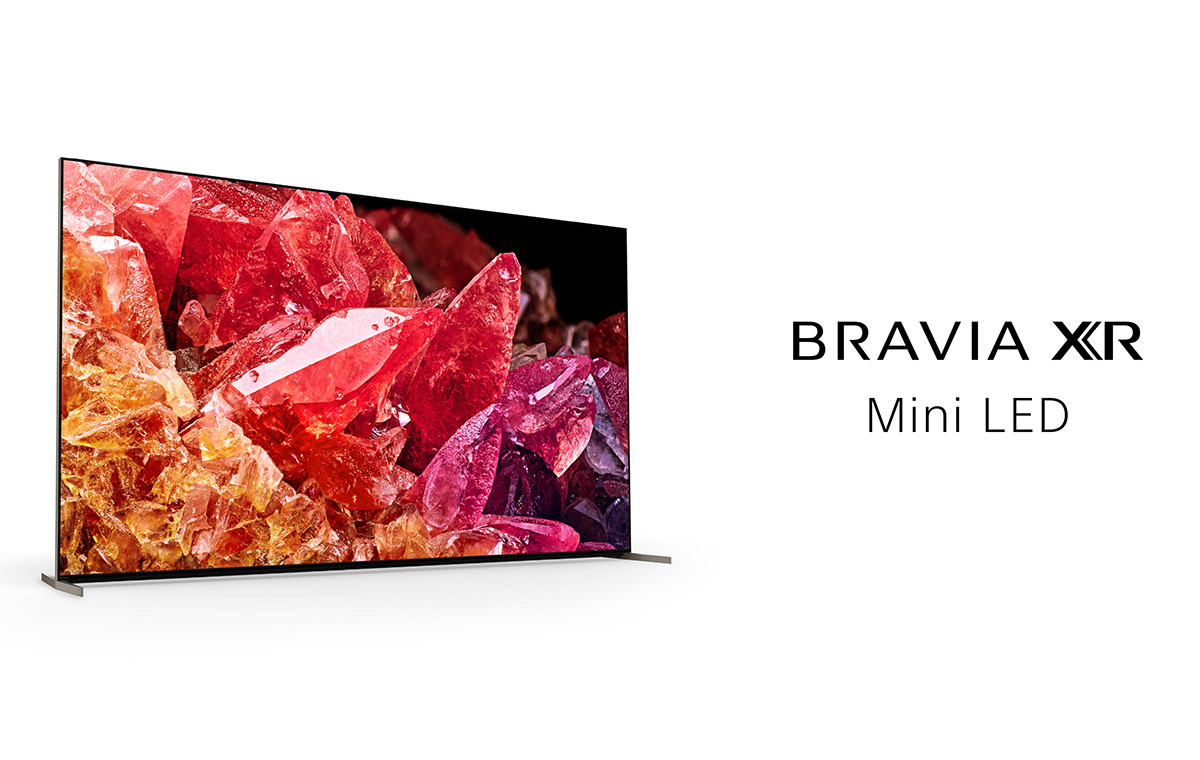 Mini-LED is a relatively newer panel technology that uses tiny LED bulbs and diodes as backlights to illuminate an LCD. Conventional LCDs use regular-sized LEDs, but their larger size makes them less precise than Mini-LEDs. Conversely, OLED panels can illuminate themselves and do not require LED backlighting.

Mini-LEDs, as its name implies, offers more crystals of light than typical full-array panels, but the heightened number of mini-diodes require more processing power. To cope with backlight demands and reduce halo effects emitted from adjacent bulbs, the XR cognitive processor uses an additional "XR Backlight Master Drive" algorithm to balance out the dark and light areas of content to prevent blooming.

Audio from the TV's frame

Acoustic Multi-Audio utilises the entire TV's frame to distribute sound, instead of the conventional unidirectional, bottom-firing TV speakers. The frame-based firing and software adjustments let the Z9K and X95K panels create a soundstage with multiple "phantom speakers" placed around the viewer.

A cool feature is the TV remote that comes with these new panels. The remote is backlit, so users can easily navigate settings even in a dark viewing environment.

Naturally, a Sony TV of this calibre is also optimised for its Sony PlayStation 5 console. Connecting a PS5  triggers two exclusive PS5 features automatically: HDR tone-mapping, and Auto Genre Picture Mode that prioritises latency over image quality when a game is on.

We'll share more about the Sony Z9K and X95K series when we get a chance to experience them. For now, Sony said that only select models are available in select regions, so it's still not known which models are coming, if ever.

Join HWZ's Telegram channel here and catch all the latest tech news!
Our articles may contain affiliate links. If you buy through these links, we may earn a small commission.
Previous Story
MSI and Gigabyte unveil new B660, H610 and H670 motherboards
Next Story
Withings' new Body Scan smart scale can assess nerve activity and hearth rhythm