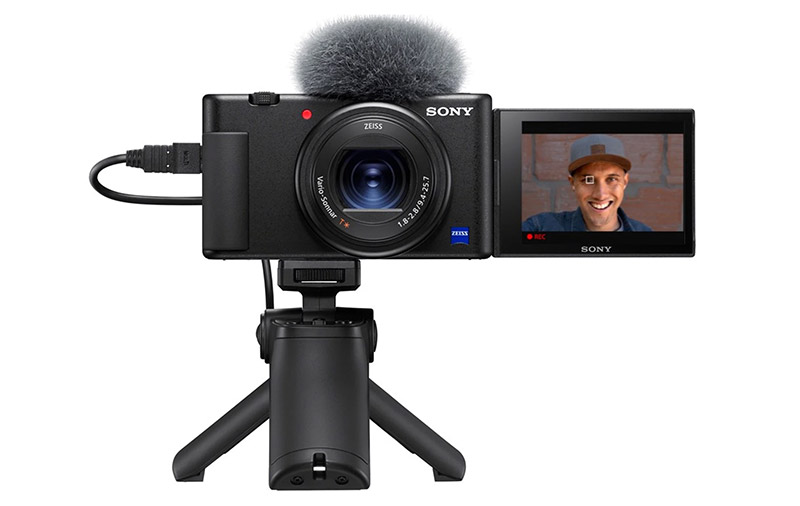 In Aug, Sony at long last released a tool that lets owners of its cameras convert their device into a webcam for streaming.

At the time, this Imaging Edge Webcam app only worked on PCs running Windows 10; but a recent update also saw Sony pushing out a version that works on the Mac — more specifically, macOS 10.13 to 10.15.

As before, the tool works with 35 Sony cameras, including the new A7S III and ZV-1 as well as older releases like the A7 III and even the A7 II. 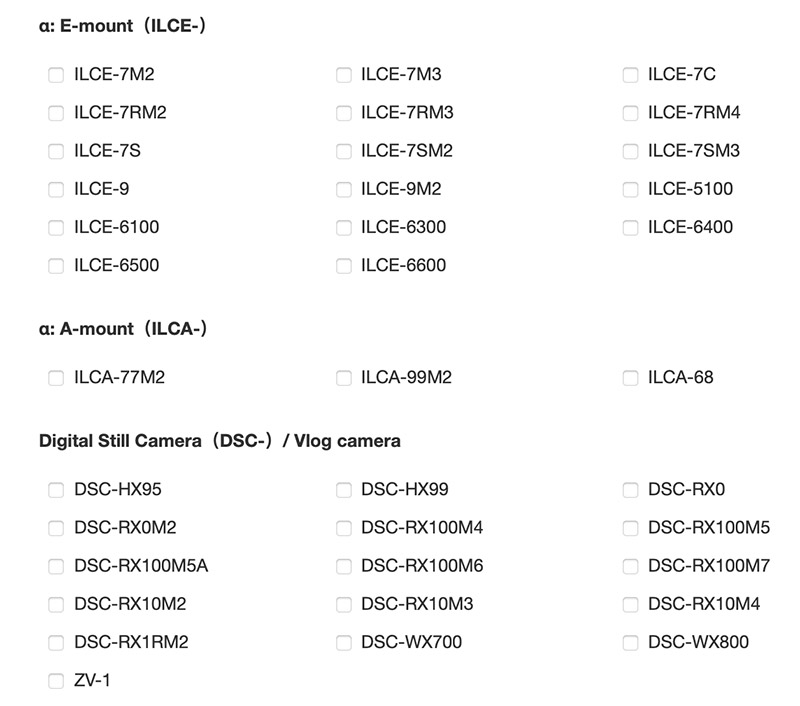 Join HWZ's Telegram channel here and catch all the latest tech news!
Our articles may contain affiliate links. If you buy through these links, we may earn a small commission.
Previous Story
Select Samsung TVs starting to get native Google Assistant integration
Next Story
Leaked renders provide first look at the Samsung Galaxy S21 Ultra