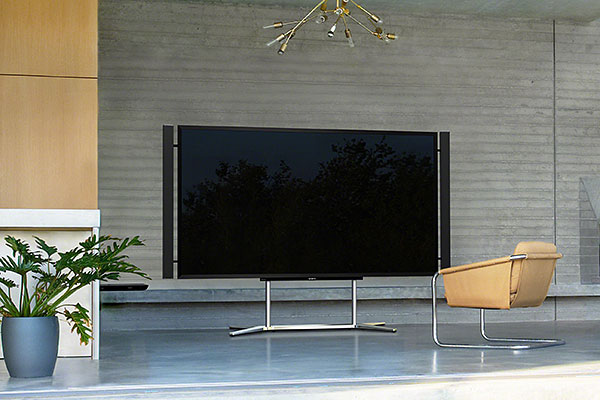 At a native resolution of 3,840 x 2,160 pixels, the 84X900 has four times the resolution of full HD 1920 x 1080. It features Sony’s 4K X-Reality Pro picture engine and 4K Reality Creation, which in addition to 2K up-scaling (this is necessary as not many people have true 4K content), also improve native 4K images. The 4K TV also comes with a 50W, 2-way, 10-unit ‘Live Speaker’ system (consisting of soft done tweeters, dedicated mid-range units, and four subwoofers) that pumps sound right at you.

The edge-lit LED LCD TV is also a 3D TV that supports passive 3D technology. That means that inexpensive polarized 3D glasses can be used. The 84X900 is also the largest Sony Bravia TV to gain the SimulView feature. This allows 2-player games to be played without having to spilt the screen. Essentially, the TV will display two separate full HD images, and each player can see their own screen through the SimulView glasses. Since SimulView was introduced about a year ago, there’s already a handful of SimulView game titles available for the PlayStation 3.

Sony hasn’t officially revealed the pricing of the 84X900, but Whathifi managed to find out that it’ll cost €25,000 (about S$40,000) in Europe. The TV is expected to go on sale globally towards the end of the year. 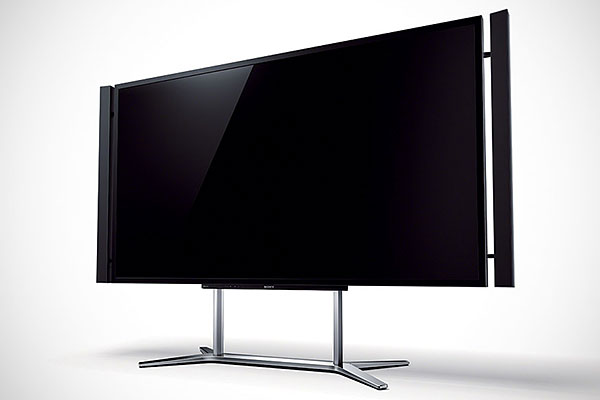 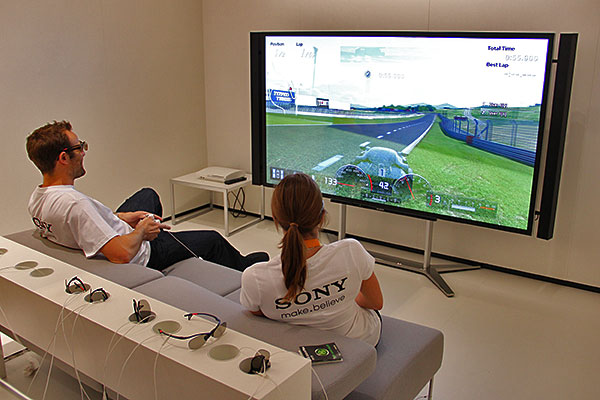 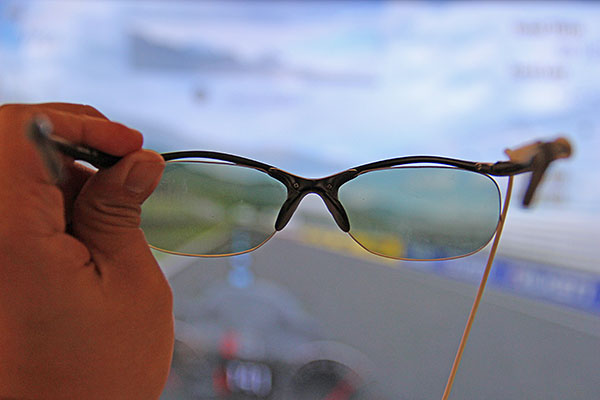 For those interested, you can find the press release here.