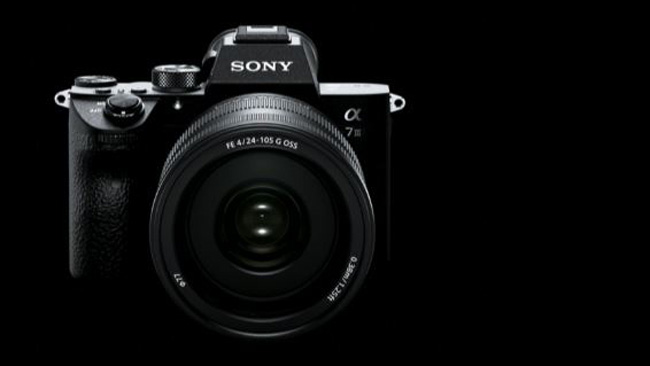 Sony has finally released firmware 3.0 for the A7R III and A7 III cameras. This brings real-time Eye AF for animals, the addition of interval shooting, and allows for compatibility with the wireless remote commander RMT-P1BT. It appears the interval shooting function will allow you to specify varying levels of automatic exposure sensitivity, and a playback function that lets you view your timelapse capture instantly in-camera.

Real-time Eye AF improves on Sony’s continuous Eye AF technology using AI-driven eye-detection, allowing the camera to detect focus on your subject even if he is looking down, partially blocked in frame, turning or backlit.

Real-time Animal Eye AF is another major update, and this too uses advanced subject recognition to detect and track animal eyes. Sony says development of this feature will continue, so the range of animals recognized by the system will only increase with time.