Sony’s latest RX100 VII puts A9 performance in your pocket

Sony’s latest RX100 VII puts A9 performance in your pocket 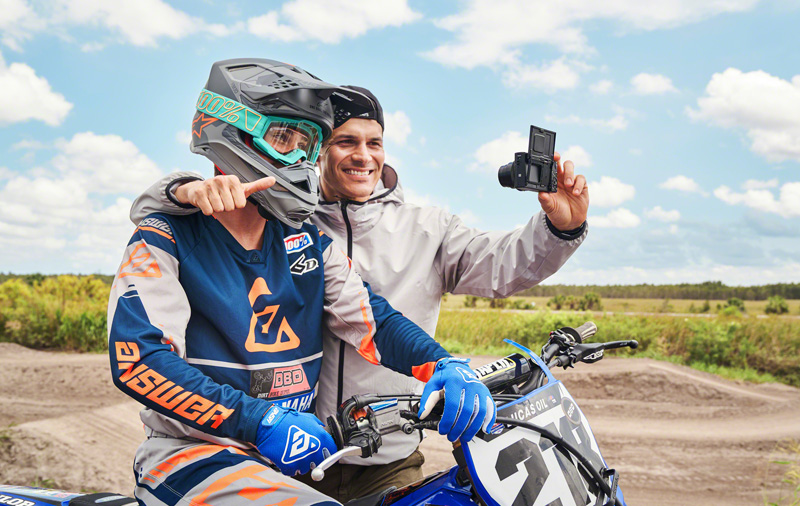 Alongside the release of the A7R IV, Sony also had the new RX 100 VII to show off.  According to Sony, this premium compact camera has undoubtedly been massively upgraded, so much so they’re calling it a “baby A9”.

A heady claim for a compact camera for sure, but the specifications certainly seem to support it. The camera has a ZEISS Vario-Sonnar T* 24-200mm8 F2.8 – F4.5 lens that allows it to cover a wide range of subjects. It's also powered by a newly developed 1.0-type 20.1MP Exmor RS CMOS image sensor with DRAM chip and latest-generation BIONZ X image processor that lets it perform up to 60 AF/AE tracking calculations per second. 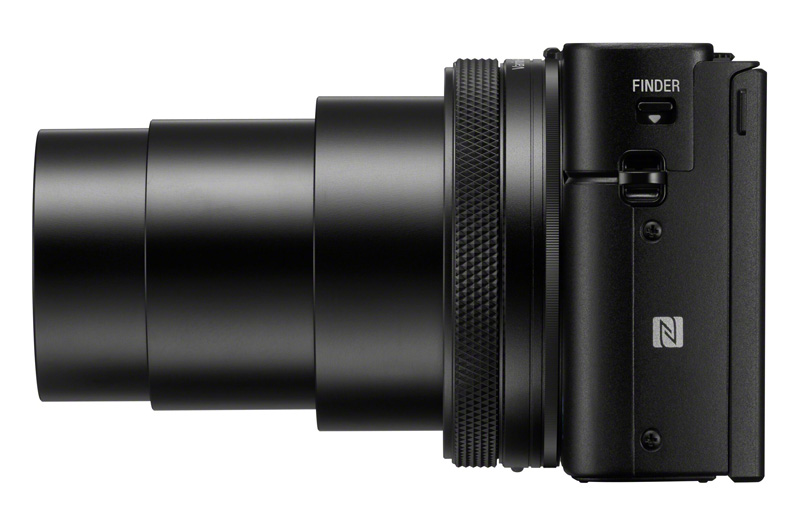 These continuous bursts happen blackout-free (just like the A9), meaning you don’t lose sight of your target throughout the capture process. The RX 100 VII also debuts a new “Single Burst Shooting” drive mode that's designed to help you capture the perfect high-speed moment. While using this mode, a single shutter release press captures seven still images with each taken at either 90fps, 60fps, or 30fps so you can pick just the right moment. 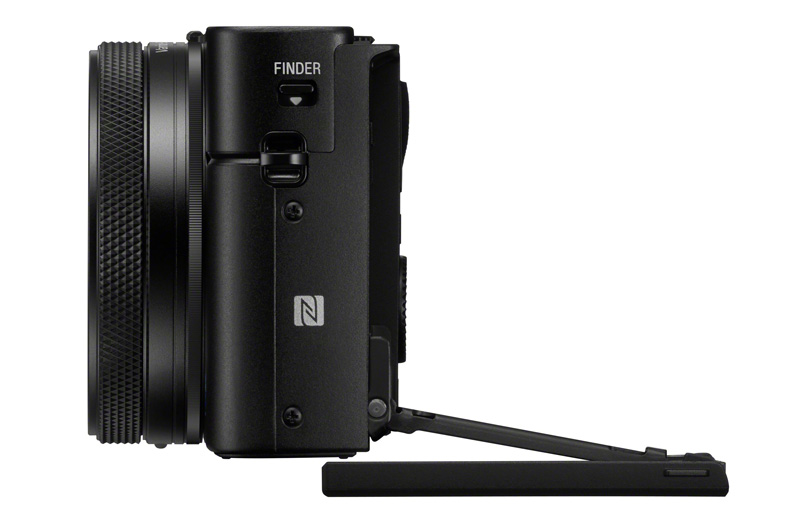 The camera also gains the latest in Sony’s Eye AF technology, with improved speed and tracking performance of Eye AF for both humans and animals. Simply tap on your target on the articulated rear screen, and watch as the camera tracks its location in real-time.

It may measure just 102 x 58 x 43mm and weigh only 302g, but the RX100 VII crams several features for on-the-go video capture purposes. For starters, it offers up to 4K in-body movie recording with full pixel readout and no pixel binning in high bit rate XAVC S. The same great real-time eye AF is also useable for video, and you’ll get 4K Active Steadyshot, which is said to be more than 8x active than the previous 4K Standard SteadyShot. 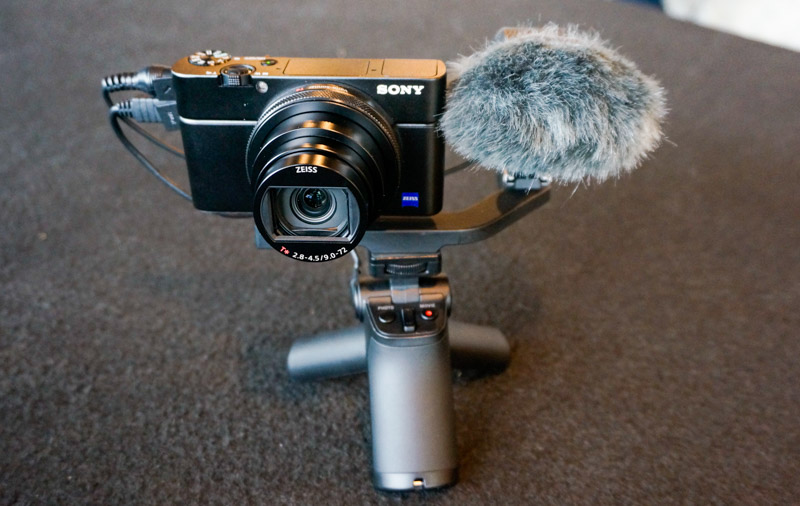 There is, of course, a microphone input for better audio capture, and the camera now captures vertical-position data recording if you want vertical videos instead. Hybrid Log-Gamma (HDR) / S-Gamut3.Cine / S-Log3, S-Gamut3/S-Log3 are all supported for better grading in post, and you’ll get Super Slow Motion recording at up to 1000fps too. Last but not least, the screen flips 180 degrees for ease of use while vlogging.

The RX100 will be available at selected Sony Stores, Sony Centres, and Sony authorised dealers from August 2019 for S$1,649. There will also be a kit option which includes the VCT-SGR1 Shooting Grip, Mounting Bar, and additional batteries. That retails for S$ 1,799.